Ocean Independence and Mortola Yacht & Ship have sold superyacht Ineke IV. A voluminous yacht, built at Lloyds Ships in Australia, she has operated as a private vessel and one of the most successful charter yachts in the Mediterranean. She has been with the same owners over the last twenty years. 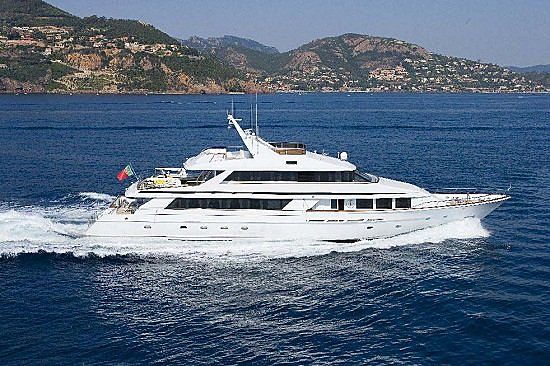 Built as Hakim, she became known for her opulent Australian rosewood and Brazilian walnut panelled interior.

She offers a full beam salon, a great sky lounge opening out to a large boat deck entertaining area, and a large owners cabin on the main deck, with four additional cabins down below.