Ocean Independence has announced that superyacht L'Or has been sold, in an inhouse deal. Custom-built and launched in 1993, this 30-metre, semi-displacement yacht is capable of speeds in excess of 17 knots, whilst remaining fuel-efficient, consuming less than 450 litres an hour at cruising speed. 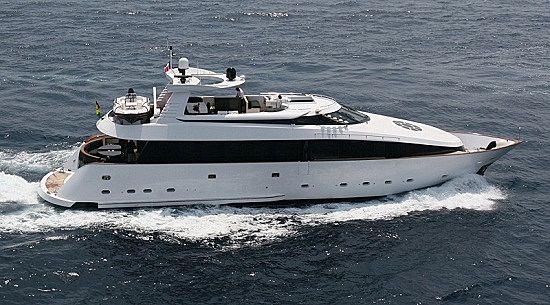 She accommodates eight guests is a large master suite, one double stateroom and two twin cabins.

Fjellstrand AS yachts for sale (1)