Hoek Design in the Netherlands has won the Neptune award for ‘best interior layout’ at the ShowBoats Design Awards. The judges praised Lionheart for what they saw as a beautiful interpretation of a J-class sailing yacht interior. 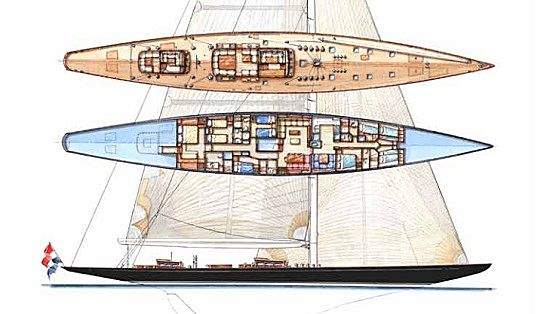 The Neptune judges gave a wide range of other reasons for awarding Lionheart the accolade of best interior layout. They were impressed by the successful conversion of traditionally small deckhouses into comfortable lounging and observation spaces. Taking the lower deck salon and dining area into account, the interior offers three distinct social spaces in a relatively small volume. 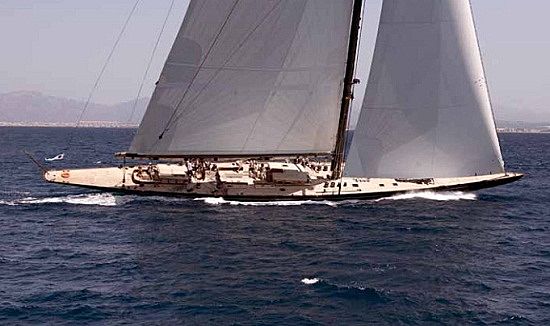 Also admired was the way the aft deckhouse essentially creates an on-deck extension to the master stateroom while providing double access to this area. This is a particularly attractive feature as it removes the necessity for the owner to walk some distance forward and then aft to enter the stateroom.

The judges noted that within the confines of a typically narrow J-Class hull, Hoek Design had created two agreeable and essentially equally sized twin guest staterooms in addition to the master and a smaller bunk guest cabin. Last but not least, Lionheart’s crew layout was commended for the way it offers comfortable accommodations in a compact area.