Home > News > Gone but not forgotten: superyacht losses since the end of WWII

I have recently undertaken research into this sector of the market, one that is often detailed in respect of individual vessels but rarely looked at from an overall aspect. Although the advent of the internet has brought a wealth of information in recent years, much of the data is not released for public consumption – for obvious reasons.

Since peace resumed in 1945, I have identified 213 yachts greater than 30 metres in length that have been designated Actual Total Losses (ATL) or Constructive Total Losses (CTL). 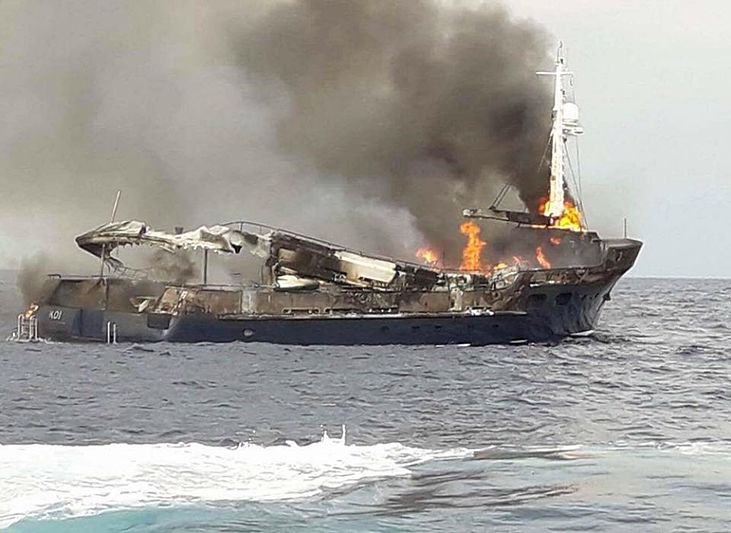 Photo: Christos MoraitisAn actual total loss is one where the yacht has become unsalvageable through a variety of reasons from sinking to loss by fire, whereas a constructive total loss occurs when the damage sustained exceeds the current value of the insurance policy. As space is limited, one can find the full definitions online.

Please note that the following figures are 'work in progress' as individual yacht histories are studied for more information.

Of the 213 superyacht losses identified, 139 were actual total losses (65.3%) and 74 were constructive total losses (34.7%). Of these, a small number were salvaged and repaired. 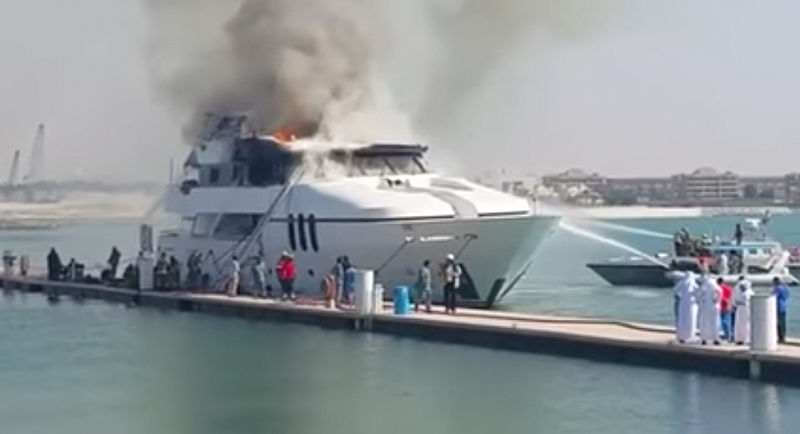 Foremost in the reasons for actual total losses was loss by fire – 63 yachts and 29 constructive total losses. Arson was also noted in one case and another was struck by lightning.

Sinking, grounding, collision and sabotage were also recorded plus two war losses, namely the 38.8-metre Al Mubarakiah during the Gulf War in 1991 and the 121.0-metre Al Mansur which was bombed and sunk by US forces in 2003. 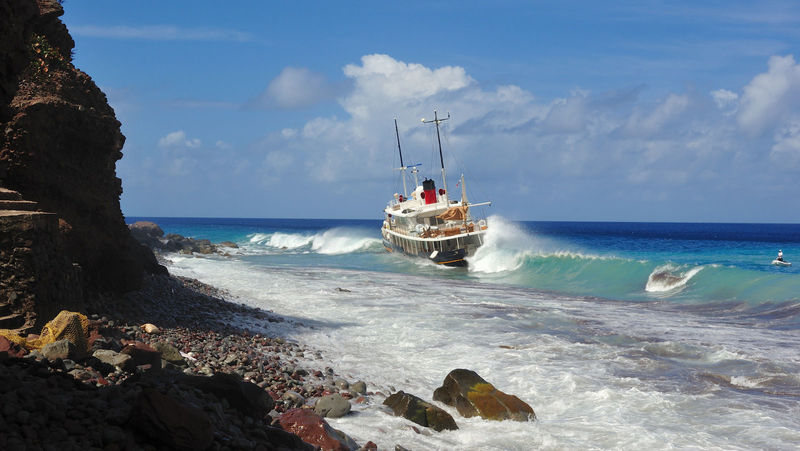 Many of the losses reported as sunk, wrecked or foundered did not have a reason stated but it is assumed that these will have occurred by springing a leak in heavy weather or flooding of the engine room/interior spaces. Those reported as wrecked were probably as a case of grounding. Seventeen were positively identified as having been lost due to a hurricane or cyclone.

Additionally, several have been reported sunk through structural failure after striking the quay or harbour wall: the largest being the 64.9m Olympiakos in the early 1990s. 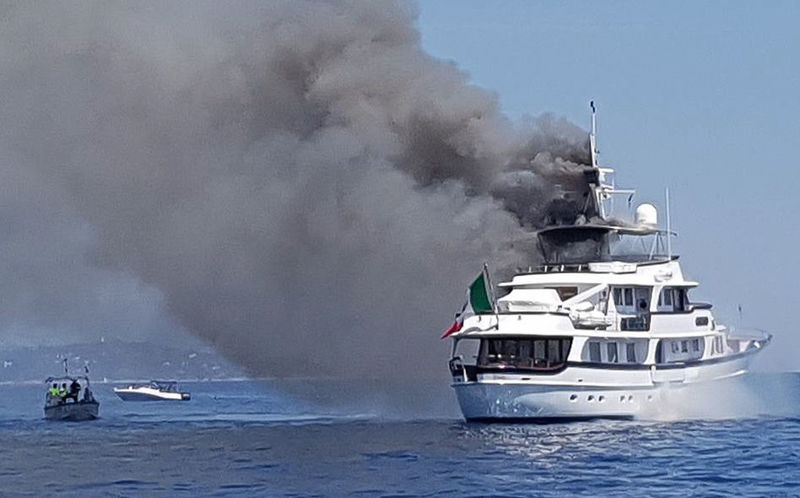 If one remembers when the harbour wall collapsed at Zea Marina in Greece in 2005, that resulted in several yachts sinking and running aground.

Below is a brief summary of losses by decade. Note that the early decades have fewer casualties owing to the fleet being smaller during those times.

Photo: SuperYacht TimesI believe that superyacht losses are relatively fewer than those for commercial vessels owing to the generally higher standard of maintenance and the employment of highly skilled crew. In general, yachts have a much easier time of it!

Exploring a History of Yachting