Light and unstable winds led to racing being abandoned on the final day of the Perini Navi Cup 2011. Participants had been looking forward to the final duel between the top three yachts which were separated by just one point, however the final classification remained unvaried from yesterday with Maltese Falcon taking overall victory. The 54-metre Parsifal III was tied on points but took second place thanks to Maltese Falcon having gained a bullet in the first race of the event. Third place went to the 56-metre Panthalassa. 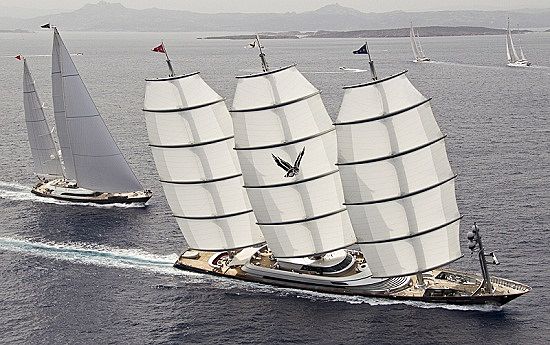 “My thanks go to the Yacht Club Costa Smeralda and in particular the Commodore and all the people who made this event possible. Together with our partners and our team we were able to hold an event in which everyone participated with a sense of family. This reflects the spirit in which Perini Navi accompanies and assists its owners, not only building wonderful ships but also putting everyone aboard at ease, always ready to provide answers and solutions.” commented Giancarlo Ragnetti, MD of Perini Navi Group during the prize giving ceremony. 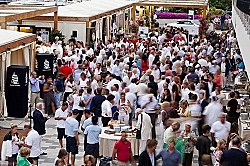 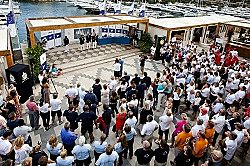 “The event was as spectacular as the ships,” said Riccardo Bonadeo, Commodore of the Yacht Club Costa Smeralda. “and the fact that a shipyard like Perini Navi returns .”

to Porto Cervo every two years confirms the renown of our Club and our race course. We are very pleased that this event is one of the many important superyacht regattas that the YCCS organizes