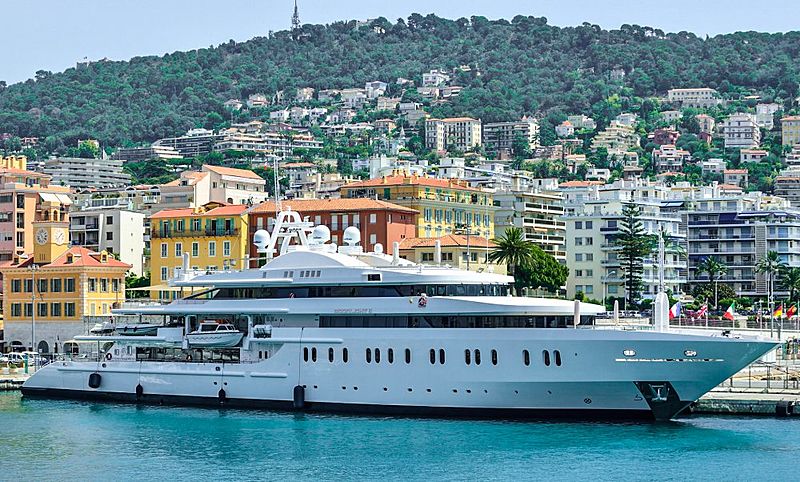 Measuring 85 metres at the time of her launch in 2005, superyacht Moonlight II recently underwent a major extension procedure that increased her total length to 91.4 metres.She was built as superyachtAlysiaat the Neorion shipyard in Greece as a set of of two sisterships, the other one beingDelma(now Queen Miri), with charter in mind. Built to SOLAS passenger vessel specifications, she has a range of over 7,000 nautical miles. The Greek built yacht was sold to her current owners in 2010. Her sister ship, the former superyacht Delma, has alsorecently completed an extension at the Amico & Co shipyard in Italy.Read more about that projecthere.