Following last week’s report of the extension completed on the former 85 metre superyacht Delma in Italy, comes news of her sister ship, Moonlight II also having undergone a lengthening procedure. The once 85 metre Moonlight II now measures 91.4 metres, with a redeveloped stern that will make telling these two yachts apart, a touch easier. The project took place in Piraeus, Greece. 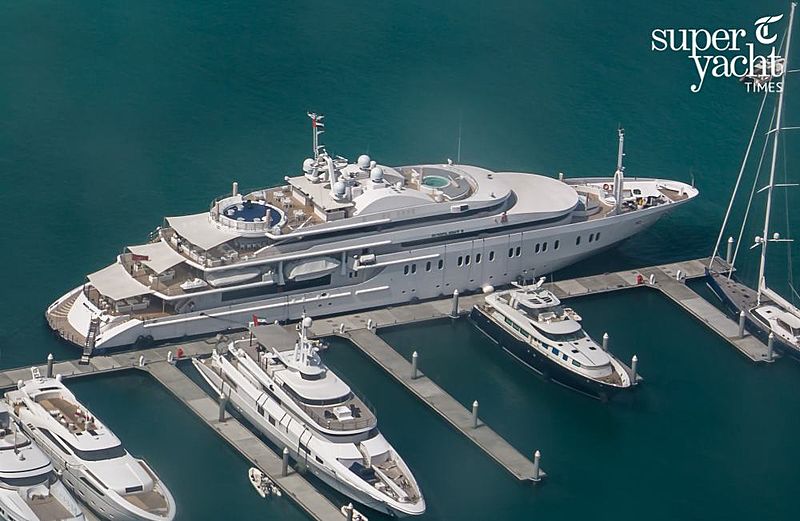 Moonlight IIwas built as superyachtAlysiain 2005, by Neorion in Elefsis, Greece. Built to SOLAS passenger vessel specification with charter use in mind, she has a range of over 7,000 nautical miles. 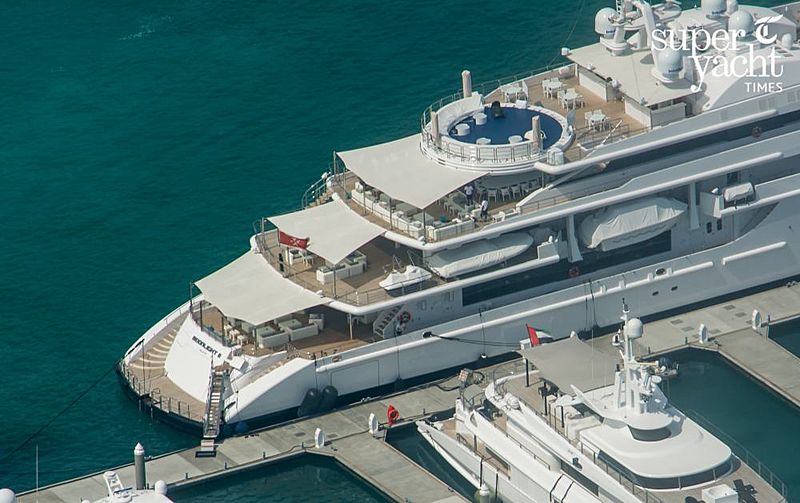 Her sister ship, the former superyacht Delma, has also recently completed an extension at the Amico & Co shipyard in Italy, where she is being outfitted. Read more about that project here.

The two projects do not seem to be related however, despite sharing the same original construction shipyard. 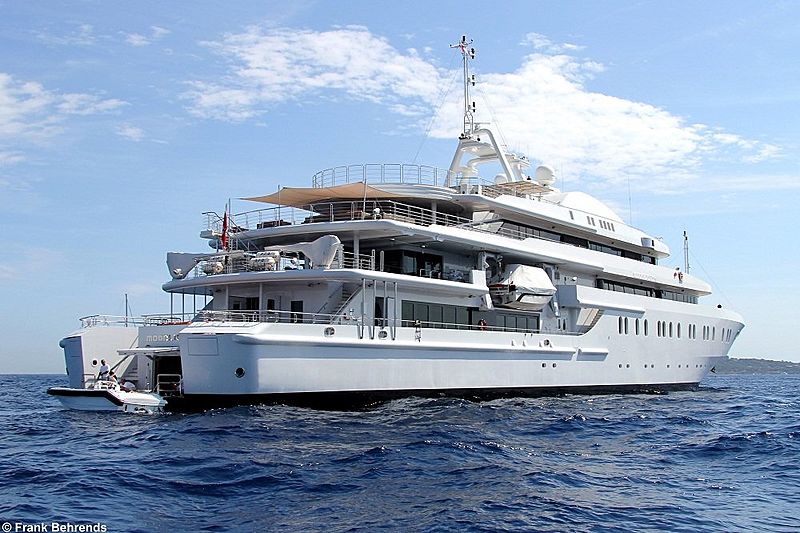