From its small beginnings back in 2011 as a laid-back pizza and beer evening to its present state as one of the largest and most eagerly anticipated parties in the industry calendar, SuperYacht Night Amsterdam has come a long way over the last six years. Hosted every year during the METSTRADE in Amsterdam, SuperYacht Night brings professionals together from across the industry for a memorable evening of drinks, fun, networking and live entertainment. 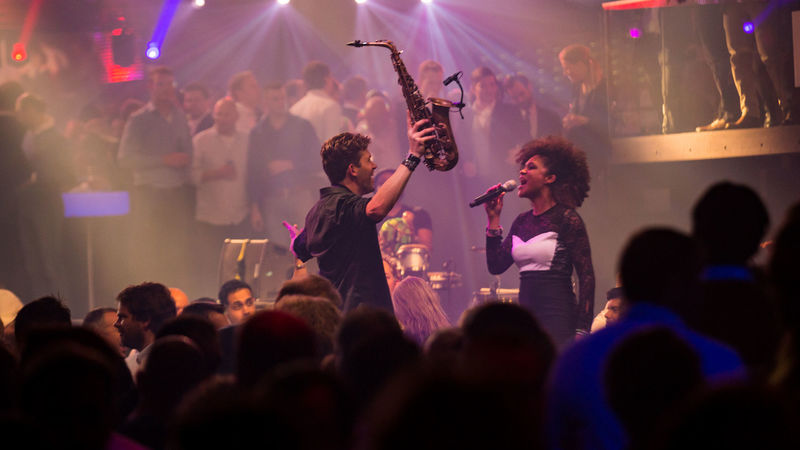 With less than two weeks to go until the seventh edition of SuperYacht Night kicks off, we look back at where it all began, and speak to Merijn de Waard, founder and director of SuperYacht Company, who host SuperYacht Night, about what the future holds for this mainstay of the yachting social calendar.

After SuperYacht Company moved its premises to Amsterdam in 2010, the company was inspired, following the METSTRADE show of 2011, to host a drinks evening in their basement office on the famous Keizersgracht. 50 guests from the superyacht industry enjoyed an evening of beer and pizza with a laid-back atmosphere, with sponsorship for this event coming from Odenwald Yacht Skills and Tamsen Yachts.

Following the success of this event, SuperYacht Company decided to boost the size of the evening for the second edition of the party, and hosted SuperYacht Night at a local pub for around 150 industry guests: another major success!

Year after year, and with ever-increasing excitement and interest around SuperYacht Night from people across the industry, the evening grew organically and became one of the largest parties on the industry calendar. Last year, SuperYacht Night reached a new milestone and hosted close to 1,000 guests. 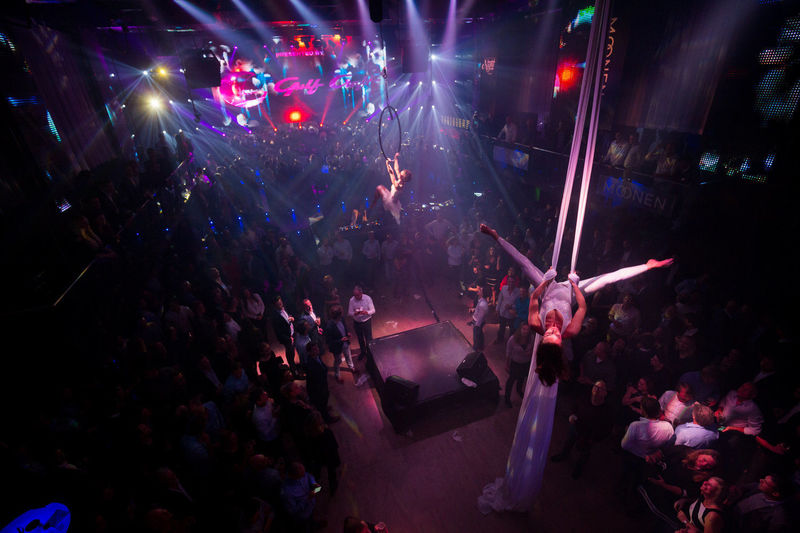 Moving to the present day, in 2017, the seventh edition of SuperYacht Night is continuing to grow. Powered by Feadship, it will be hosted at the popular Amsterdam nightclub, Escape - which has a capacity of 1,300 guests - and will feature snacks, an open bar and exceptional live entertainment.

We spoke to Merijn de Waard, founder and director of SuperYacht Company about why SuperYacht Night was started and what the future might hold for this event.

“We love hosting this party every year because a lot of people talk business during the METSTRADE, and in the evening everyone wants to relax with a drink and some entertainment. At SuperYacht Company, we believe it is much better to do it with all your colleagues together, whilst enjoying some drinks and outstanding live entertainment. SuperYacht Night is a great networking event, but also a huge amount of fun as well!”

He continued, “SuperYacht Night has gone from strength to strength since its beginnings. I think in the years to come. it will be bigger and better than ever!” 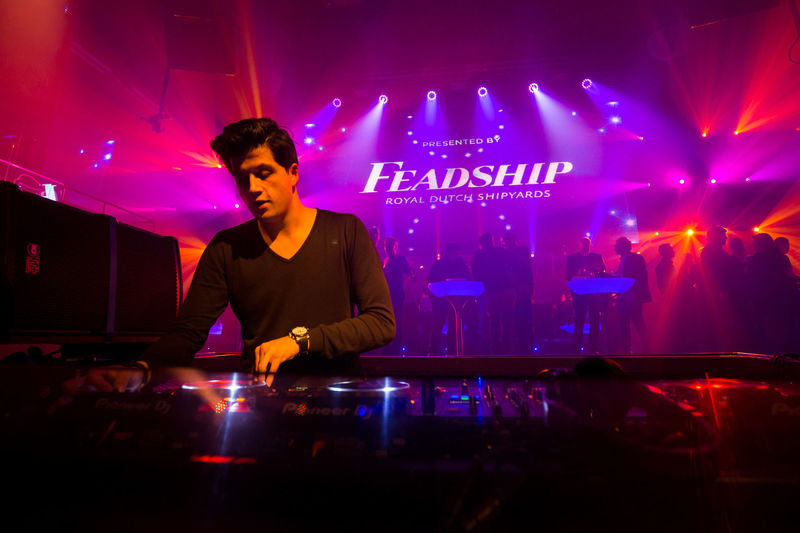 SuperYacht Night 2017 is made possible by our supporters: