Moran Yacht & Ship have announced their appointment as the central agents for the sale of the 75m Lürssen Northern Star, designed by Espen Oeino. Her interior, designed by Pauline Nunns, can best be described as a grand country home. 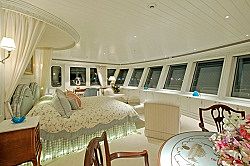 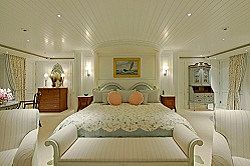 Northern Star is built to the highest technical standards and her large decks provide ample space for open air dining or lounging. Her six decks offer accommodation for up to 12 guests, including a large owner's suite that features a library, private study, and a private veranda, which offers spectacular panoramic views. 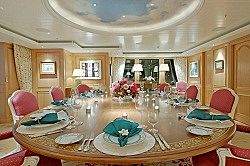 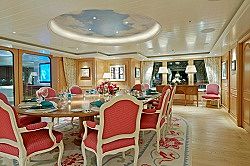 Powered by twin 2,000kW Caterpillar engines, the Lloyds classed superyacht cruises at 15 knots and can achieve a top speed of 18 knots. The construction of Northern Star has been overseen by the experienced team at Moran Yacht & Ship. 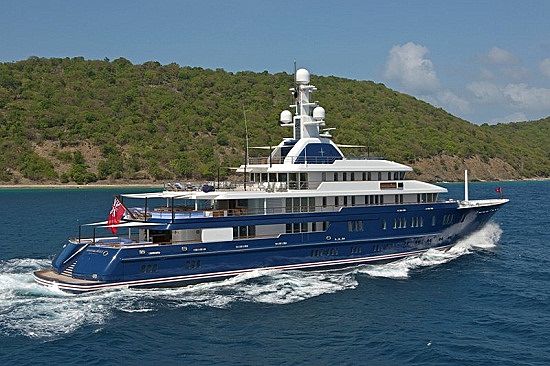