Earlier this week the SYT team spotted the 71.85-metre superyacht O’Pari 3 heading to the Middle East. While this in itself is not particularly breaking news, what did catch our attention is that she was sailing under a new name: Natalina A. 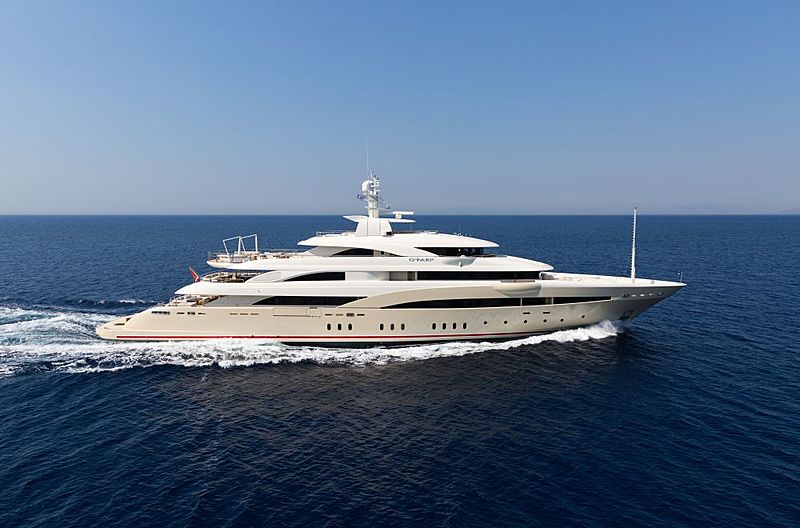 Built by the Greek shipyard Golden Yachts in 2015, since delivery last year she has enjoyed a successful charter schedule throughout the Mediterranean. Both her exterior and interior design were undertaken by the Italian design firm Studio Vafiadis. 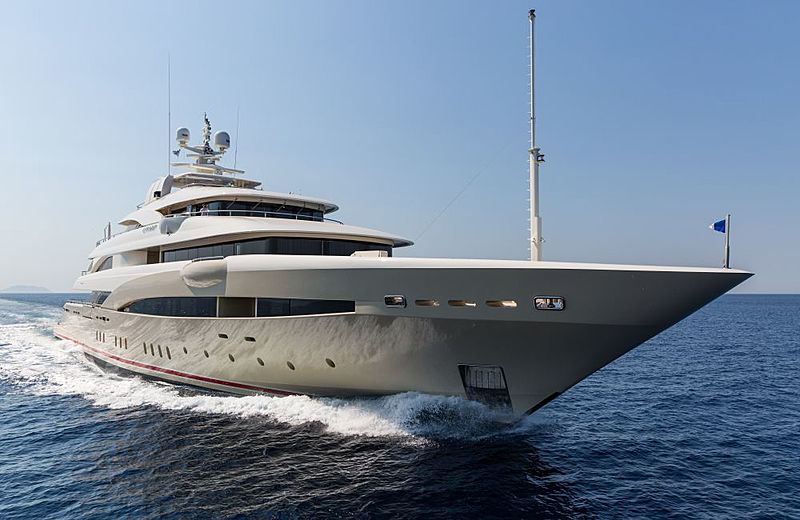 A few weeks ago the 58.50-metre superyacht Natalina B was renamed Swayda after carrying her old name for more than 20 years. Although not yet confirmed, we do believe that the owner of this 58.50-metre Picchiotti built superyacht upgraded to the 72-metre Natalina A. More information will be released as and when it becomes available. 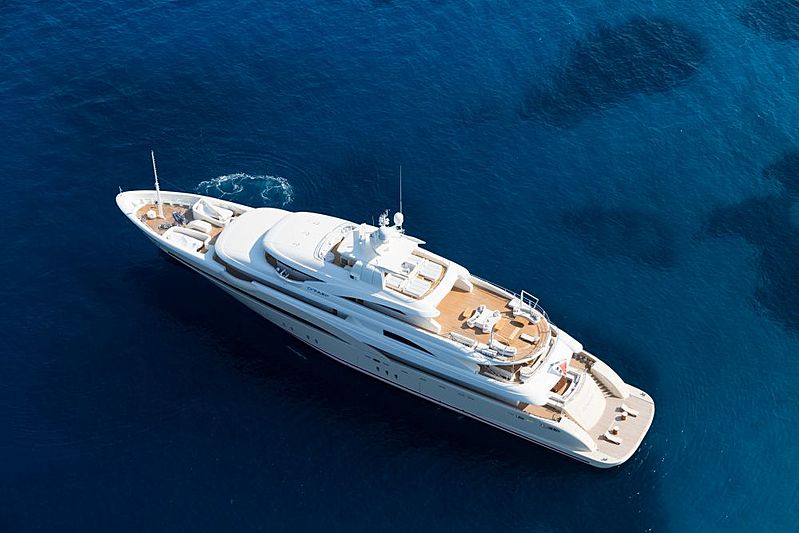 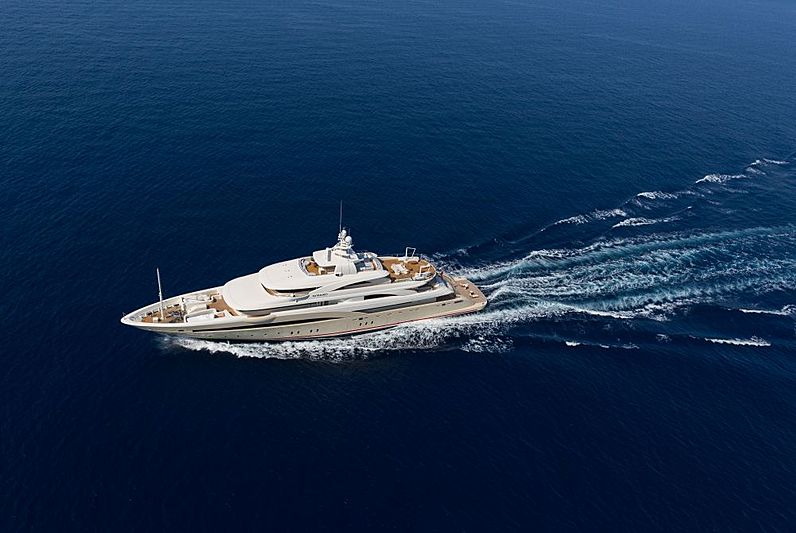