The Lord Norman Foster designed superyacht Ocean Emerald has been sold in an inhouse deal by Camper & Nicholsons International. 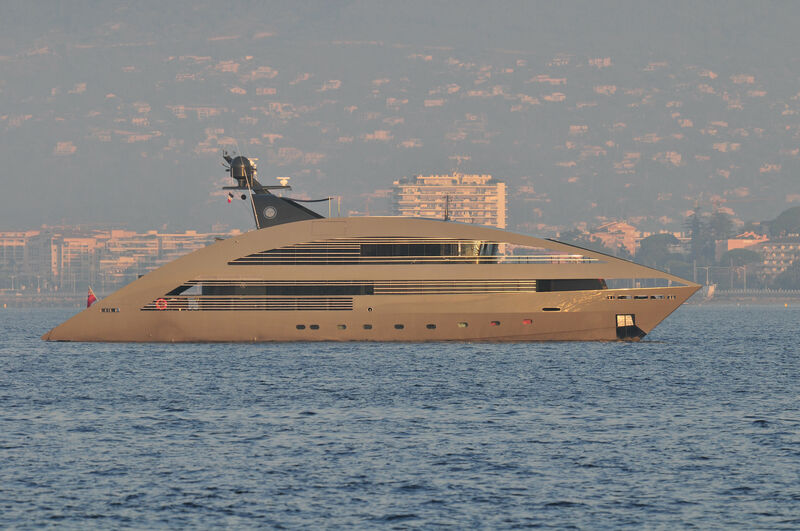 Ocean Emerald, launched in 2009, was probably the most unusual superyacht launched that year. This contemporary 41 metre yacht has been designed by Lord Norman Foster with a strong emphasis on space and light and has five suites for up to 12 guests.

She was in fact the first of a series of identical superyachts launched by the Italian boatyard Rodriquez Cantieri Navali in Sarzana, Italy.