The recent surge in the marketing of explorer yachts with the promise of world voyages and unrestricted global passages have lead to a number of new superyacht models available on the market claiming to offer clients these exact attributes. Cantiere delle Marche is one of the few non pretenders in this market segment with an established range of Darwin Class yachts able to successfully back this discovery lifestyle that owners are assured. With two units in their new Darwin Class 102 line already out cruising on the oceans and another three hulls on the way, we take a closer look at the father of this popular explorer line – the 31 metre superyacht Acala. 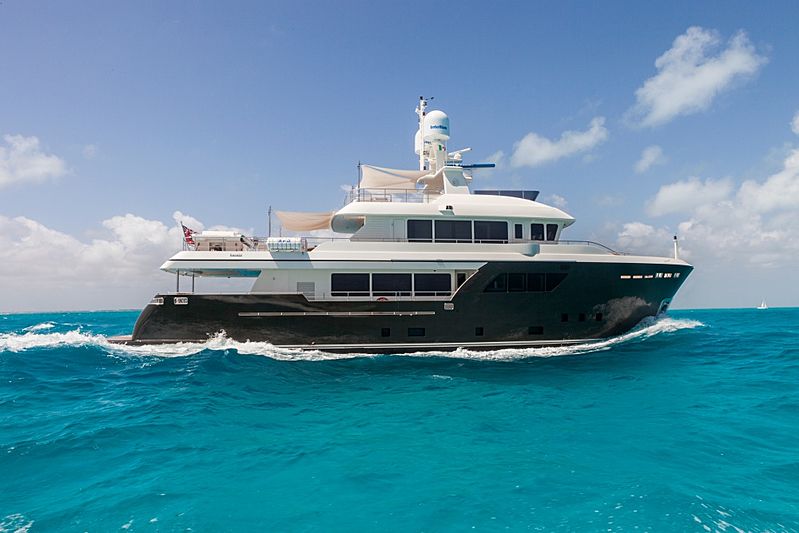 Delivered to her experienced Central American owner in September last year, Acala was ready just in time to be featured as the star of CDM’s Fort Lauderdale International Boat Show presentation in 2015, where after she set off on a Caribbean voyage to discover some of the top dive sites in the region – a true passion of this adventurous owner. 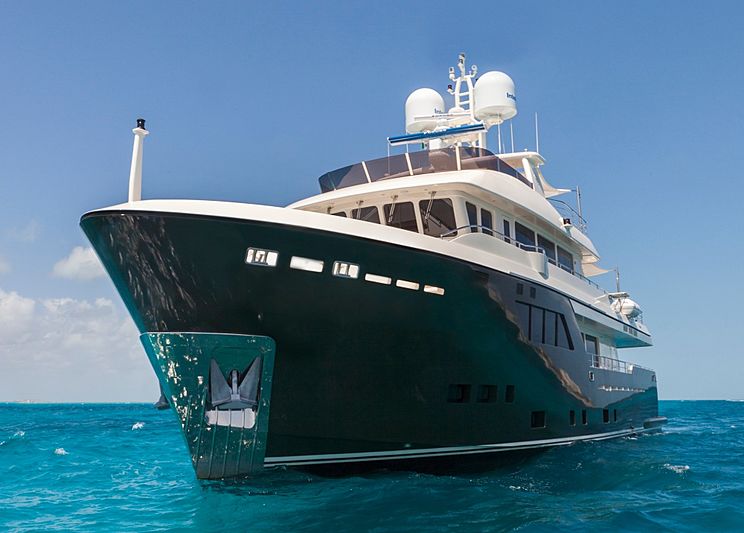 As with the shipyard’s 86’ and 107’ models, the team at Hydro Tec were tasked with designing a sturdy ocean going yacht to cruise as comfortably and efficiently as possible while offering class leading space and on board features found only on much larger yachts. To achieve this, the 102 was designed as a natural evolution that would be able to fit in between the two existing models in CDM’s Darwin Class, and therefore appeal to both first time buyers as well as experienced yachtsmen alike. The plan clearly worked with CDM announcing just last week the build contract of the fifth unit in this series. 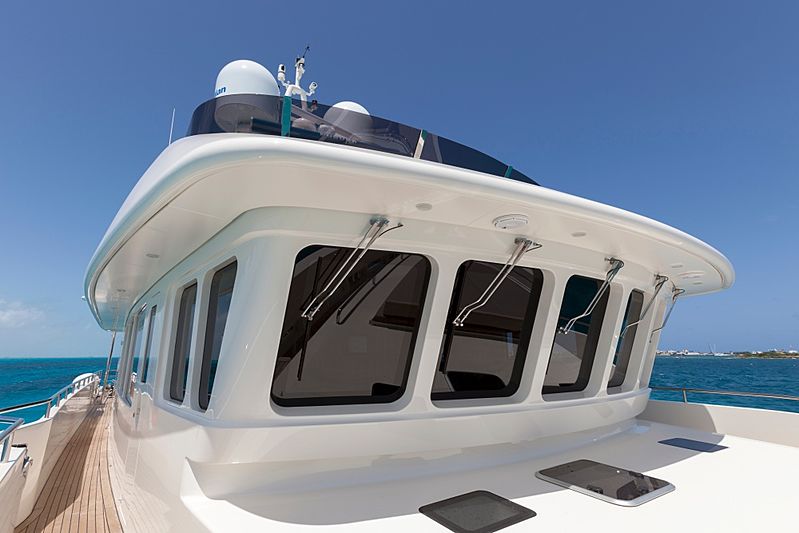 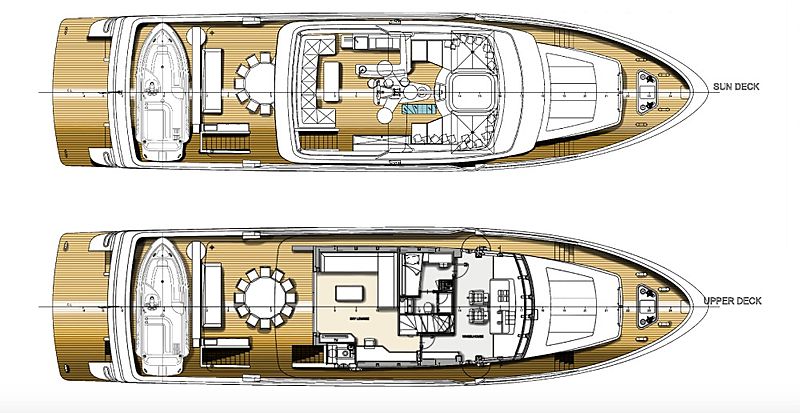 Inside, Acala accommodates a company of seven crew and 10 guests across five guest cabins. South American designer Simon Hamui, who has worked together with the owner on many of his properties in the past, was brought in to style the yacht’s interior which was designed by Italian design house Studio PFA. 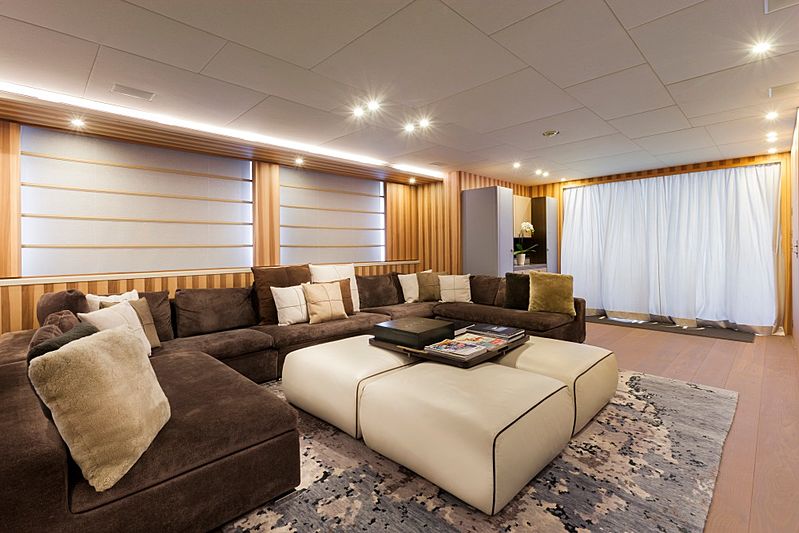 Natural earthy tones in the décor creates a welcoming atmosphere on board with touches of Italian style as a constant reminder that this is indeed a superyacht. Guests can relax in two saloons each leading out on to a vast aft deck. 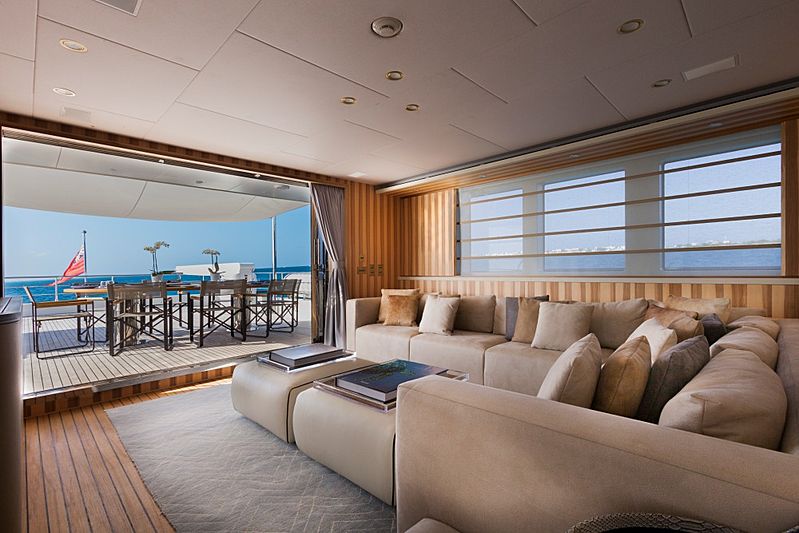 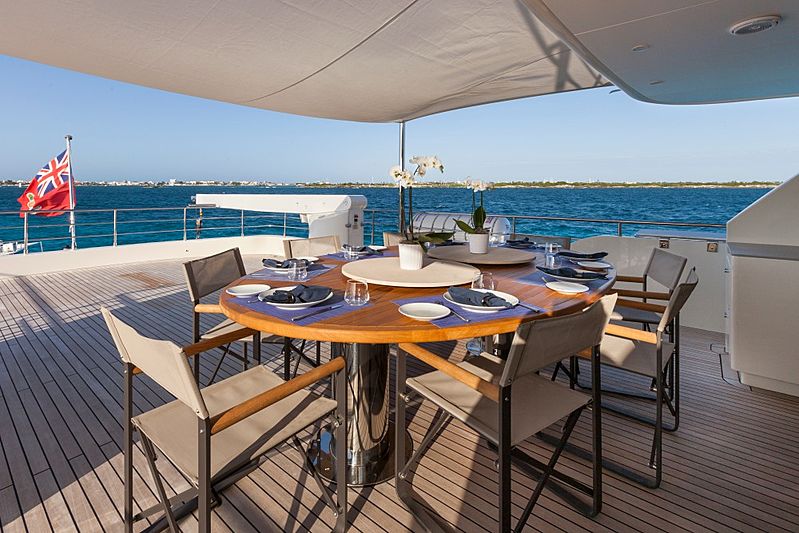 For the long range voyages the Darwin Class is intended for, crew accommodation and comfort was of utmost importance during the design phase and explains the dedication of the entire maindeck forward to crew areas such as the mess, galley and crew accommodation. 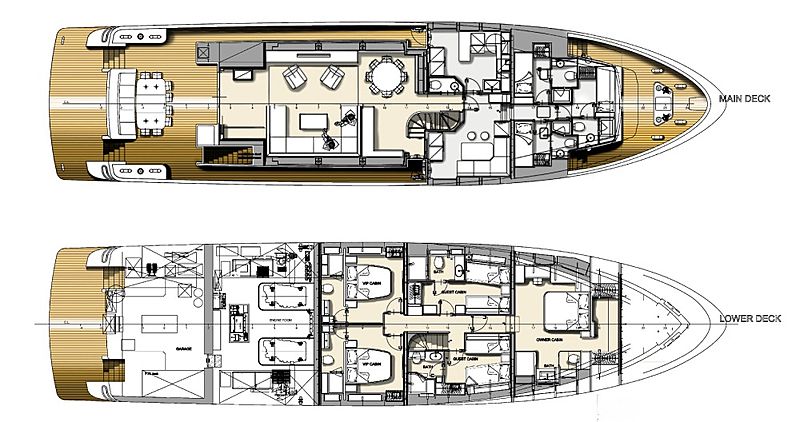 Guest accommodation therefore can be found on the lower deck where the full width of Acala’s beam 7.43 metre beam was made use of over two VIP cabins, two twins and a master suite situated forward. Here natural woods and leathers were used to form the perfect home away from home whilst retaining a sense of functionality in the use of storage and layout of the suite. 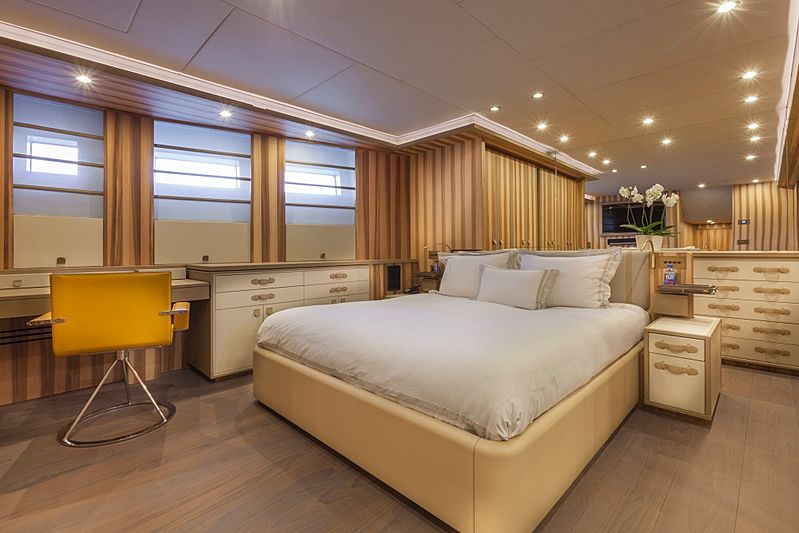 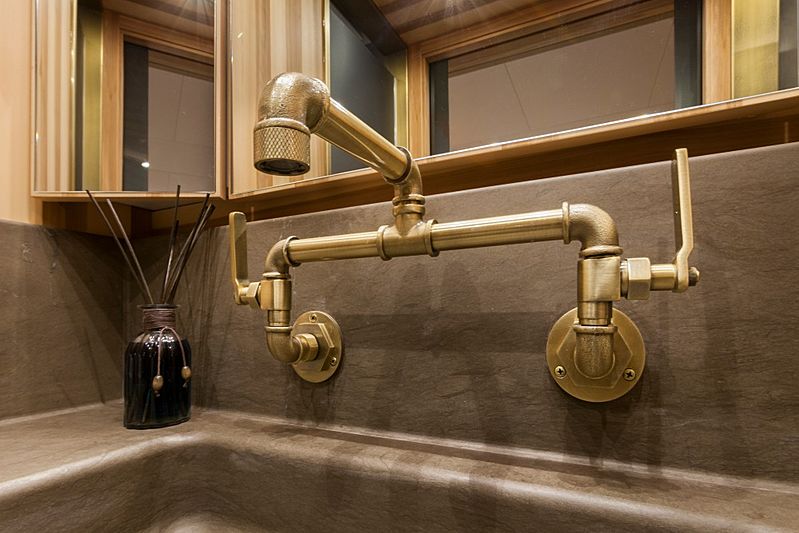 The owner’s sense of adventure and love for underwater exploration was incorporated into the setup of Acala’s beach deck, with the large lazarette equipped with a diving station complete with nitrox compressor and a range of Seabobs to continue the undersea fun after the dive gear has been stowed away. 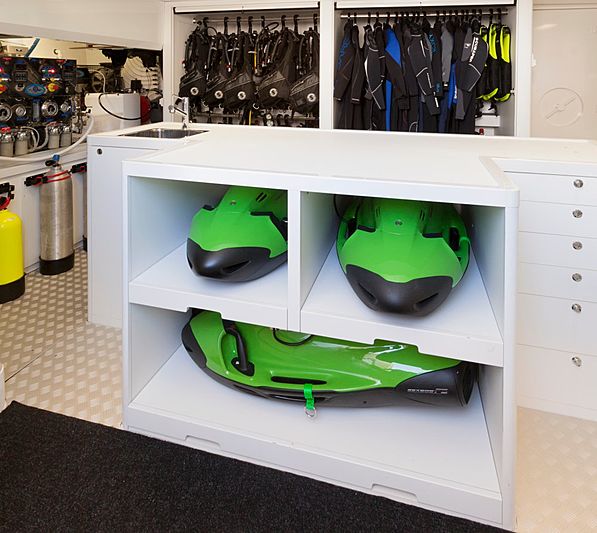 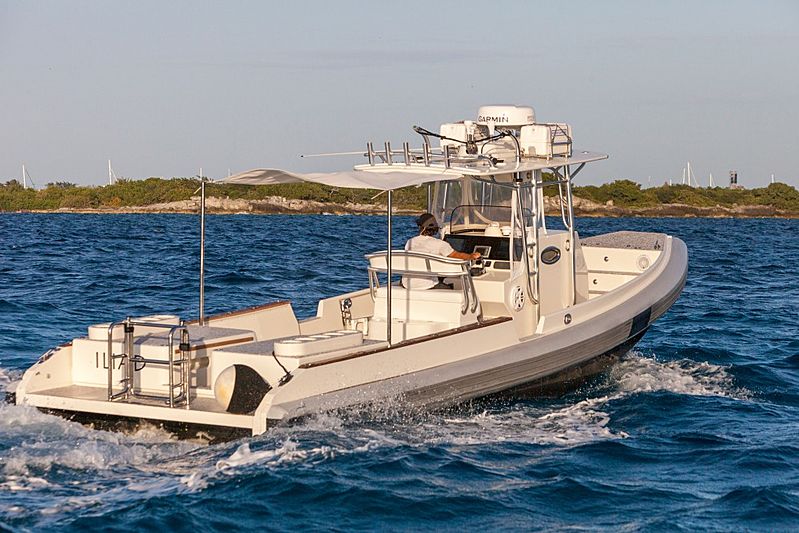 Acala’s bridge takes up a commanding position and is unique to a vessel of this size. Fitted with twin Caterpilar C18 ACERT engines, she is capable of covering a staggering 5,900nm whilst maintaining a comfortable speed of 10 knots. 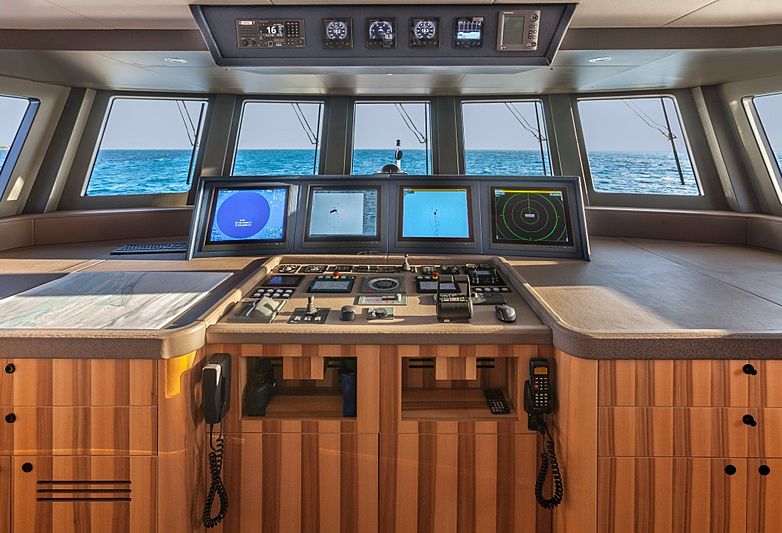