Last month I visited the Jongert Shipyard in Wieringerwerf, The Netherlands and had the opportunity to visit their largest motor yacht built to date, Lucia-M. The 39 metre yacht was contracted in July 2007 for experienced owners, who chose an all Dutch design team; Azure Naval Architects for the naval architecture and Guido de Groot Design for the interior and exterior styling. 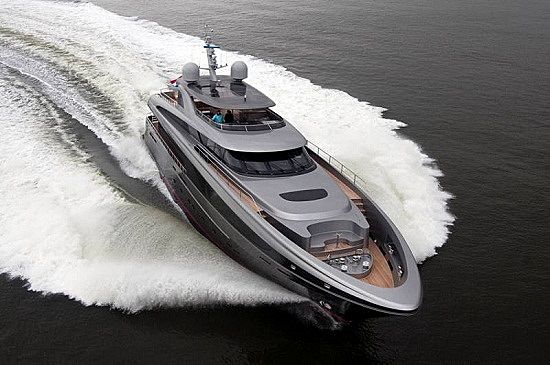 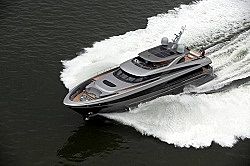 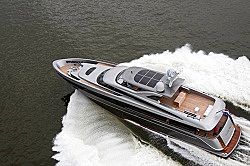 During my tour of the 39 metre Guido de Groot designed superyacht, the Jongert team told me that only a few weeks ago the VeKa Group bought the shares of the three other shareholders (Werkina Werkendam, DHVG Schiedam and Rabobank) and now is sole owner of the luxury yacht builder. This was not the only good news, as they also informed me the company had recently signed two new construction contracts; one for a 30 metre sailing yacht and one for a 50 metre motor yacht, which will be the largest Jongert ever built when launched. 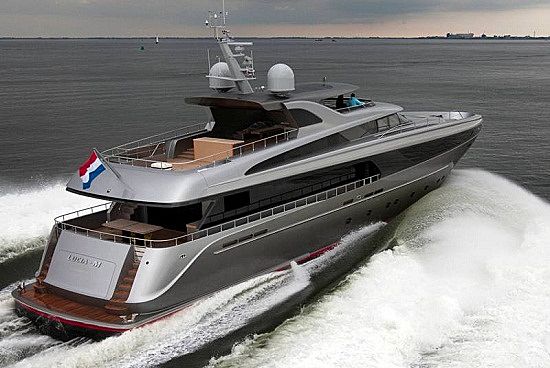 Back to Lucia-M; the superyacht was launched by the shipyard on Tuesday 30th March and in the months following she was prepared for her sea trials. The yacht’s sea trials were conducted on the Ijsselmeer (the old inner sea) and in August the project team reported: 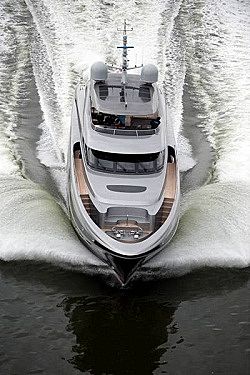 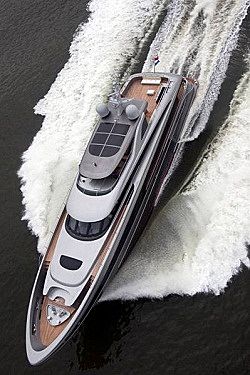 "The combination of propellers, rudders, their mutual positioning and shape of the underwater vessel is ideal for all speeds. Executing a Williamson Turn at a speed of 29 knots is easy. Even at that speed you are always in full control. After a so-called “crash-stop” the yacht stops within three ships lengths from a speed of 15 metres per second. The yacht lying still with counter set propellers, without help of the very effective bow- and stern thruster, can literally pivot around it's axis. The stabilizers (VT Naiad trim/stabilization system) function very well”.

It is the fifth yacht for this owner, he previously cruised on a Sanlorenzo 100. The owner is very happy with his yacht, especially with the fact that she reaches a higher maximum speed than expected. After the sea trials he happily commented: "I never had any doubts about this design. My expectations have even been exceeded." 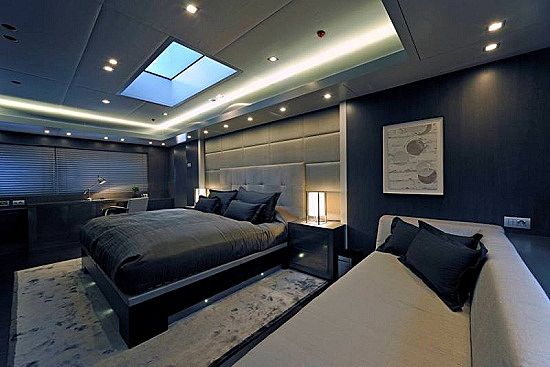 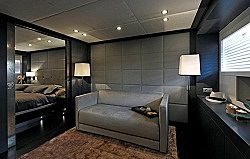 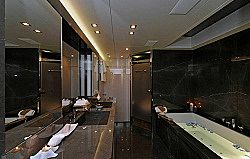 The owner has a large split-level master suite forward on the main deck. The suite spreads over the full beam of the yacht and features a bedroom, large bathroom with skylight and stairs that lead down to a private gym and steam bath in the forepeak. On the lower deck are three additional staterooms; two twin cabins and one full beam VIP cabin. Aft on the lower deck are the three crew cabins, which sleep up to 6.

The yacht’s exterior and interior designer Guido de Groot said the following about the yacht’s design shortly after the contract was signed in 2007. 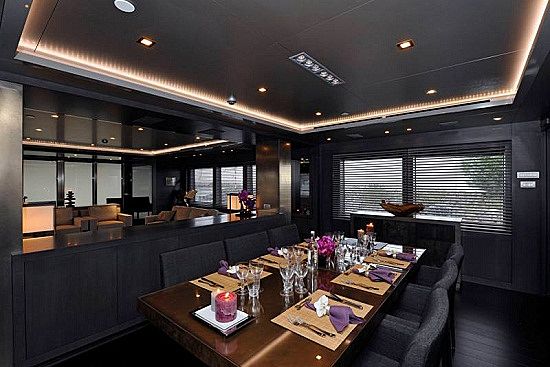 Guido comments “Lucia-M is a unique yacht. This design has a raised pilot house, placed quite far forward. This has given the opportunity to generate a lot of space on open air decks. And still, this yacht offers a lot of interior space. Especially for a light displacement and fast yacht, it is very roomy. Not only the owner’s cabin on the main deck is full beam, the VIP guest suite on the lower deck also stretches out over the whole width of the yacht. To keep the lines of this yacht elegant and sleek, but still provide ample headroom, spaces between ceilings and floors of the distinctive decks are kept as small as possible. The large engine room accommodates the powerful engines needed to propel the yacht to its top speed. Decks are kept clean. A large tender and all desired water toys are stored in the stern garage. No cranes or additional equipment may distract the eye from the yacht's elegant lines.” 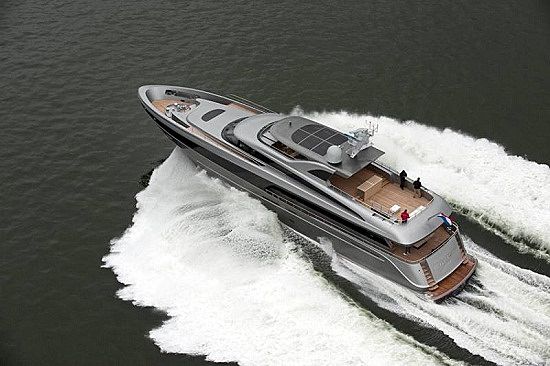 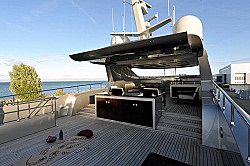 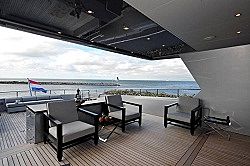 A special feature of the Jongert 3900M is the glass bridge. All controls, data processors and all other instruments required to manage or control the yacht are integrated in a touch screen monitoring system. This not only ensures that the system is very easy to use, but also that the control panels all have the same modern outline. 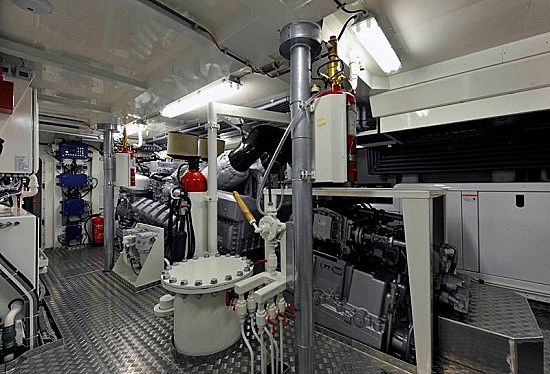 The Jongert 3900M is powered by twin 3,650HP MTU 16V 4000 M90 diesel engines which enable her to reach a top speed of 29 knots, cruising speed of 24 knots and a range of 2,400 nautical miles at 12 knots. The semi-displacement luxury yacht has been built to RINA classification and complies with MCA. 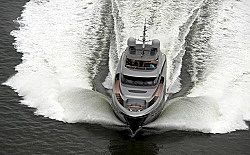 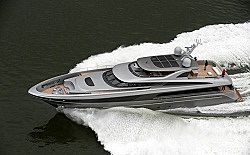 With experienced shipbuilders VeKa as a sole owner, a healthy order book, and an experienced management team led by Eel Kant, the future of Jongert Shipyard once again looks bright.