The 37.92 metre superyacht So’Mar was launched earlier this year by Tansu Yachts. The Turkish shipyard were responsible for all elements of the vessel’s construction, from the concept to the exterior and interior styling. Naval architecture and engineering was completed in successful collaboration with Diana Yacht Design. 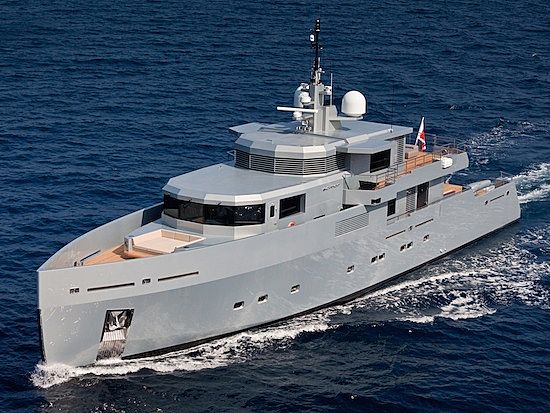 Her owners were reportedly heavily involved when it came to the interior styling of the vessel, resulting in a modern and minimal design that is totally personal and customised. 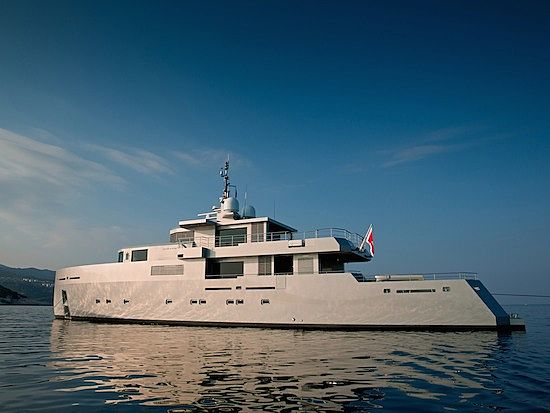 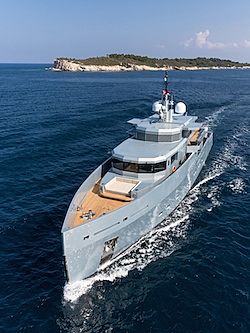 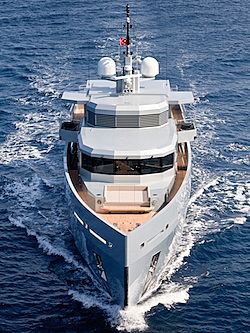 Head of the company, Riza Tansu comments, “We have designed So'Mar to follow our previous work but in a more mature, understated way. We aimed to create a more architectural sense of styling in this boat. So'Mar's biggest wow factor is the private owner's deck on the upper aft. In a boat this size it is unprecedented. This was made possible with the raised pilothouse structure. The owners have a beautiful master cabin with a lovely view and a whole aft upper deck to themselves. We also used the wing station like extensions for lounging, which also adds to the comfort of the yacht and creates a very special place to enjoy life aboard.” 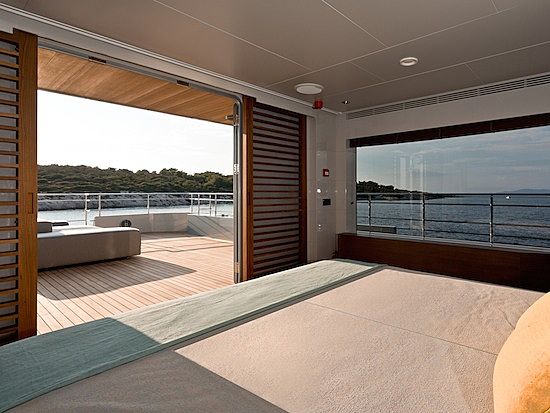 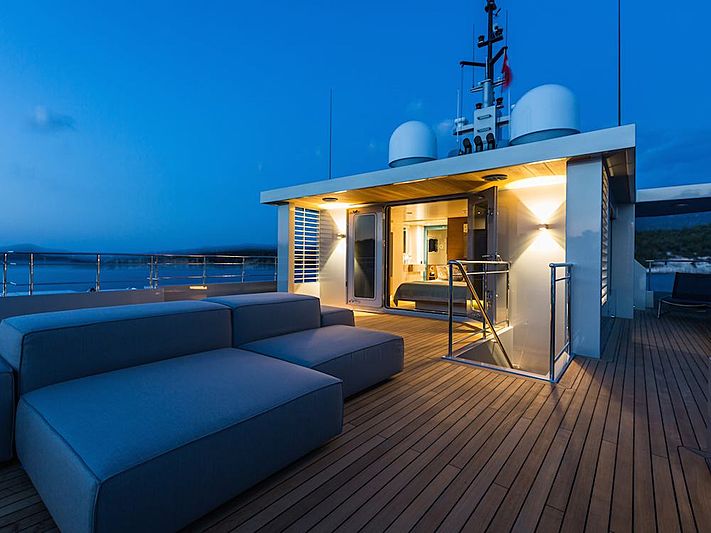 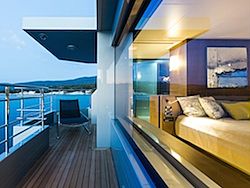 As Riza Tansu comments, the lavish owner’s deck is certainly one of the stand out features of So’Mar. The deck includes a generous master stateroom luxuriously and elegantly decorated, as well as his and hers bathrooms. Opening out on to the private decking with an additional, comfy seating area, the stateroom is inundated with natural light and spectacular views, afforded from the large windows. Eight guests in total are accommodated on board, with the remaining guest rooms generous, simple and comfortable. Located on the lower deck, the cabins include two twin cabins as well as a double cabin. Crew accommodation for up to five is also found on the lower deck. 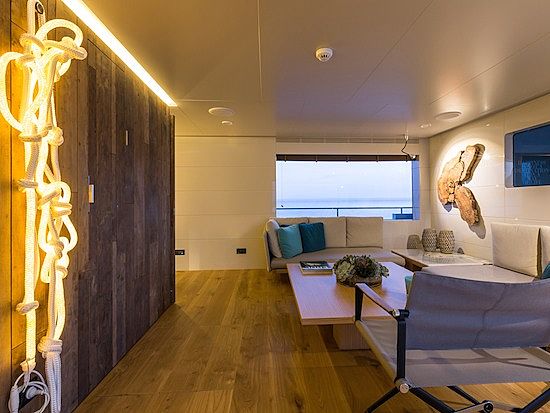 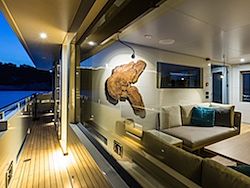 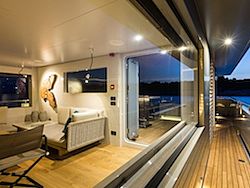 Elsewhere inside, the lounge area features ample cosy seating in an intimate environment, ideal for winding down and relaxing after a full day cruising. The decorations are modest, with a natural ‘beach-style’ theme and bright, clean colours such as white and turquoise, with natural wood art pieces and flooring. The outside areas of So’Mar include a seating area which is perfect for entertainment and relaxation, but could also be utilised as an al fresco dining area. 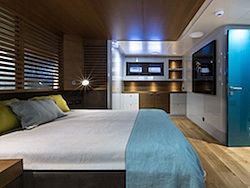 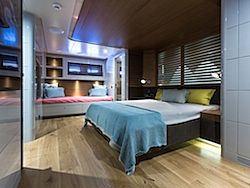 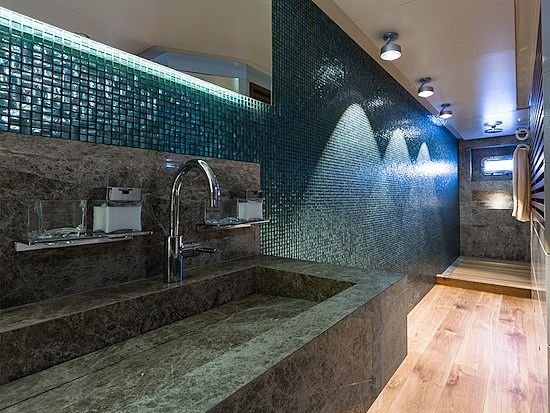 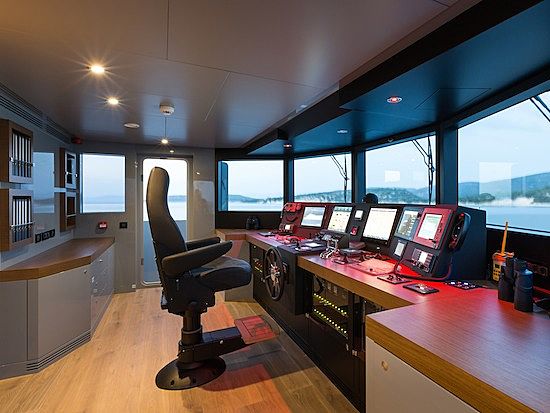 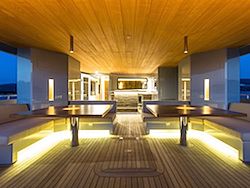 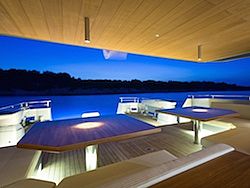