It is with great sadness that we share the news of the passing of superyacht owner Paul Allen at the age of 65. Allen passed away in the afternoon of Monday, 15 October 2018 in Seattle due to complications of non-Hodgkin’s lymphoma, a disease he has been battling with since 1982. 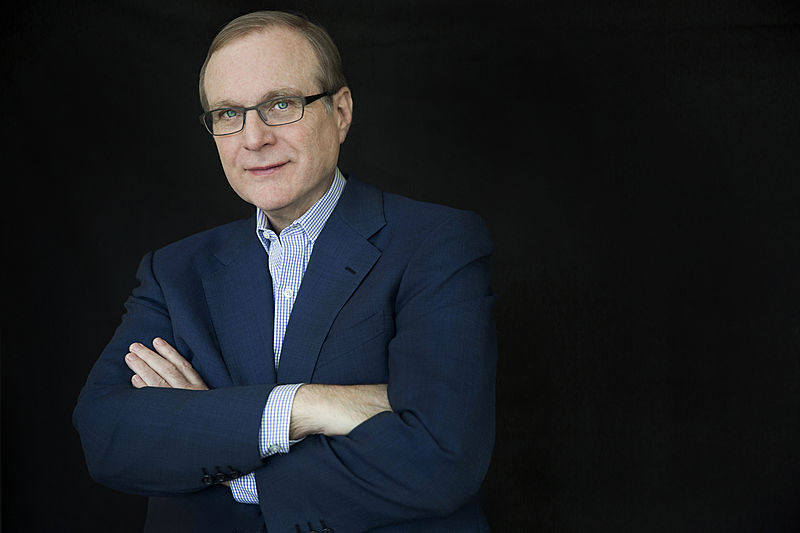 Paul Allen was well-known for his influence as an inventor in the field of technology and a supporter of the arts. In 1975, Allen and long-time friend Bill Gates together founded the tech giant Microsoft, a company from which he retired eight years later. Over the following two decades, Allen made several strategic investments in causes which he shared interests with such as the 18.5% stake he purchased in Dreamworks in 1995 and the acquisition of the Seattle Seahawks sports team in 1997. By the year 2008, Allen’s global philanthropic contributions exceeded $1 billion in total. Today, the Paul G. Allen Family Foundation which he set up together with his sister, Jody Allen in 1988, still provides support to communities in the Pacific Northwest.

“My brother was a remarkable individual on every level,” recalls Jody Allen. “While most knew Paul Allen as a technologist and philanthropist, for us he was a much-loved brother and uncle, and an exceptional friend.”

In addition to his interests in humanitarian and social issues in his community, Allen also had a great passion for the ocean and adventure. In 2003, the superyacht world was stunned by the revelation of the 126.2-metre motor yacht Octopus which was commisioned by Allen three years earlier. Together with Lürssen and designers Johnathan Quinn Barnett and Espen Oeino, Allen created what is widely regarded today as the ‘original explorer yacht’. 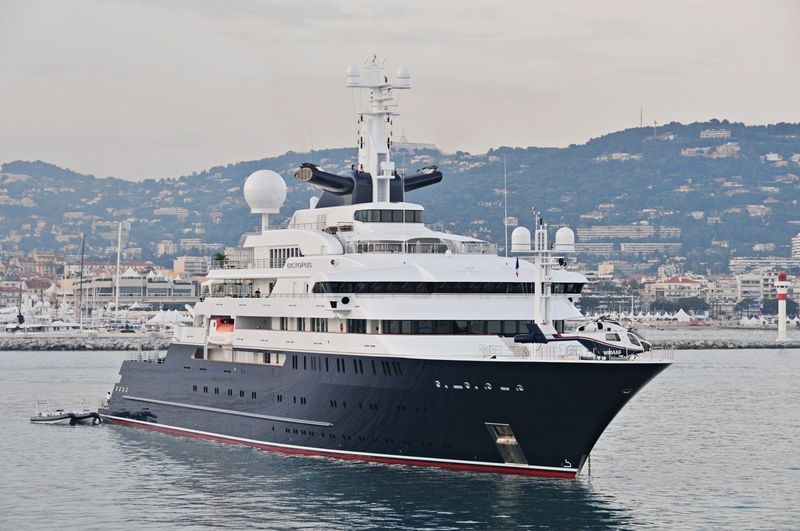 Oeino remembers him fondly: “I am sure that amongst those who had the privilege of working with him, Paul Allen will be remembered as a true and visionary yachtsman. When we prepared the first drawings for Octopus twenty years ago, he had a vision of what he wanted which evolved into something few, if any, could have imagined.  For us, as well as the yard, it was a tremendous challenge. The task was challenging but Octopus quickly became a game changer for the industry, establishing a trend of explorer yachts which today are commonplace, although few, if any, are as big, complex and versatile as Octopus is.  Paul Allen was an avid yachtsman who spent more time than most on his yachts, and Octopus is by far the most travelled yacht we have been involved with. Her many voyages to the most remote places on this planet including Arctic and Antarctic passages and her many discoveries are all a testimony to Paul Allen’s insatiable curiosity and generosity. This is how he will be remembered. Yachting has lost one of its true protagonists. RIP.” 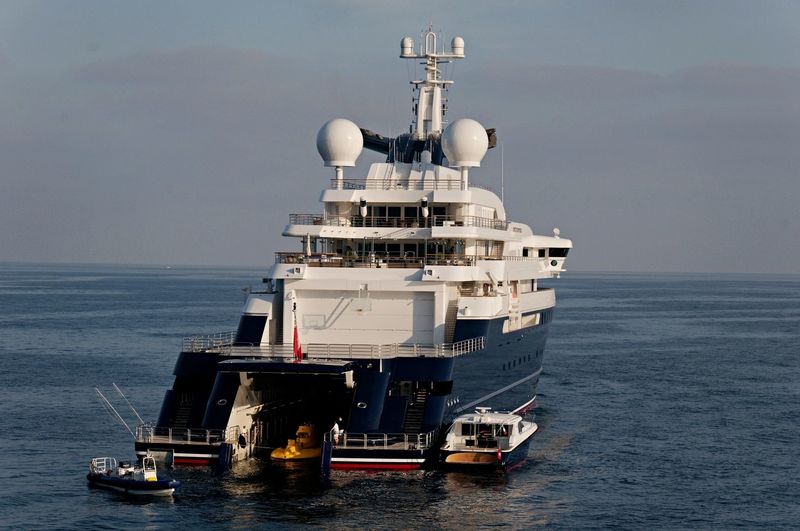 Peter Lürssen remembers Allen for his innovative spirit and care shown towards our oceans. “The yachting industry is losing a trendsetter. Already in 2003 he created a true explorer yacht called Octopus, a yacht with features other owners are only starting to use now. In addition, he made Octopus available to the marine community, thus supporting marine conservation and historical explorations. His philanthropic approach to yachting will be dearly missed.”

In 2015, Octopus famously discovered the lost battleship Musashi in the Philipines after Allen had been on the hunt for one of the largest battleships of all time for over eight years. Allen was also behind the discovery of the USS Indianapolis when his research vessel, R/V Petrel located the sunken WWII vessel in the North Pacific Ocean last year.

In addition to Octopus, Allen also owned the 92.4-metre Nobiskrug motor yacht Tatoosh which he acquired two years after her launch in 2000 from the vessel’s original owner. 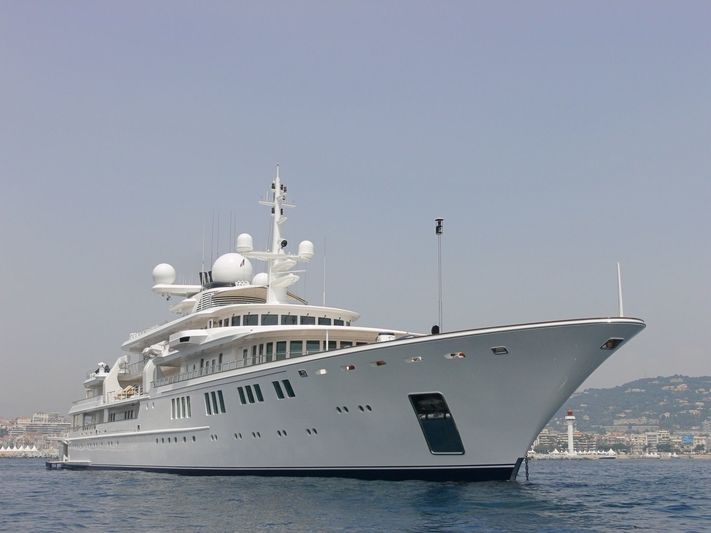 Paul Allen is survived by his sister, Jody Allen.

Tatoosh anchored off the French Riviera