The 85.2-metre Lürssen superyacht Pacific arrived in Bremerhaven yesterday as she made her way up the river Weser to reach Lürssen’s facility in Bremen. After a busy season cruising the Mediterranean, Pacific returned to her place of birth for the first time since having been launched in 2010. It is unclear whether Pacific will be conducting a short maintenance period before carrying on to cruise the winter season or, in fact, undergo an intensive 5-year winter refit period. Another large Lürssen superyacht, the 123-metre Golden Odyssey, is also currently visiting the Lürssen shipyard where she arrived just over a week ago. 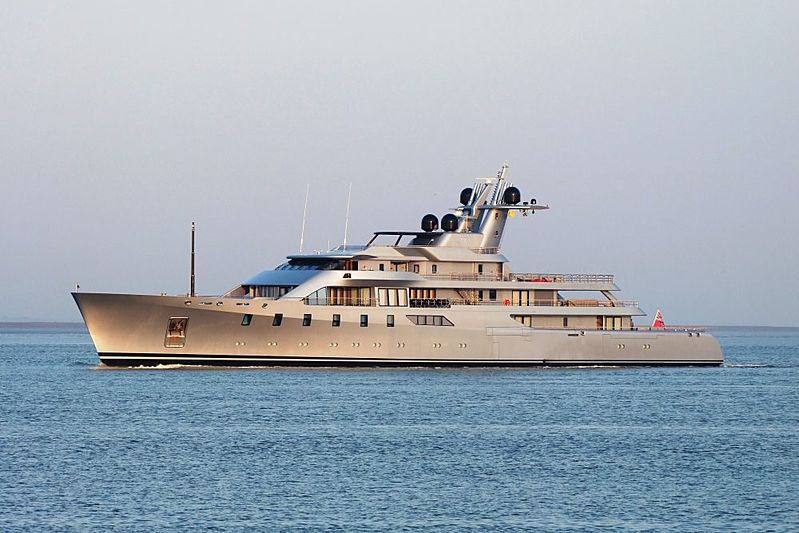 Pacificfeatures an exterior design by Argentinian designer German Frers, with Bannenberg & Rowell Design responsible for her interior spaces.Pacificaccommodates up to 12 guests on board with a crew of 28. The owner’s deck is beautifully designed and guarantees the utmost relaxed privacy. MTU 20V4000 M93L 5,764hp diesel engines providePacificwith a top speed of 20 knots. Since her delivery in 2010,Pacifichas been circumnavigating the world, and has been spotted across the Pacific, Caribbean and Mediterranean seas. She was seen in Palma de Mallorca in the Balearics last week. 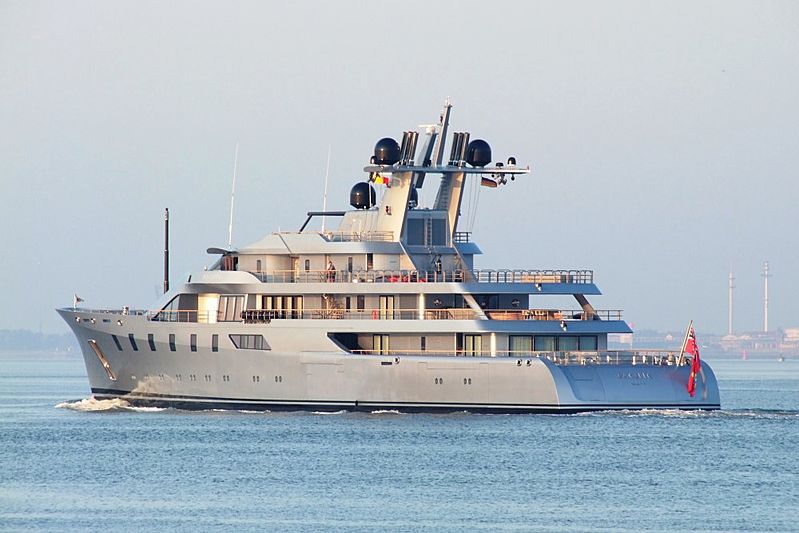