Superyacht Prima was awarded by RINA with the RINA Green Star Plus, an additional notation class for environmentally friendly superyachts. The voluntary notation is based on an environmental performance index which covers all aspects of the vessel’s impact on the environment, including carbon emissions. 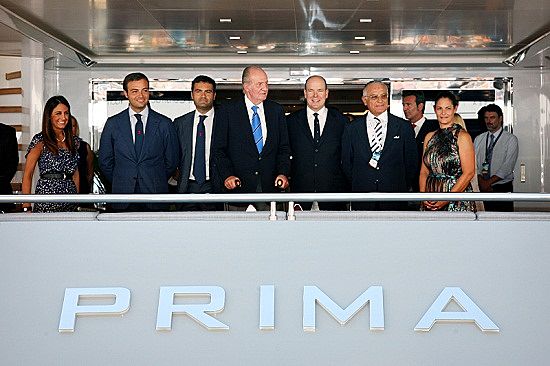 Receiving the already prestigious award was made even more special because it was awarded by HSS Prince Albert II of Monaco at the presence of his guest, His Majesty the King of Spain.

Palumbo Shipyard is particularly proud of this prize which represents a catalyst for further improving its product. One of the goals that Palumbo Shipyard fulfills is to build quality yachts with the highest technology standards and make them as environmentally friendly as technology will allow. 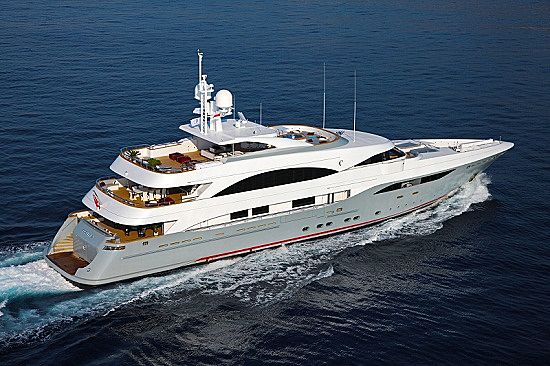 During Monaco Yacht Show, as an evidence of Palumbo’s environmentally friendly commitment for the future, the yard also signed a contract for the construction of the Columbus 125’ Hybrid, which was created with the environment in mind by reducing her fuel consumption and environmental impact. In fact, the motor yacht has an optional diesel electric hybrid propulsion system, built with the intention of having a minimal impact on the environment, yet with a cruising range of 5,000 nm.