Our team at SYT 3D have been working hard to create some of the coolest new superyachts for our virtual superyacht world. This month has seen some awesome additions, including the 63-metre super sailing yacht Project Fury.

First let's look at the numbers. We have already had over 45,000 active users and we now have 39 yachts in the fleet, six marinas and three exclusive islands! 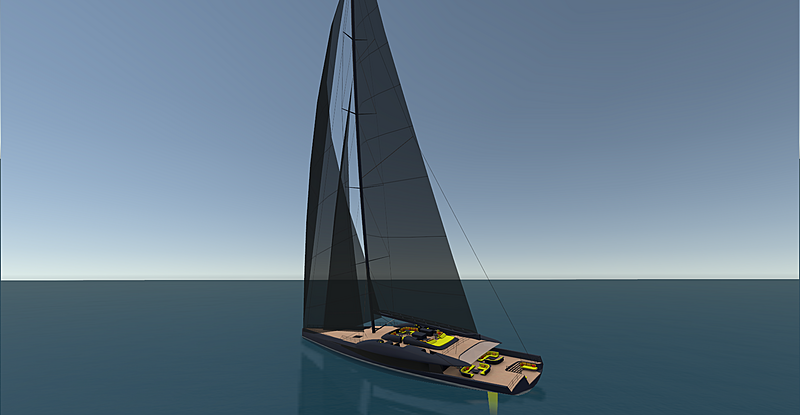 Sailing yacht Project Fury is without a doubt one of the coolest concepts that has been added to the fleet this month. Designed by Rob Doyle Design and Van Geest Design, the impressive 705 GT yacht offers 50 percent more volume than other sailing yachts in her category. 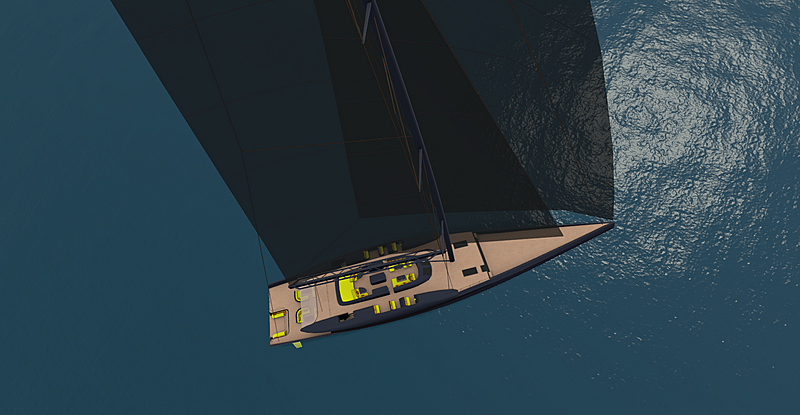 With a whole host of tenders and toys, as well as massive deck spaces unparalleled in her class, Fury is set to be one of the most standout superyachts in the industry. 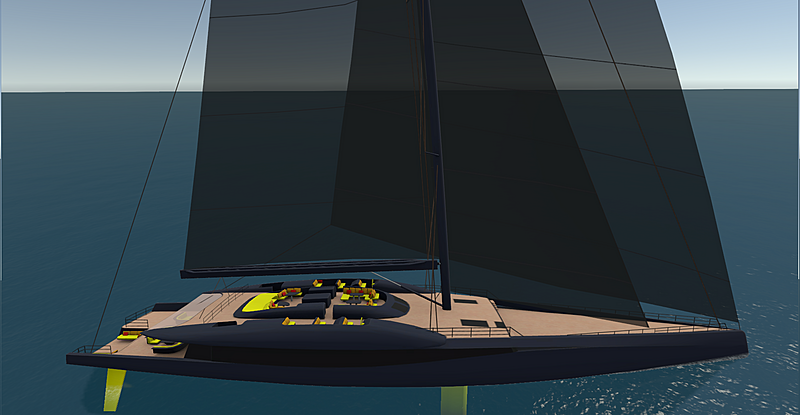 Also now in SYT 3D is the Diana R.50 from Diana Yacht Design, a 47-metre motor yacht concept which was designed in honour of the design studio’s 50th anniversary. 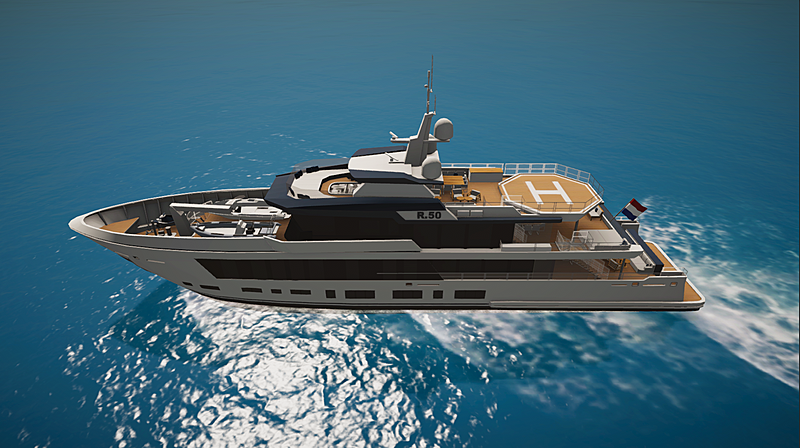 While measuring up at under 500 GT, the superyacht will be able to accommodate a large number of tenders and toys in a specially designed area at her bow. She also features a helipad, a sun-deck Jacuzzi, and a full entertainment area. 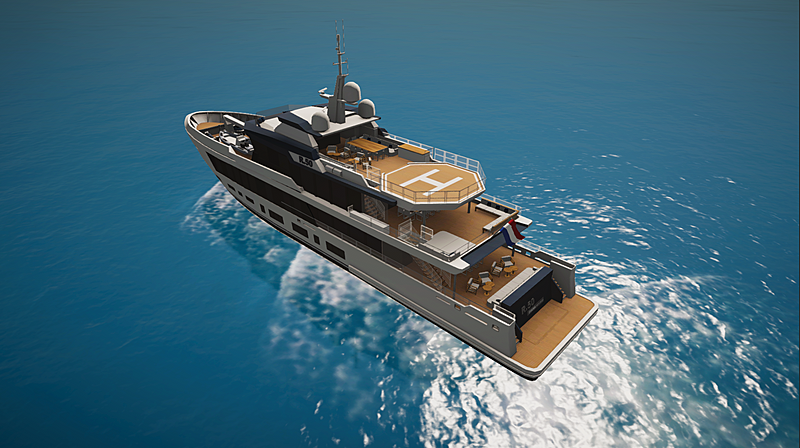 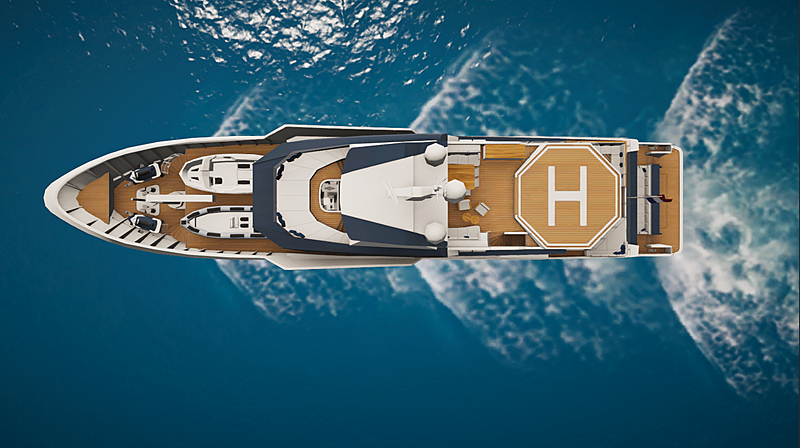