Bill Sanderson of Edmiston has taken over the listing of the J-Class sailing yacht Ranger. Built by Danish Yachts in 2004, the J Class Ranger has an asking price of $ 16,000,000. The 41m Ranger was based on the same lines as the original yacht from 1937, which was designed by Starling Burgess & Olin Stephens. 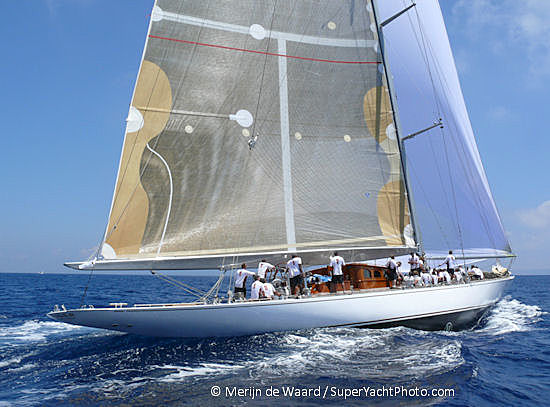 The interior of the replica was designed by Glade Johnson and sailing yacht Ranger is now based in Newport, Rhode Island.