Nina Jensen, the project manager behind the multi-million dollar research project Rev Ocean, has gone public with some of the issues behind the delay to the vessel that bears the project's name, and which was due to be launched next year. With the first research voyage planned to have taken place in 2021, it is now suggested that it could be a further five years before the yacht, which is the largest superyacht in the world at 183-metres, belonging to Kjell Inge Røkke, will touch the water. 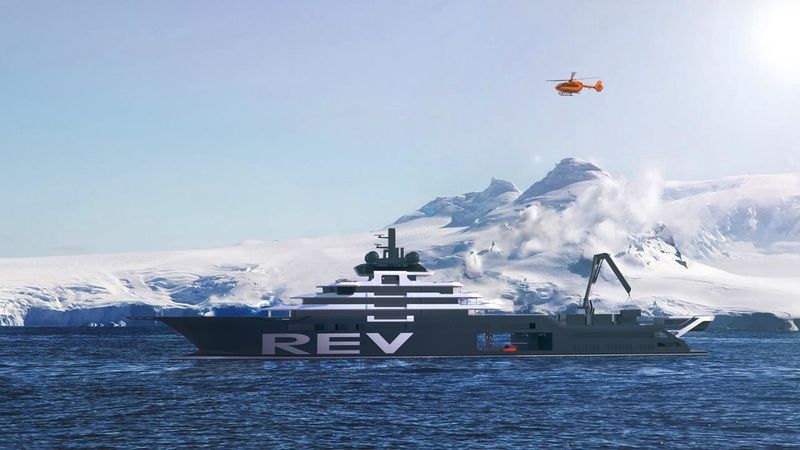 Jensen has cited technical problems with the construction, which is being undertaken by the Vard Group, including issues relating to the weight of the yacht, as cause of the delay. She is quoted in the Scandinavian publication Dagens Næringsliv as saying, “I think without a doubt that both he, I and the rest of the team are extremely frustrated, irritated, depressed – actually the whole emotional register – because we are impatient to get out to sea.” 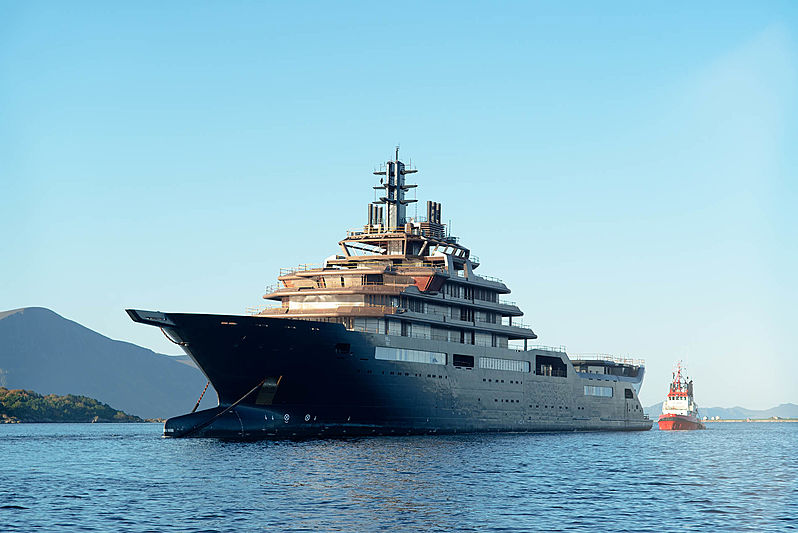 Photo: Espen Gjelsten / FuglefjelletThe superyacht Rev Ocean, delayed, is an integral part of Røkke’s Rev Ocean Project, and all parties are eager to get to sea to begin the planned research work. In a recent public statement, the Rev Ocean team solidified their intention to complete the vessel and embark on their research work which aims to aid ocean health across the world. 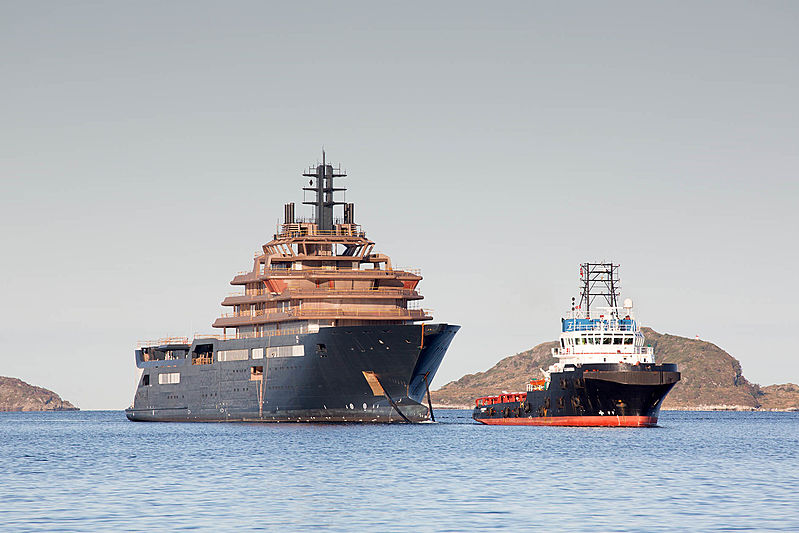 Photo: Lawrence HislopAnother Scandinavian publication, the Borsen Dagbladet, reported that though the project is delayed, there is no indication that it is to be abandoned. They have also recorded that the overall cost of the superyacht may now edge toward 500 million dollars if the work continues on until 2026 as some have suggested. 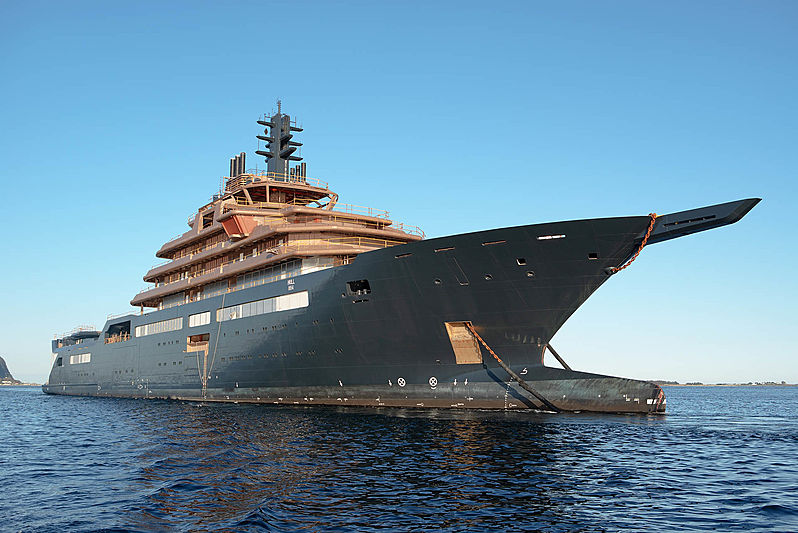 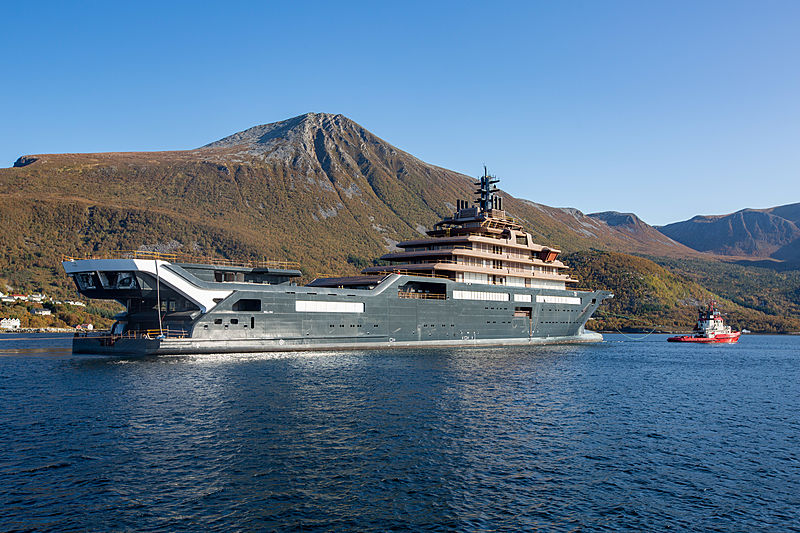