CNI were delighted to witness the launch of the 62m (203’) Viareggio Superyachts launched Roma. Designed by Espen Oeino, Roma accommodates 12 guests in six staterooms, including a main deck master suite with panoramic 270 degree views. Listed for sale by CNI’s Bill Sanderson, Roma is also available for charter in the Mediterranean through CNI this coming summer season.

CNI is delighted to announce the sale of the 29m (95’) Vanilla. A 2001 Ferretti, she was built to the highest standards and boasts a generous flybridge, large aft tender garage and generously sized guest cabins. 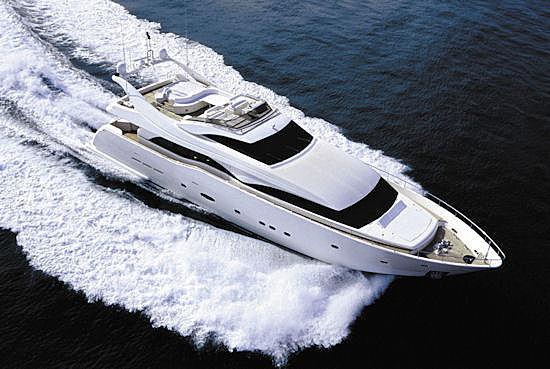 CNI is also delighted to announce the sale of the 23m (75’7) Quo Vadis. Built by Sunseeker in 2001, she is a fast sporster yacht capable of speeds of up to 35 knots, and with cruising speeds of 28 knots, she is ideal for the coastline of the French Riviera.

In the US CNI welcome a selection of new central agencies to join their fleet. Bob O’Brien has a duo of new listings with the 22.56m (74’) Discovery built at the New England based shipyard Lyman Morse in 2001; and the 21m (69’) Rhapsody, built in 1970 by Derecktor. Bill Sanderson lists the 21m (70’) Abeking & Rasmussen sailing yacht Phantom. Built in 1986, and refit in 2007, she represents the ultimate in pedigree sailing yachts. She sleeps four guests in two cabins and is lying in the US. 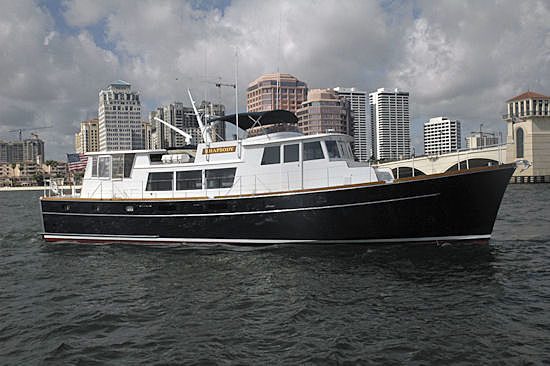 In Europe, CNI welcomes the 42m (138’) Oxygen as a new central agency listing. Currently in build at the Baglietto yard she is due to be delivered later this month (May). Tim Langmead jointly lists the 33.3m (109’) Royal Denship Fidel for sale. Launched in 2002, and refit in 2005, she is a Castro design with an interior by Zuretti. Fidel is lying in Palma, Mallorca. 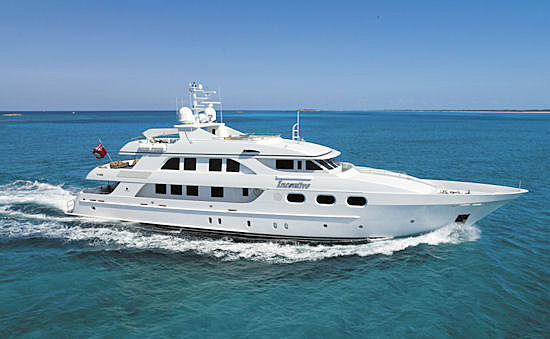 CNI’s Charter Marketing Department in Fort Lauderdale are pleased to announce a selection of new Central Agency appointments including the 43m (142’) Incentive. Built by Palmer Johnson in 2004, Incentive is a stunning tri-deck motor yacht accommodating ten guests in five lavish staterooms, including a main deck master suite. She boasts a sophisticated interior, on deck Jacuzzi and a full array of water toys. Incentive is available for charter in New England this coming summer season. 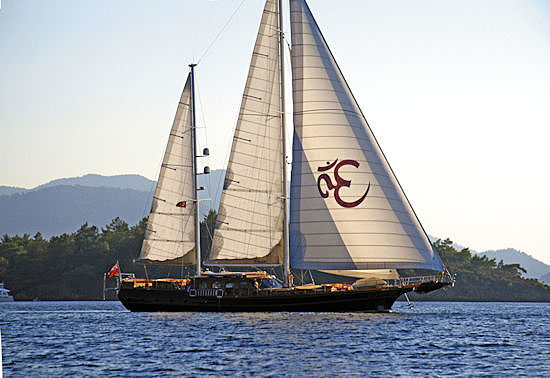 The 33m (109’) Shanti also joins the charter fleet. A Turkish Gullet, she combines an elegant and classic interior with all the latest modern technology. Shanti accommodates eight guests in two master saterooms and two twin staterooms. Based out of Turkey this coming summer season, Shanti is a stunning addition to the CNI charter fleet.

The 34m (112’) Nautor Swan sailing yacht Mystery will depart New Zealand in May bound for Tahiti, where she will be based from mid-June and available for charters. From Tahiti Mystery will head for Costa Rica, Panama and the Caribbean in time for the Winter season. Mystery accommodates 6-8 guests in three twin staterooms and one single cabin with a Pullman berth. 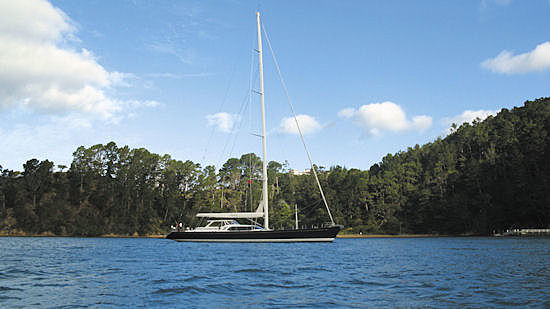