In what may well be a first in yachting, CNI has this year sold all three sistership 40m (131’) sailing yachts built by Concorde Yachts. Built originally as a series for Joe Vittoria, the former Chairman of Avis, Mirabella I and III were operated by him as a charter business for more than 15 years. 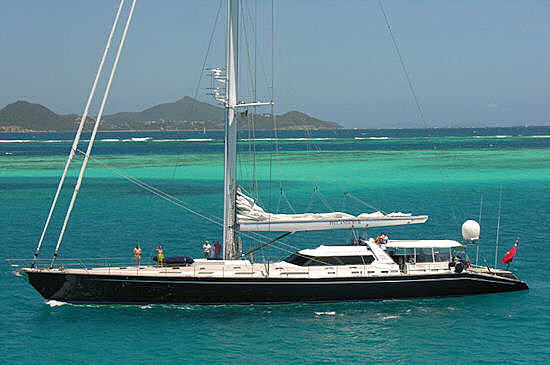 When launched, Mirabella I was at the time the largest sloop in the world. What would have been Mirabella II was sold during her build to a private buyer and became Philanderer. She was lately owned by a well-known Italian family. Mirabella III then joined her sister in the Vittoria charter fleet and much later in 2005 they were joined by a third yacht. This was the famous Mirabella V, a 75m sailing yacht which still holds the crown of largest sloop in the world and which is still owned by the Vittoria family and available for sale through CNI.

Mirabella III sold first and is now owned by a British gentleman who plans to charter her in the CNI fleet once she has finished an extensive refit in Palma. Mirabella I went to another British gentleman who plans to use her privately with his family and possibly to attempt a circumnavigation. And this month, Philanderer has been sold to a Spanish Owner. CNI wish them all bon voyage on the next chapter in their sailing careers.

October also saw the sale of the 23.7m (77’7) Sweptaway from Windship. The perfect blend of classic yachting style and high-tech performance, Sweptaway is one of the last yachts built by Windship. Showing well, she had two major refits, first in 2001 by the Camper & Nicholsons Shipyard and then in 2005/2006 in Mallorca. She has a spacious interior, great deck space and superb sailing performance. 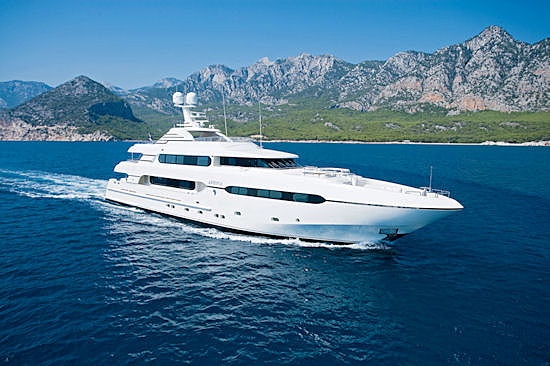 CNI welcome a number of new listings to the books. Mike Payne lists the 44.85m (147’) Africa for sale. Following her showing at the Monaco Yacht Show, she endorses Sunrise Yachts as a significant player in the superyacht market. 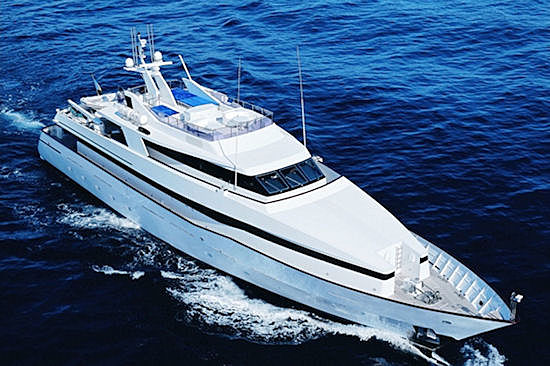 Walter Sea announces the joint listing of the 42m (137’7) Trinity II. This tri-deck, steel displacement yacht has been well maintained throughout and has an impressive interior volume with accommodation for 13 guests in six cabins. 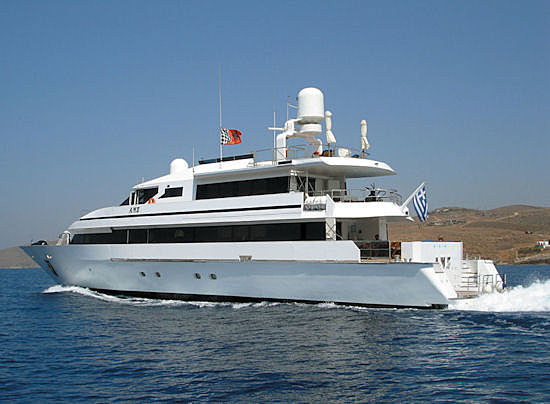 Jordan Waugh jointly lists the 40.2m (131’8) AMZ built in 1989 by Marinteknik, she was refitted in 2007. Simon Goldsworthy and Gaston Lees Buckley announce two new listings joining the fleet: Melody Nelson II is a 34m (111’5) Leopard. Built in 2006, she cruises at 32 knots. The 28m (92’) Melody Nelson is a fast Mangusta with accommodations for nine guests and a cruising speed of 31 knots. Both Melody Nelson’s are perfect for discovering the cruising grounds of the West Med. 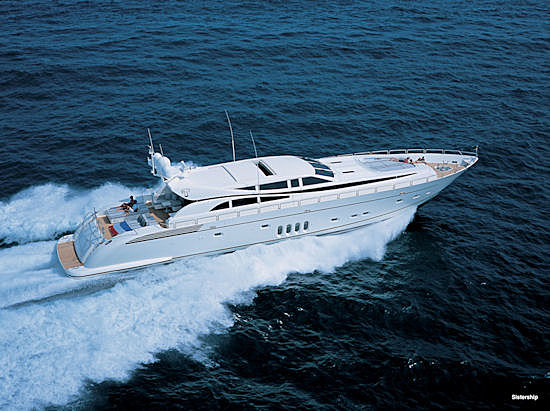 Charles Ehrardt and Tim Langmead jointly list the 25m (82’) Blue Trinity Mangusta. Along with the above mentioned Trinity II, Walter Sea also lists the 23.5m (77’) Dorothea II from Hatteras Yachts. A sports-fishing yacht built in 2008, she cruises at 28 knots. Matthew Fisher lists the 20.6m (67’5) sailing yacht Tornado Blue from Nautor Swan. Launched in 1993, she boasts an exceptionally long list of extras and upgrades.