Over the last few months Fraser Yachts has seen some strong recovery signs for the luxury yacht market for vessels larger than 24m. Fraser Yachts’ CEO Hein Velema comments, “After Q4 2008 saw a steady decline in sales volumes across the industry, there’s been a definite turn since the start of this year. January and February saw steady growth with a more significant upturn during March and April. However, worldwide sales volumes are still well below the levels of recent years.”

While the sales are up, Hein stresses that they are certainly not happening at give-away prices. “There are very rarely “desperate sales” situations in well maintained products, like in other asset classes, and there haven’t been any significant distress deals,” says Hein. “We’ve seen prices settling down to around 25-30% less than the inflated ones of 12-24 months ago. We’re coming back to reality where yachts are selling for what they were historically priced at, unadjusted for the “bubble” and the over inflated market that led to the current re-adjustment. Sellers need to understand this market phenomenon and price accordingly when they really want to sell.” 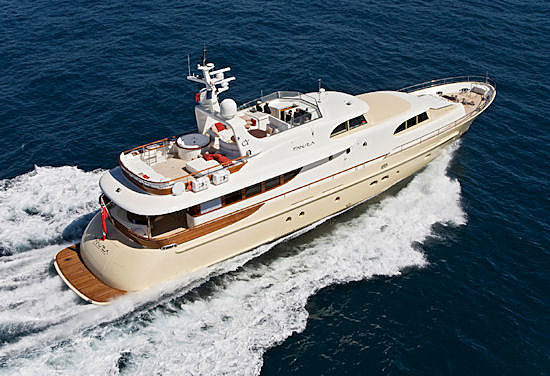 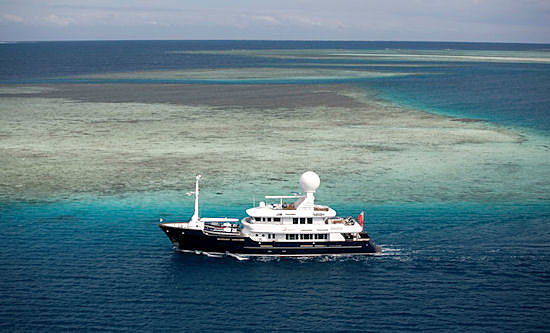 Selection of New Central Agency Listings for Sale:
New superyachts for sale include a 70m Proteksan-Turquoise (listed as a joint CA), the 40m Amels Monte Carlo, the 39m Brazil, the 42m Abeking & Rasmussen Sotaj and many others. Below is a selection of new superyacht sales listings. 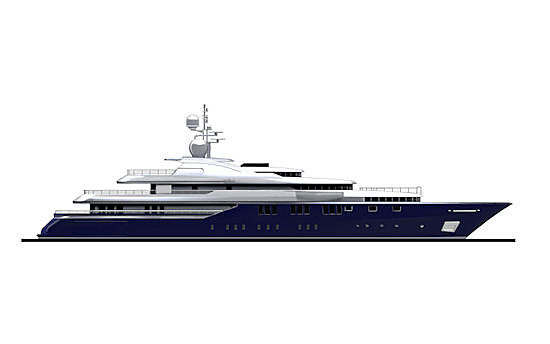 Stuart Larsen is pleased to announce his appointment as Joint CA with Burgess for a very generous 70 metre motor yacht already well under construction at the respected Proteksan‐Turquoise shipyard. Some changes to styling and layout are still possible including a private owner’s deck. 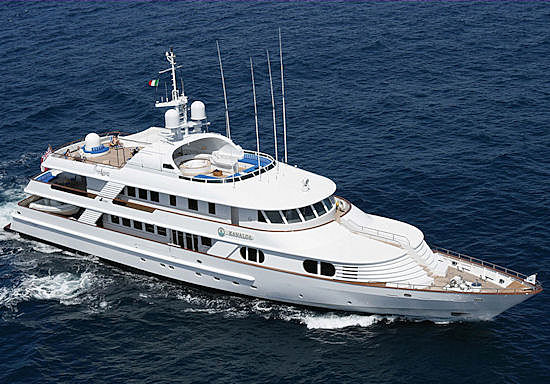 Kanaloa has had only two owners, which is a testament to her design, layout and seaworthiness. She has six delightful staterooms including a full beam master and VIP. She is a rugged, heavily built yacht with exceptional exterior and interior finishes. Her deck space is incredible for a yacht of her size and her long-range cruising features are superb. 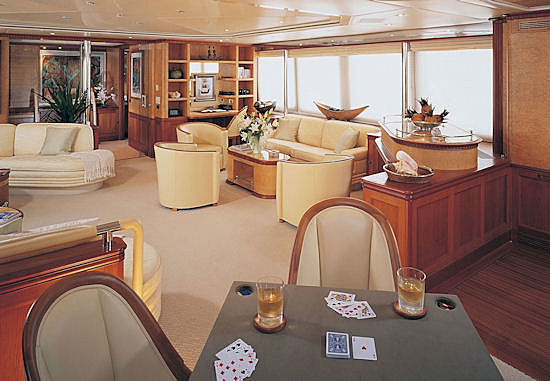 In 2008 she underwent a massive refit including a full paint job and is in exceptional condition. She has proven worldwide capabilities and is in top condition, ready for extended cruising. She has been a very successful charter yacht because of her versatile and comfortable layout. Not for sale to US Residents in US waters. 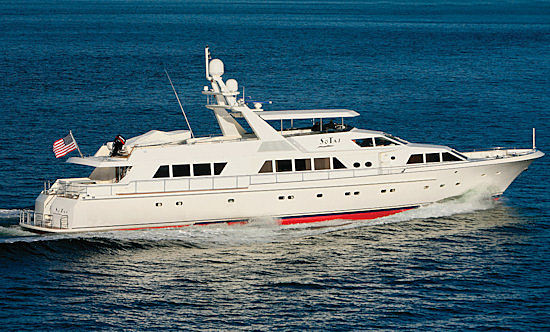 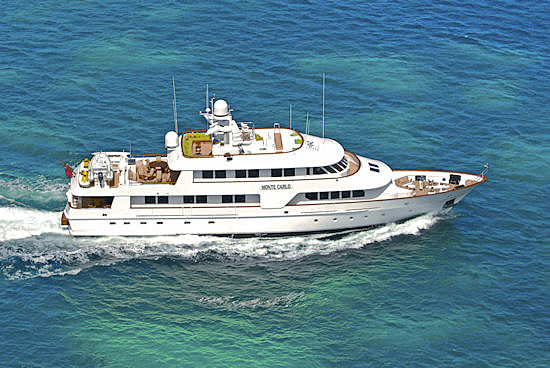 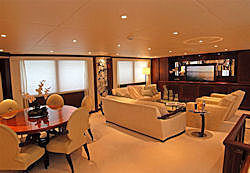 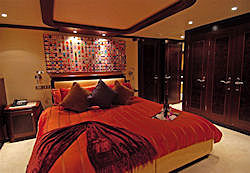 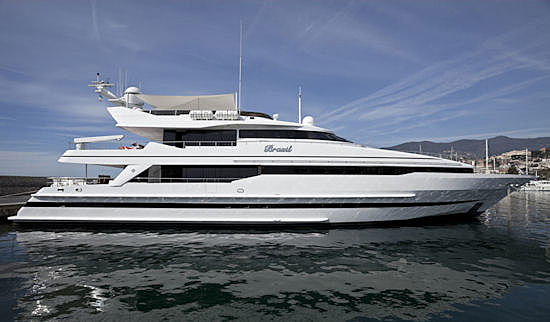 The 39.93 metre Brazil was built by Heesen Yachts in 1993 to a design of The A Group. Brazil sleeps 10 guests in 5 staterooms and provides space for up to 8 crew. The aluminium hulled superyacht is powered by twin 2,200hp MTU engines, enabling her to achieve a top speed of 19 knots. In 2008 the complete interior of Brazil was refitted. 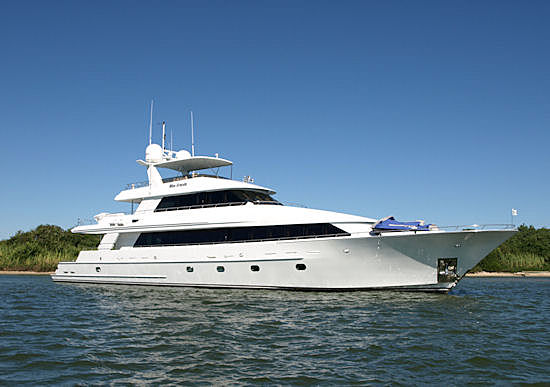 Mas Grande, a 2000 Sovereign, has accommodation for up to 10 guests and 8 crew, with the master stateroom located forward on the main deck. This composite yacht is powered by twin MTU diesels, and has a range of 3000nm.There is a large and comfortable salon on the main deck, and a stylish skylounge, just aft of the bridge.The top deck features a large Jacuzzi. 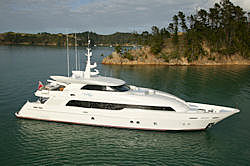 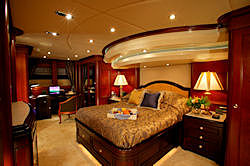 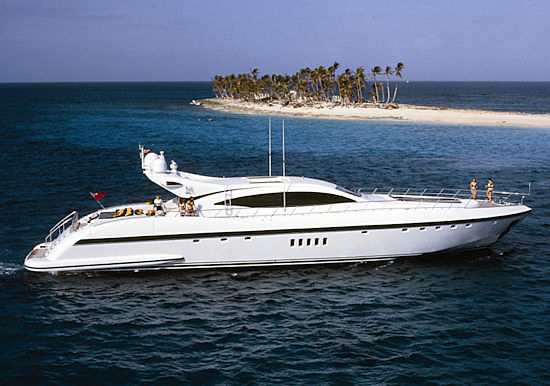 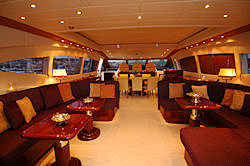 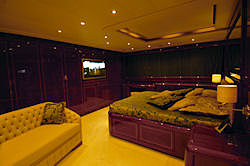 20 January 2021 07:00
Photo of the Day
Seen anchored together in Golfo Aranci on the island of Sardinia this week are the two Lürssen superyachts Dilbar and Lady Gulya. Both yachts are the handiwork of the ...

20 January 2021 09:15
Market
The 29.7-metre Constructions Industrielles et Maritimes (CIM) sailing yacht Taronga has been sold after 1,083 days on the market. The deal was concluded in Thailand wi...