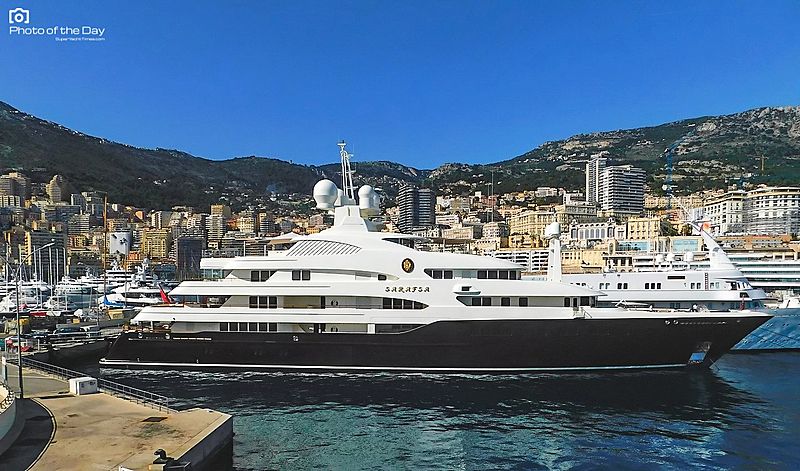 The 82-metre Sarafsa in Monaco

Spending the winter season in the South of France is the 82-metre superyacht Sarafsa. Sarafsa was built by Devonport in 2008 as one of the largest yachts completed in the U.K, with Winch Design as the studio behind the interior and exterior of her design. With a volume of 3,179 GT, Sarafsa is one of the largest vessels of her length. The owner ofSarafsapreviously owned a 54-metre superyacht that was built atAmels, now calledFaribana V.