SilverYachts has now launched the 77 metre SilverFast. With three successful superyachts delivered since 2007, the inaugural 73.5 metre Rabdan (ex. Silver), the 73.5 metre Dragonfly (ex. Mercury, Silver Zwei) in 2009, and the 77 metre Smeralda in 2012, SilverFast is set to become the fourth and most advanced eco fuel-efficient vessel in the Silver series. 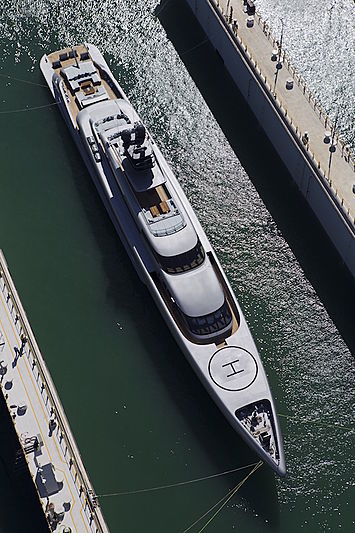 SilverFast has been designed by Espen Øino, and retains the super-sleek contour and unique hull lines of her predecessors but with a newly envisaged interior design package. 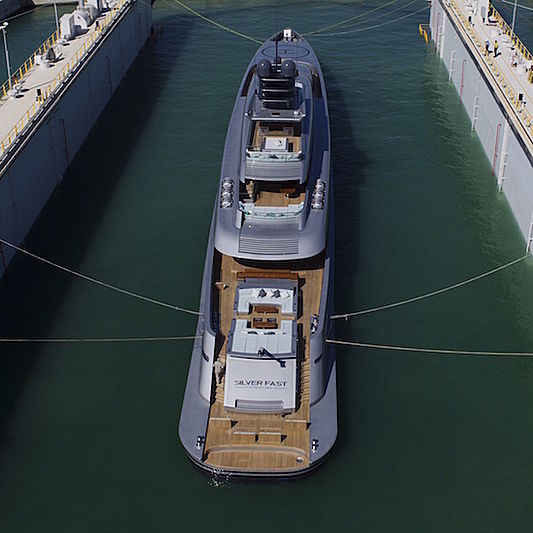 I recently caught up with owner of SilverYachts, Guido Krass, and discussed the business, upcoming projects and what the future holds for the shipyard. That interview was published in the latest edition of The SuperYacht Times, which you can order here.