Bilgin Shipyard Turkey is about to launched their latest superyacht, the 45 metre Tatiana. She is the first of three superyachts the shipyard will launch this year. Last year the company launched four superyachts between 33 and 38 metres. 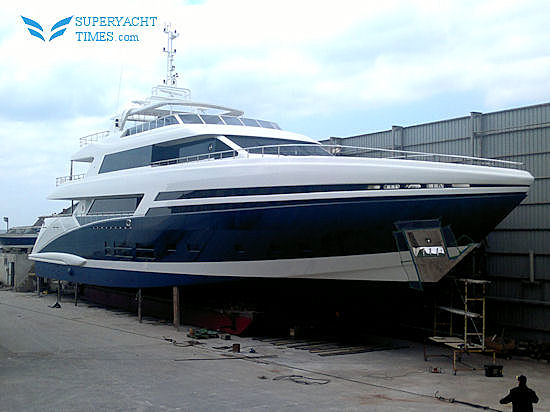 Tatiana is designed by German superyacht designer Joachim Kinder. Power is provided by twin 2,735hp MTU 4000 series and her expected top speed is in the region of 20 knots, with a cruising speed of 16 knots.

Later this year Bilgin will launch the 40 metre superyacht M and the third launch will be the Bilgin 160 Classic. In January 2011 the shipyard also started the construction of the second Bilgin Classic 160 for completion in May 2012.