The fourth episode of the SuperYacht Times Webinar series hosted by yachting expert Hein Velema focussed on today’s brokerage market. In light of the coronavirus epidemic, a panel of key industry players came together to question the status of the market, pending brokerage deals and how best to react, and survive, the current worldwide crisis.

Panel members Michel Chryssicopoulos, managing partner of IYC, Kevin Merrigan, CEO of Northrop & Johnson, Fraser’s yacht broker Josh Gulbranson and founder of Cecil-Wright & Partners, Chris Cecil-Wright, conducted an interesting discussion, from which some of the key points were as follows: 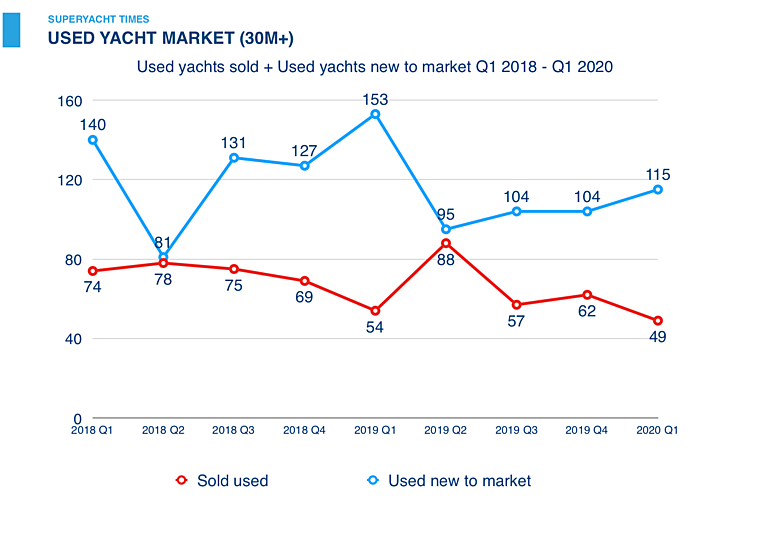 At Northrop & Johnson, several sales deals have been closed, “several” others go under contract during the time of the corona-crisis and “several” are delayed due to various reasons, including lack of surveyors and financial worries. The company’s four new construction projects that are currently in process have been "pushed back".

For Fraser, it is usual at this time of year that many of their sales transactions happen within the USA and so normal procedures have been conducted remotely. Fraser is experiencing an interesting spike in internet traffic and predict that buyers and sellers are investigating in and preparing for future opportunities. The smaller brokerage firm Cecil-Wright & Partners had three yachts under contract with the deposits paid in February all of which are now in the process of either failing or going to force majeure. The first 62-metre deal was almost completed, however, the buyer first put the deal on hold then reduced the buying price due to uncertainties in the stock market following the COVID-19 outbreak. The deal was also unable to be completed as the superyacht was unable to leave the port.

IYC noted that Greeks own around 6% of the global 40m+ superyacht fleet with the vast majority being shipowners who have accumulated enough wealth and knowledge that they are able to withstand downturns such as the current coronavirus situation. The IYC new-build projects which are mainly in based in Italy are running with a delay of force majeure. 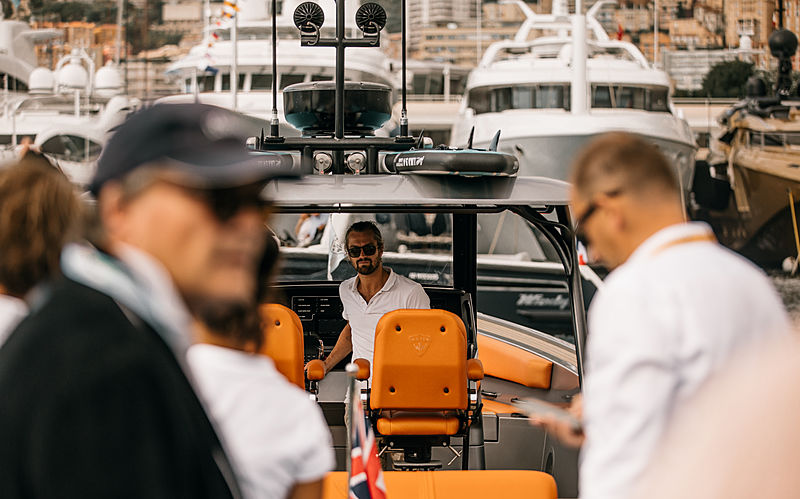 Photo: Charl van Rooy / SuperYacht TimesThe lack of charter bookings could have an influence on the brokerage market as in usual circumstances, owners often plan to offset around 50% of their costs through charter and so instead may look to sell. However, it was discussed that an influx of new yachts for sale may only occur when the market has recovered somewhat.

The panel was in agreement that the market will bounce back following the coronavirus outbreak, and as a result, will benefit from some unique opportunities that the industry is already preparing itself for. One of which being potential mergers or acquisitions between large and small brokerage companies and a general consolidation for the market.

Keep up with SuperYacht Times' weekly webinar programme here. All sessions are free to attend however, participants are required to register via the links in the programme.

SuperYacht Times Webinar: The State of the Market during COVID-19