British Superyacht design company, Redman Whiteley Dixon (RWD) has announced that it has scooped four esteemed design awards during two ceremonies at the Fort Lauderdale Boat Show (23rd – 28th October 2011) for its design of Twizzle; an elegant 57.5m performance sailing yacht. RWD was responsible for both the exterior and interior design. 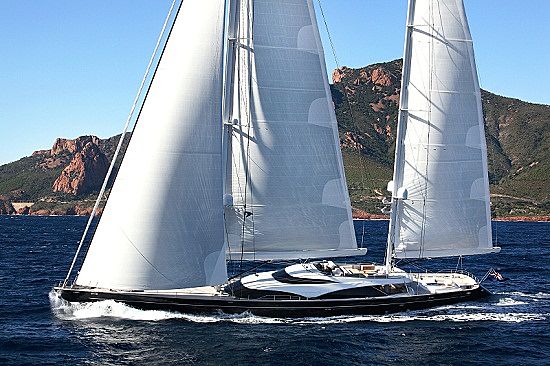 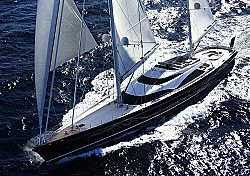 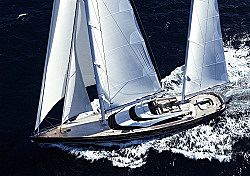 On the 27th October at the Annual International Superyacht Society (ISS) Design & Leadership Awards held at the Marriott Harbour Beach Resort in Fort Lauderdale, the design studio was announced the winner in the most significant category of the evening; ISS Best Superyacht Interior Design Award: Sail or Motor 2011 and ISS Best Sailing Yacht Design Award: over 40m 2011. ISS awards and finalists are selected by the professional members of the ISS with winners selected by an independent international panel. The winning yachts represent the world's finest naval architecture, design, interiors, engineering and builds within the superyacht industry.

On the 25th October 2011 at the ShowBoats Design Awards, held at the exclusive Mar-a-Lago Club, in Palm Beach, Florida, RWD was announced the winner for the category of; Best Interior Design: Sailing Yachts 2011 and Best Recreational Area for Guest Use Design Award: Sailing Yacht. The ShowBoats Design Awards recognise aspects of the most impressive yachts launched in the preceding calendar year, which are then scrutinised and judged by a panel of design experts. 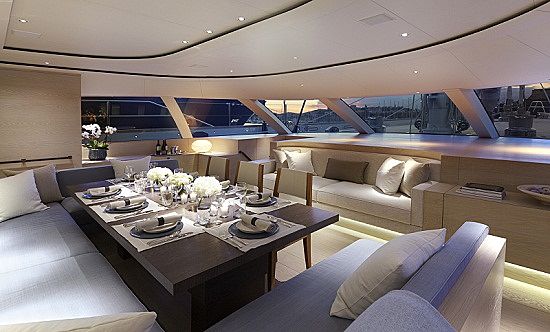 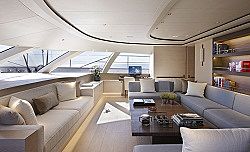 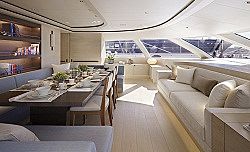 RWD beat off tough competition from many top international yacht design companies. Joint director / founder of RWD, Justin Redman, comments: “It is an honour to be recognised by the industry‟s most respected organisations for our part in the creation of SY Twizzle. The host of accolades received are a result of the commitment of our team, the wider Twizzle project team and our clients for their vision in commissioning such a progressive sailing yacht.”

Launched in September 2010, Twizzle was built by Royal Huisman Shipyard, exterior and interior design by Redman Whiteley Dixon, interior decoration by Todhunter Earle and Naval Architecture by Dubois Naval Architects. Twizzle represents just one of many design briefs for RWD; the team is constantly working across a broad spectrum of design styles. 2011 has been a busy year for the studio having delivered several of the industry‟s most significant projects; Lady Britt, a 63m Motor Yacht from De Vries Shipyard launched in February 2011; Nataly, a 65m Motor Yacht Benetti launched in April 2011; a 66m Sailing Sloop launched in May 2011 and most recently the interior of Seanna, a 65m Benetti, five deck Motor Yacht launched in July 2011.