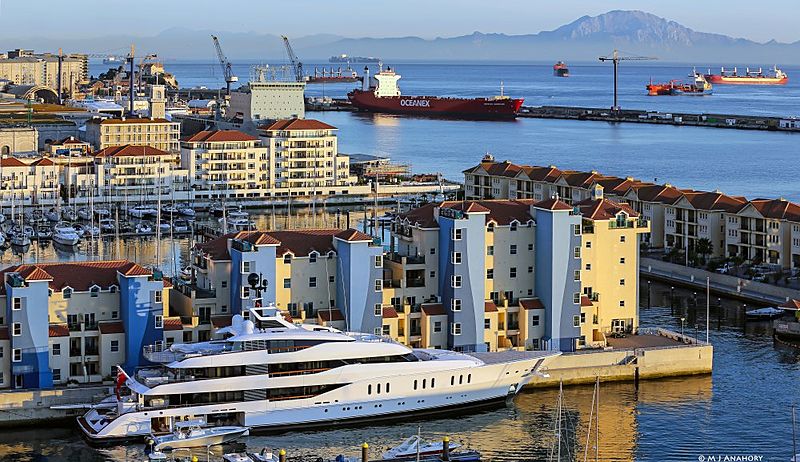 The 66m superyachtVanish in Gibraltar

Launched in January this year, Feadship’s 66 metre superyacht Vanish has arrived in the Mediterranean after making surprise appearances in Northern European cities such as Amsterdam and London over the past month. Designed by Eidsgaard Design,Vanishis yet another project where the Dutch shipyard has collaborated with the London-based design studio following projects such asTangoand the 2015-deliveredHalo. Eidsgaard introduced distinctive design cues into a recognisable Feadship profile with plenty of on deck features and interior-firsts. Here she is seen earlier in the week moored at Queensway Quay Marina in Gibraltar.