The 36.5-metre Palmer Johnson superyacht Vanquish has found a new owner after having been listed for sale by SuperYachtsMonaco. Michael Mahan of Worth Avenue Yachts represented the buyer in the acquisition. Vanquish was listed for sale at €4,950,000 and is currently lying in Fort Lauderdale, Florida. According to intelligence sources, the yacht has now been renamed BW. 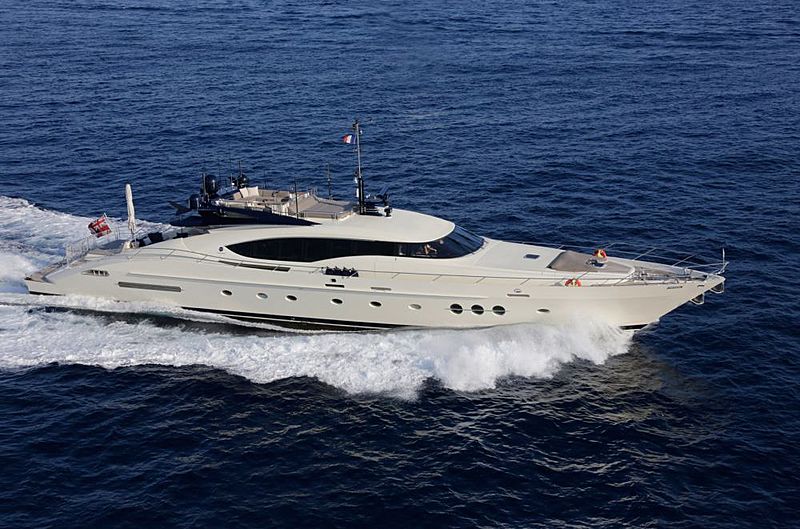 BWis currently undergoing a refit that is being overseen by designer Adam Voorhees.