The 45.7-metre Palmer Johnson superyacht Vantage has been sold after more than a year and a half on the market, with a last known asking price of $12,950,000 at the time of sale. The deal was concluded with representatives from Burgess acting on behalf of both the buyer and seller, with Ocean Independence acting as the joint central agent. 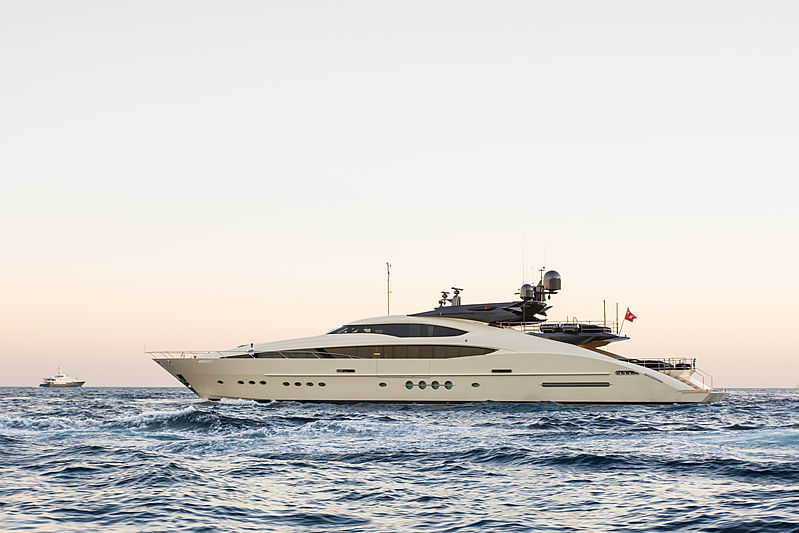 Photo: Julien Hubert / SuperYacht TimesVantage was built in 2010 as one of seven Palmer Johnson 150 yachts. Since then, she has been regularly maintained and was refitted most recently in 2020. The 395 GT superyacht features an exterior design by Nuvolari Lenard and naval architecture from her builder. She boasts sporty, sleek lines. On the superyacht’s flybridge, guests can enjoy panoramic views, a Jacuzzi, sun loungers, a lounge area and a dining area. 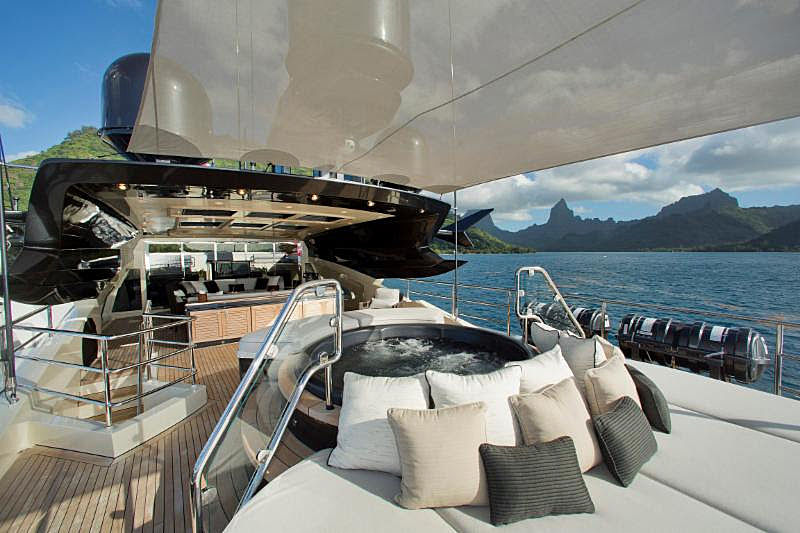 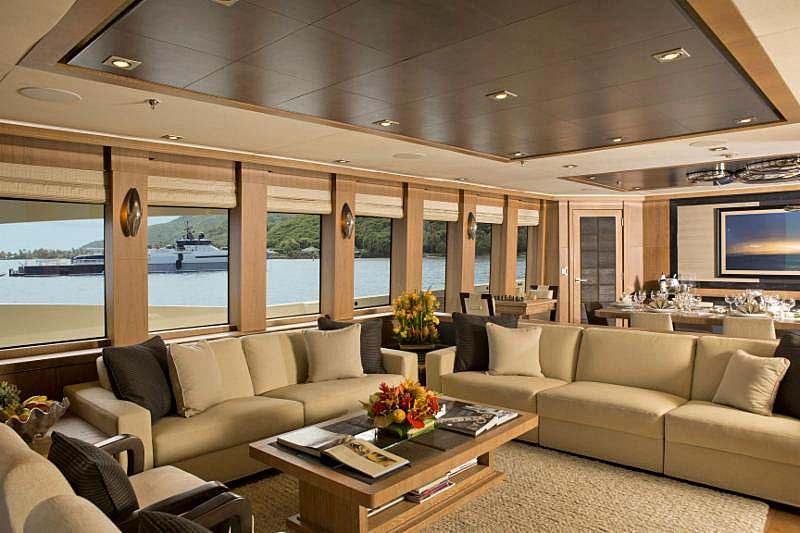 Vantage can accommodate as many as 12 guests across five staterooms. She can also host a crew of eight on board. 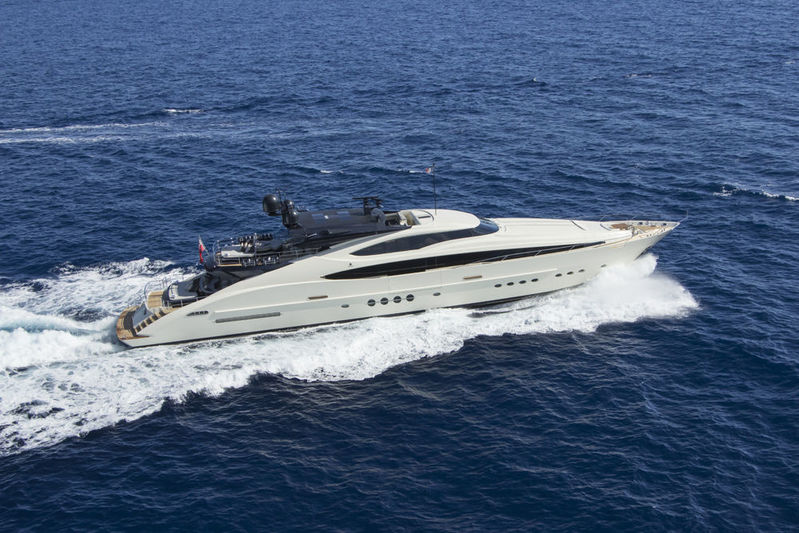