Amels have redelivered superyacht Volpini, following a major refit, which the Dutch yard describes as "nothing short of a rebirth while ensuring the integrity of the yacht’s original character." The scope of work included a full repaint, interior customisation, machinery and electronics upgrades. 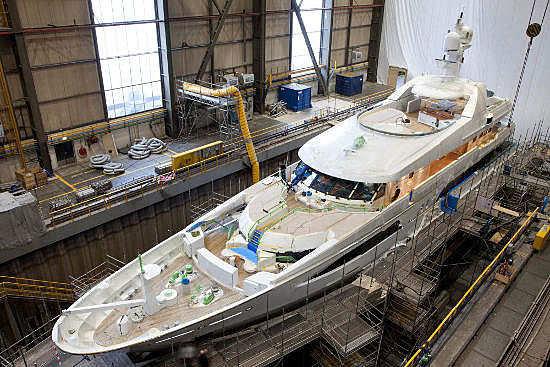 Owner Representative Ben Young of SYM oversaw the project originally delivered by Amels in 2004. “After months of consultations with leading designers and a review of proposals from refit yards around the world, the decision was taken to return the yacht to Holland and back into the careful hands of the Amels team.”

As to why the new owner choose Amels, Ben commented: “We wanted it to look seamless, so you don’t notice it’s had the refit. The team did a fantastic job. I would strongly recommend to anyone with a yacht of that quality to return back to the shipyard that built her to ensure absolute consistency and maintain the integrity of the yacht.” 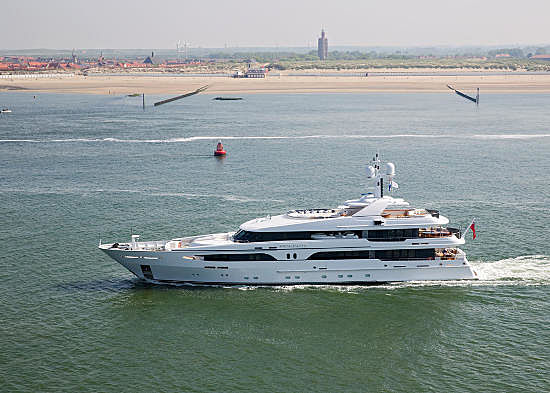 Captain Nathan McFadyen commented: “The owner wanted it to look exactly as it looked ten years ago when it was brought out. We had some woodwork done in France prior to coming here and they couldn’t match the wood at all.”