With two weeks to go until the 2016 edition of the Singapore Yacht Show (SYS) kicks off, here we take a look at some of the largest superyachts heading to this year’s event. 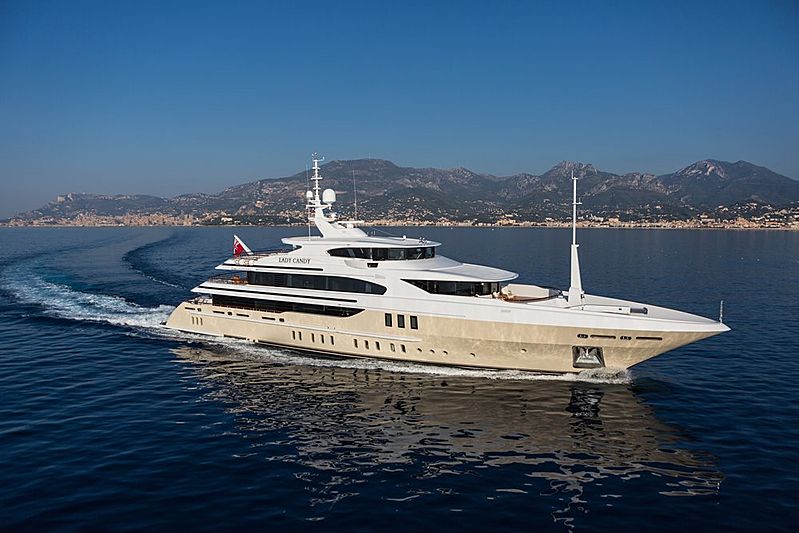 The largest vessel at the show will be the 56 metre Lady Candy, built by Benetti in 2013. Benetti Asia will also be presenting two new models at SYS 2016; the Delfino 95’ and the Mediterraneo 116’, the newest model in the yard’s Displacement Class range. The 30.5 metre yacht marks a new direction in exterior layout and design for Benetti while still carrying forward the family styling. 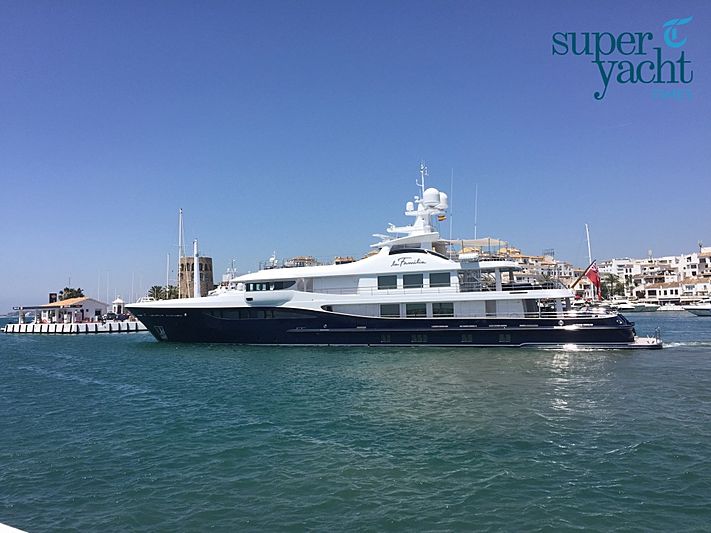 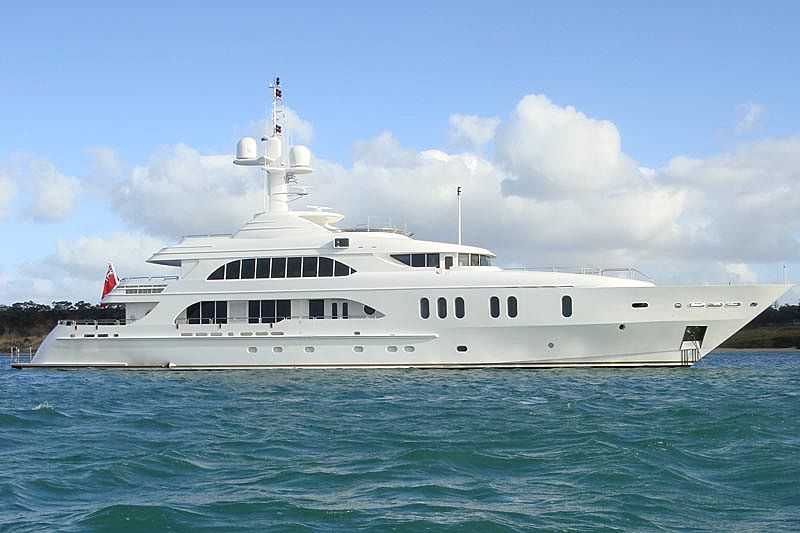 Built by New Zealand shipyard Sensation Yachts in 2007, the all-aluminium vessel Sensation will also be attending the show. Measuring 49.9 metres, she is designed in her entirety by Sensation Yachts’ in-house team, and underwent an extensive four month refit in Langkawi in 2013. Sensation will be represented by Fraser Yachts. 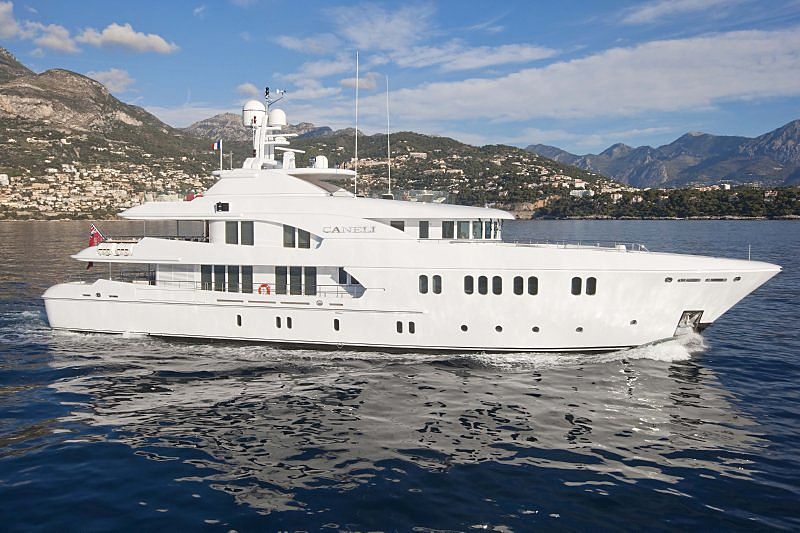 The 43.4 metre Triple 8 is another of the largest yachts scheduled to be presented in Singapore. Built by the Danish shipyard Royal Denship in 2008, she is designed by Diana Yacht Design and features an interior by Michela Reverberi. 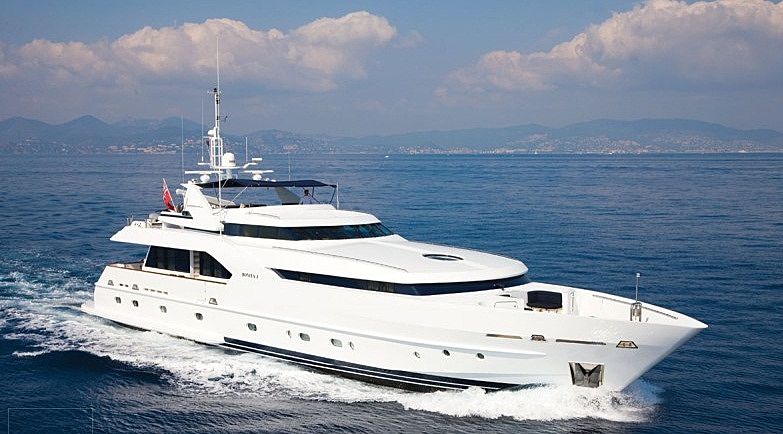 The 34 metre Azul A will be represented by Azul Marine at the Show. Custom built by the Dutch shipyard Moonen in 1997, she was completely refitted in 2010 and is designed by Newcruise.

The Sanlorenzo 104 will also make her Asian premiere at the upcoming event. Measuring 31.7 metres, she features exterior design from the renowned Francesco Paszkowski, whilst her interior design was undertaken by Dordoni Architetti. She is being represented by Simpson Marine, who will also be showcasing the Monte Carlo Yachts 86 in what will be her first appearance at the show.

This years marks the sixth edition of the Singapore Yacht Show. The SuperYacht Times’ sales and editorial teams will both be present for the duration of the show, held from the 7th to 10th April. To get in touch with our team to discuss the latest advertising, sales or editorial opportunities at SuperYacht Company, please feel free to contact [email protected] or [email protected].