The Fort Lauderdale International Boat Show brings together a record number of brokerage yachts from across the globe each year in a relaxed environment filled with key industry players, superyacht owners and enthusiasts alike. Here we take a look at just some of the superyachts that will be for sale at the largest yachting event in the world come November 3rd. 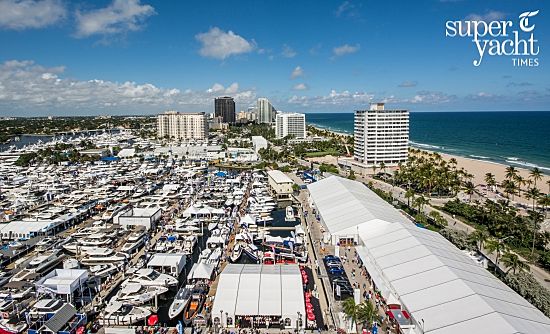 Launched as Lady Lau in 2010 by Codecasa, the 65-metre superyacht was renamed Double Down after a comprehensive refit earlier this year. The period saw the yacht receive a new coat of exterior paint, extensive varnish work completed, and a five-year overhaul of her two main engines. Interior guest areas have been restyled from her original oriental-inspired style. 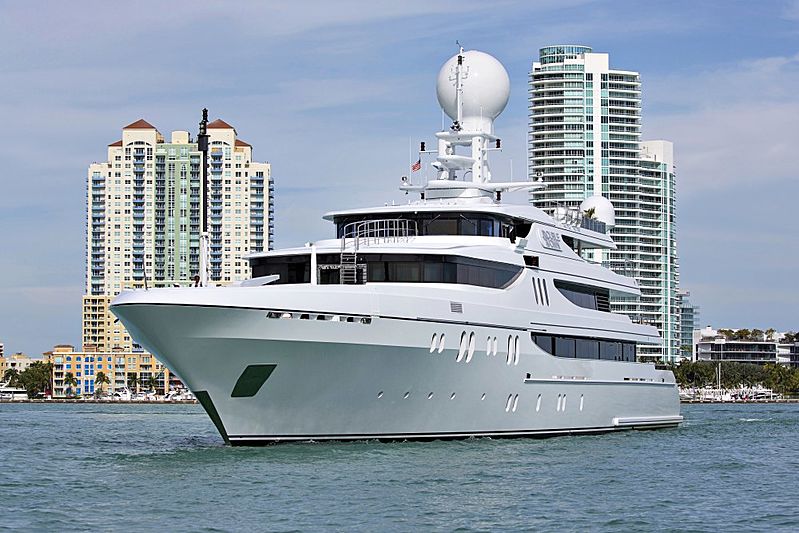 Double Downis jointly listed for sale through Thompson Westwood & White,Northrop & Johnson and Merle Wood & Associates, and will be on display in Fort Lauderdale next month, listed at $46,550,000.

Launched asTVin 2008,Bella Vitais the third yacht in Feadship’s F45 Vantage series created by De Voogt Naval Architects. Her interior is the work of Sinot Yacht Design who worked together with De Voogt Naval Architects on the exterior of the vessel. On board, she accommodates up to 12 guests over six luxurious staterooms, all of which are located on the main deck. Powered by twin MTU 12V 2000 M70 1,055 hp engines, she has a maximum speed of 14.5 knots, a cruising speed of 12 knots and a range of 4,500 nm. 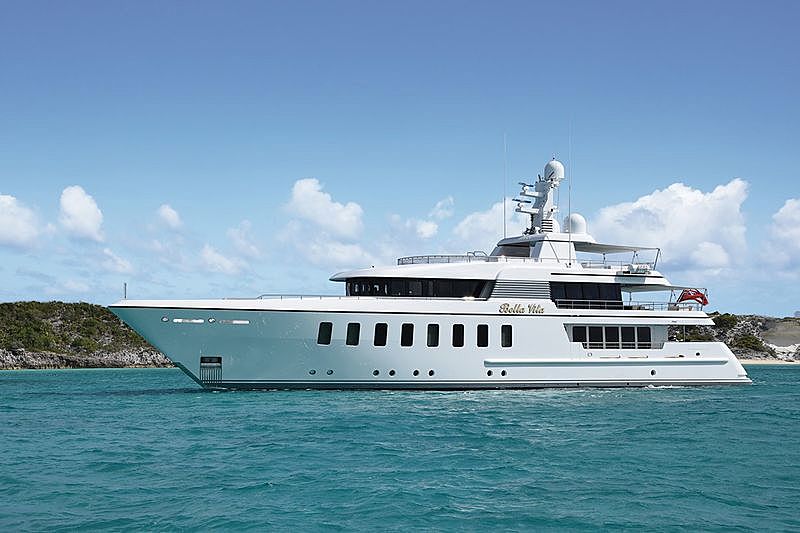 Kisseswas built by Feadship at the Royal De Vries shipyard in Aalsmeer, Holland. Like most Feadships,Kisses is designed by De Voogt, who gave her a modern look. A unique feature on boardKissesare the sloped windows in de main- and upper salon, providing 180-degree views. The interior is art-deco inspiredand is designed by Robert Knack International. 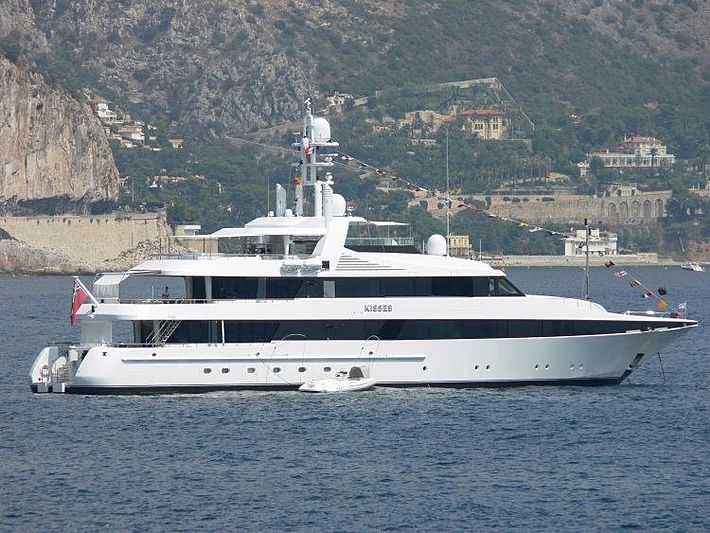 Launched asMadsummerin 2008 by Lürssen, the 79-metre superyachtTVis today one of the largest yachts available for charter and sale. The yacht is designed by Espen Oeino with a luxurious interior by Alberto Pinto. Her exterior underwent a slight change in 2001 when her original light blue hull colour was replaced with the current light grey scheme we see today. Onboard,TVaccommodates her 12 guests across eight spacious staterooms.TVruns at a top speed of 17 knots and comfortably cruises at 12 knots. 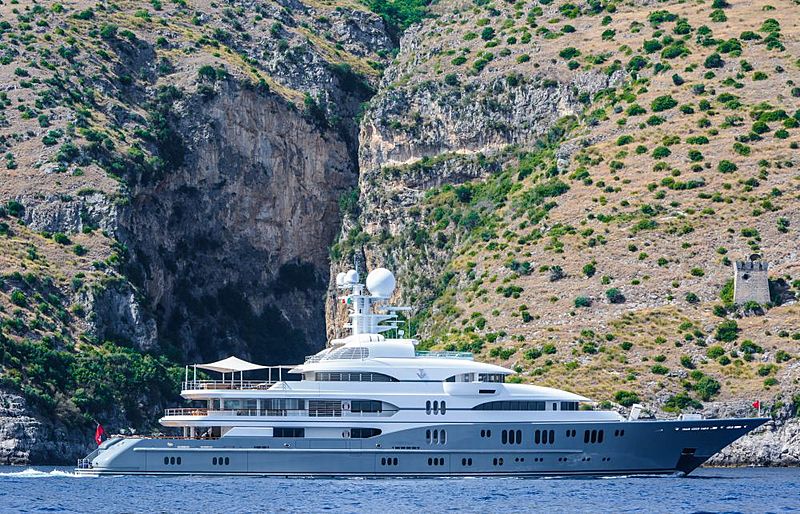 TV will be on display at FLIBS this year through Moran Yacht & Ship.

Named after the James Bond movie, the 43.58 metre all aluminium iconic superyachtOctopussy(ex: Octopussy007) was built by the Dutch shipyard Heesen in 1988. When she was first launched, she broke the records in regards to speed, with a top speed of 53.17 knots she was at that time the fastest superyacht in the world. 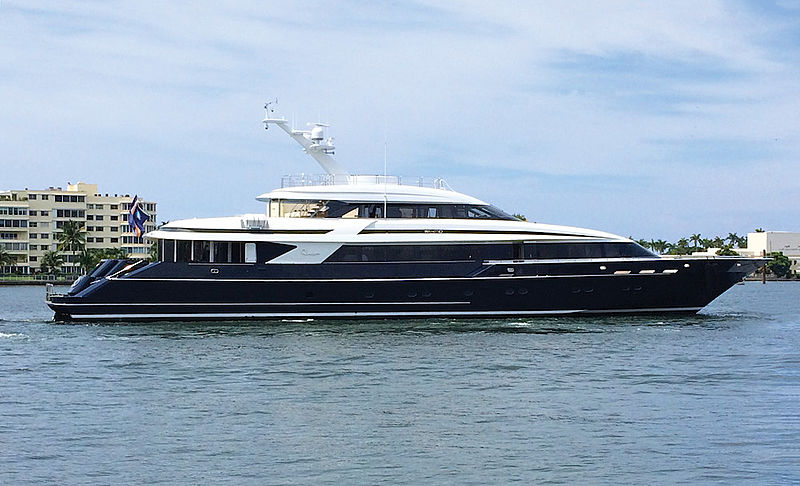 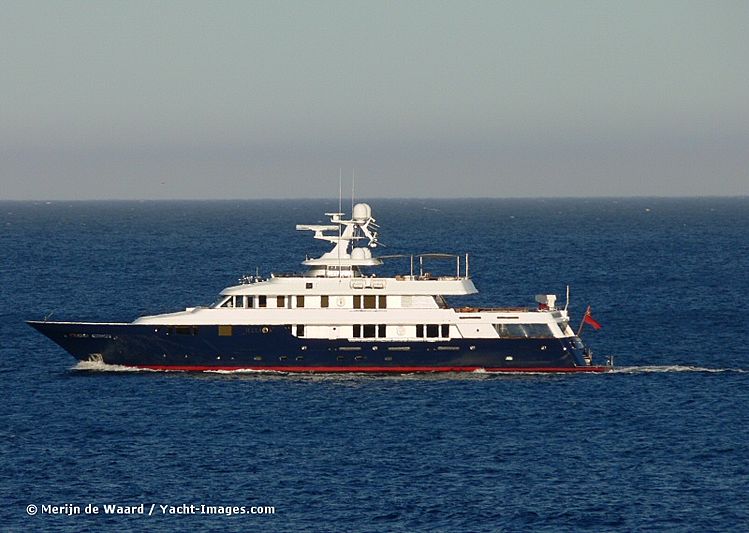 Mine Gamesis a 62 metre Benetti superyacht launched in 2010 asBistango, to an exterior design by Stefano Natucci. Her highly luxurious interior is the work of Studio Massari, and is lavishly decorated with an abundance of golden accents. Even though based on the same platform as many of her 60 metre Benetti sisters,Mine Gamesstands out with a unique mast design, and distinctively shaped light blue reflective upper saloon windows. 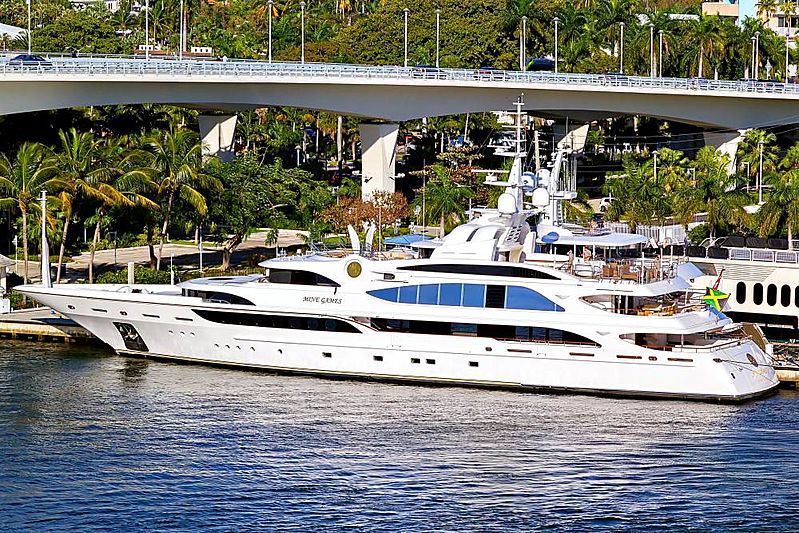 Built by the Hong Kong-based shipyard, Kingship Yacht, and completed in 2012, the 41.9-metre steel and aluminium superyachtStarboasts naval architecture, exterior, and interior design all from the renowned Vripack team, with each piece of steel and aluminium individually cut in northern Europe before being shipped to Kingship for assembly. 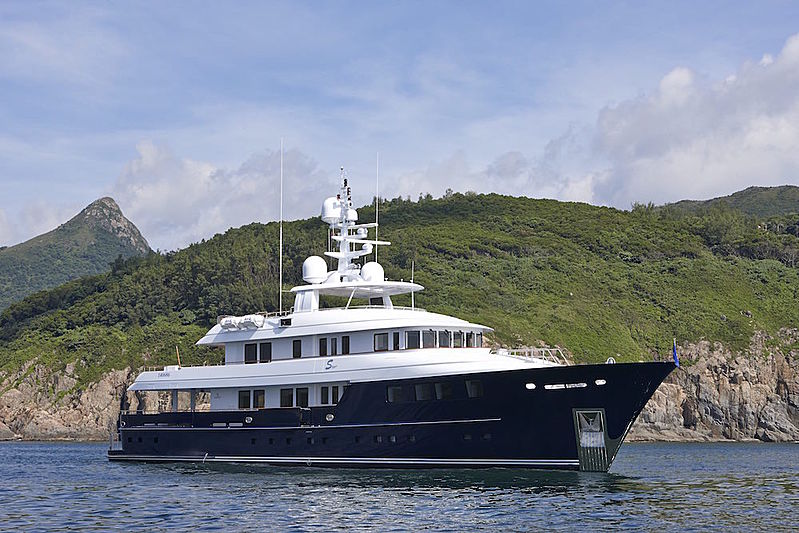 Denison Yacht Sales is displaying Star at FLIBS this year.

Launched in 2004 by U.S. shipyard Palmer Johnson, the 43.29-metre features naval architecture by Vripack, exterior designs by Palmer Johnson, and interiors by Patricia Andrews. She accommodates up to 10 guests over five cabins, including a luxurious full beam master suite on the main deck. A crew of up to eight are also accommodated for. 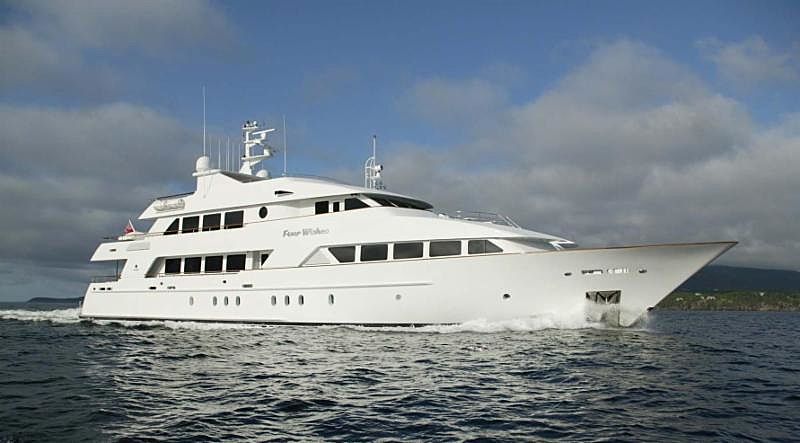 Four Wishes will be on display through Ocean Independence at FLIBS this year, asking $13,900,000.

The 57.91-metre all-aluminium superyachtSkyfall(ex:Mi Sueno) was built by the U.S. shipyard Trinity Yachts in 2010. With a draft of only 8'6", a top speed of 21 knots and a maximum economical range of 4600 nm, she combines true ocean going capabilities with the versatility of reaching those shallow secluded bays and marinas that many comparable yachts in this size range are often unable to access. 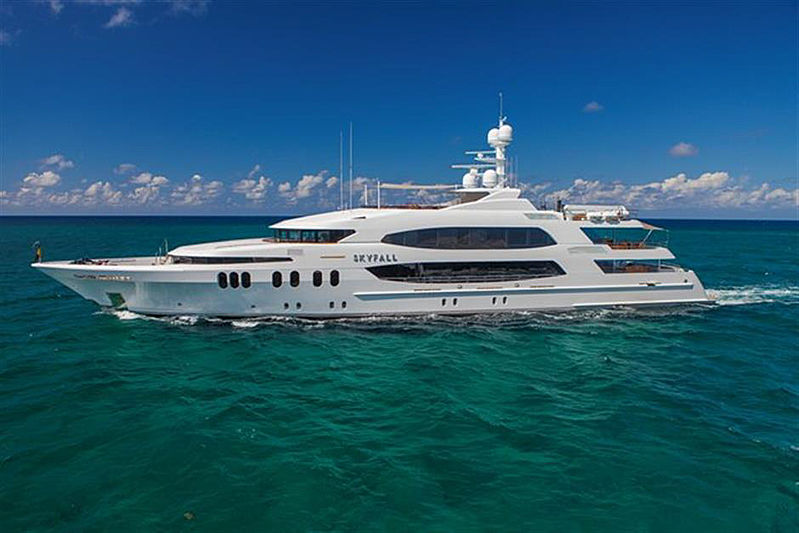 Skyfall will be jointly on display through IYC and Thompson, Westwood & White. She has an asking price of $33,500,000.