The brokerage team of Edmiston & Company has signed three significant superyachts for sale over the last few weeks. Nicholas Edmiston has signed the 49.90 metre Mariu, Jonathan Zwaans has listed the 49 metre Mim and Chris Cecil-Wright has signed the 44.40 metre Kijo. 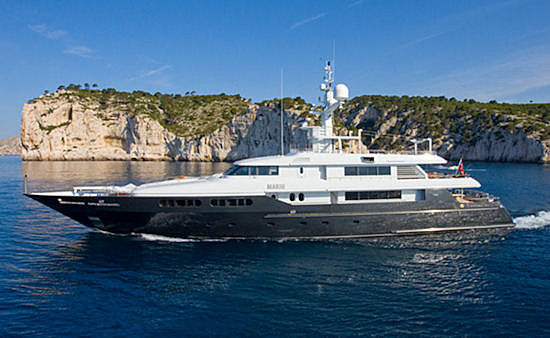 Luxury motor yacht Mariu was built by the Italian Codecasa shipyard in 2003 to an in-house design. Her striking interior has been designed by fashion designer Giorgio Armani in co-operation with Ortelli Architetti. Mariu is listed at € 15,750,000. 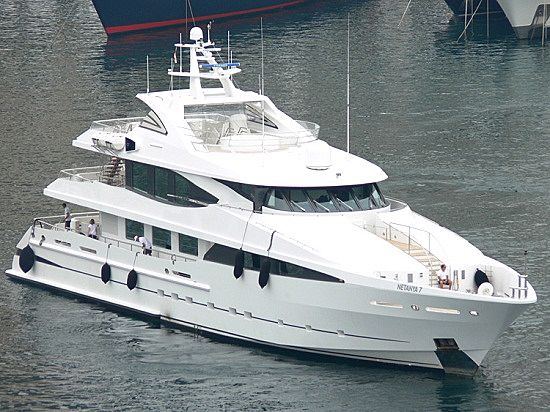 The 49 metre Mim was built in France by CMN in collaboration with the Dutch shipyard Oceanco. Delivered in 2001, the superyacht was designed by The A Group with an interior by Andrew Winch Design. Mim is listed by Jonathan Zwaans and she has an asking price of € 16,900,000. 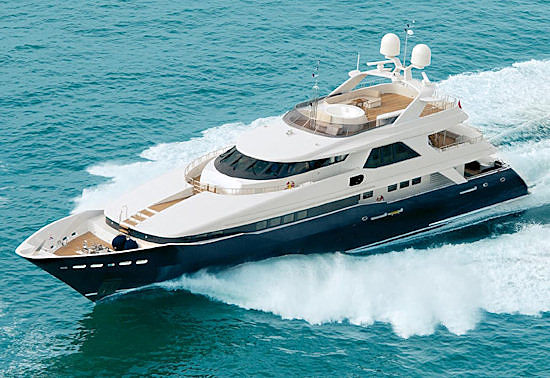