Moonen Shipyards has announced that two new superyachts are currently under construction at their facilities in the Netherlands from their Caribbean series, a 37 metre GT Martinique and a 30 metre Matica. 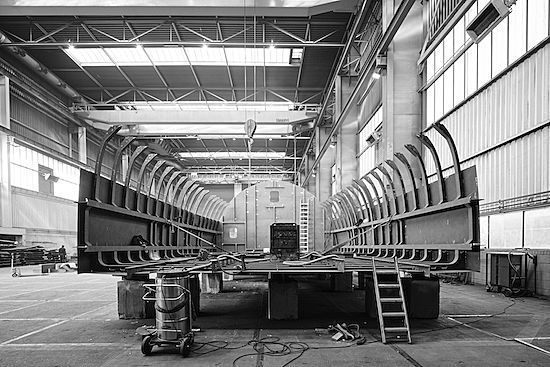 The owner’s of the Matica are reported to be very involved in the design process for the vessel, which remains under the 200 GT mark. Nicky van Zon, Project Manager at the shipyard, comments, “From the moment the contract was signed we have had a very productive relationship between all members of the project team, including the owners and their representatives. We have had monthly meetings with them at the offices of Camper & Nicholsons, who partnered with Moonen on the sale of the yacht. These meetings have also included the exterior designer Rene van der Velden and the interior designer team from the Adam Lay Studio.” 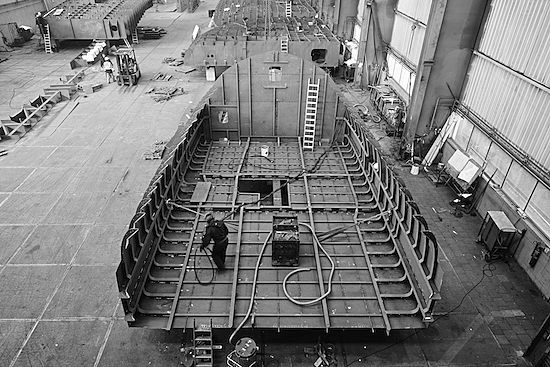 One of the key changes that these discussions led to was the shaping of the aft ship and transom. Van Zon continues, “Many superyachts today have an open transom with a staircase either side. The final design of Matica, however, features a fully closed transom, with only a small swimming platform for crew use. The entire transom has now been turned into a giant hatch that opens aft to form a large swimming platform for guests. A fixed stairway on the starboard side connects this fabulous leisure area to the main deck and the owners are delighted with the blend of form and function.” 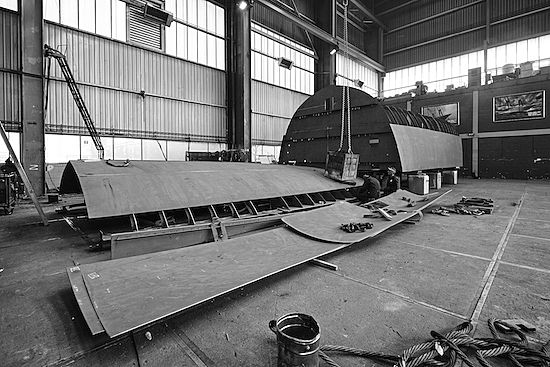 Moonen state that the owners of the first Matica have also been thrilled that their request to build the biggest boat possible under 200 GT has been met. “One of the key issues of this concept is that the Matica stays below the 200 gross tonnes mark due to class implications,” concludes Van Zon. “We have recently received confirmation from Lloyds that we have been granted 199 GT approval with the maximum volume possible. This is a tribute to our close cooperation with Diana Yacht Design on the naval architecture.”

The Matica hull is based on the hull of the Moonen 97, ensuring comfortable seakeeping and low fuel consumption. Her steeper bow gives a narrower waterline entrance and a longer waterline, further increasing comfort at sea and fuel economy. Work on the first section of the hull is under construction and Moonen is proceeding apace with the other parts. The hull will be ready to connect to the superstructure in the summer and the first Moonen Matica is scheduled for completion in May 2016.