As of today, 9th January 2012, we are delighted and proud to announce that SuperYachtTimes.com has been online for five years to the day, and to celebrate this milestone we have completely redesigned the website.

We often get asked why, and how we started SuperYachtTimes.com, so now might be a good time to tell you this story. 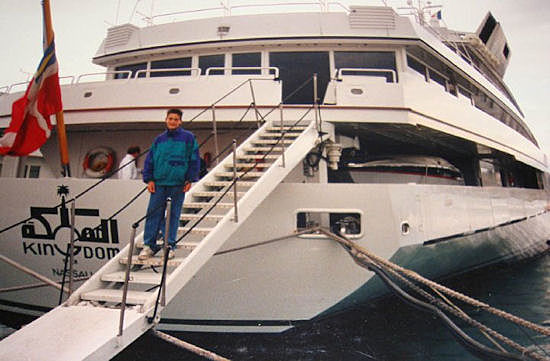 Both Maarten and I have been avid yacht enthusiasts from a young age, and have been actively using the internet for a very long time. I still have some prints of superyachts from websites dating back to the late nineties, but our passion started many years before.

How did this lead to SuperYachtTimes.com? Towards the end of 2003, I met Maarten at the launch of one of the largest superyachts ever built in Holland. From that point on, we attended many superyacht launchings together and often took the first photos of these yachts hitting the water.

Magazines became interested in our photos, as we regularly had the first images of the major superyachts launched in Holland and Germany. For that reason, we launched our stock photo website www.SuperYachtPhoto.com (originally called Yacht-Images.com) in January 2005. The website grew from strength to strength with a library that now holds over 125,000 photos. 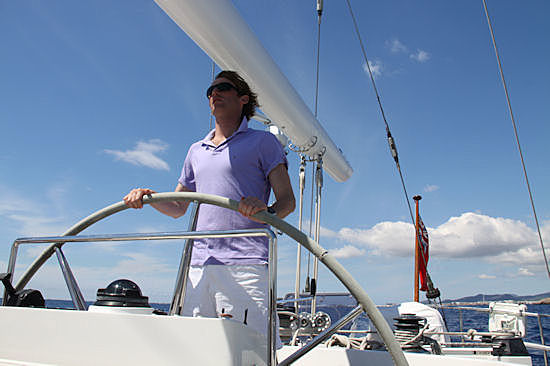 In June 2006 I moved to Antibes in the South of France to expand the photo business, and to develop a new venture in the meantime - an online news and information website for superyachts. We had registered the domain name SuperYachtTimes.com in July 2006 and decided that this would be the name of the new website.

Over the Summer we started with the development of the website with an intended launch date of January 2007. Over the next couple of months we started to build up our database of superyachts, which today is one of the most comprehensive and accurate resources, including 1,000’s of photos of superyachts. Maarten joined me in the South of France for the last three months of 2006 and we started to add content to the website; articles, photos, superyacht profiles, company profiles, etc.

Finally on 9th January 2007, the day had arrived! We launched SuperYachtTimes.com. In those first few months we were happy to reach 350 readers a month. Nowadays, we are read by over 200,000 people every month, many of whom share the same passion for superyachts as we do, including many superyacht owners. 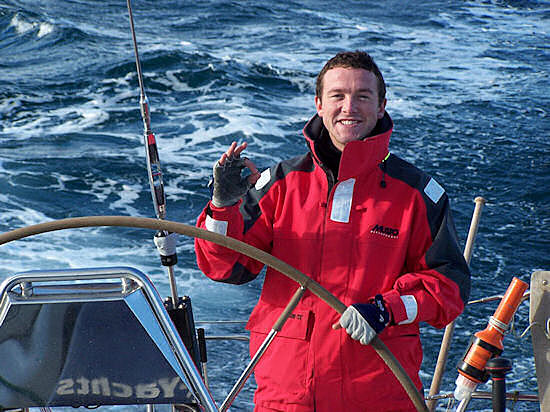 In September 2008 our team became international, when Richard Callender joined SYT as the Sales and Advertising Manager, based out of Antibes. Richard, first and foremost, has a love for sailing, having been messing around on sailing boats all his life. He in turn adds an important dimension to our predominantly motor yacht-biased team!

After five years we still thoroughly enjoy running SuperYachtTimes.com every single day, and we hope you continue to enjoy the site as much as we do.

Please do not hesitate to send your feedback!