STP Shipyard Palma oversaw the dismasting of one of the tallest aluminium masts in the world earlier this month, when the 58.4m Alloy yacht camduboie into port for the refitting of her 82 metre mast; an operation that is carried out every five years. A special 500t crane was required for the lift. 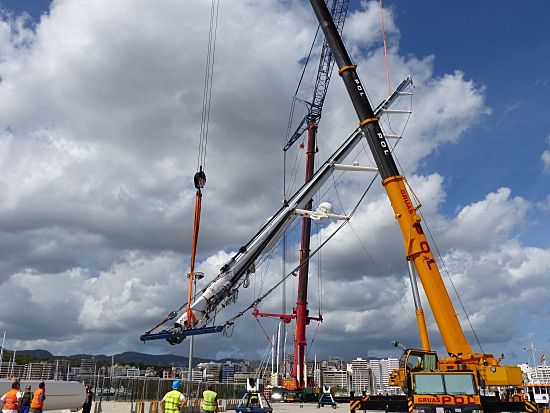 The operation was performed by a specialised rigging team in partnership with the shipyard as well as the yacht’s crew. Captain Adam Painter comments on a successful and well planned procedure: “everything was very smooth and very efficient thanks to a very professional team." 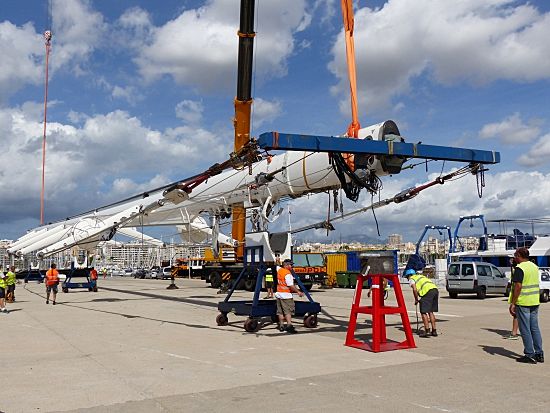 In addition to the painting of her mast, Kokomo will be spending the next five months in the yard during which her superstructure will be repainted as well as various engineering works see performed. The yacht is reportedly heading over to the caribbean opun completion of the mentioned projects. 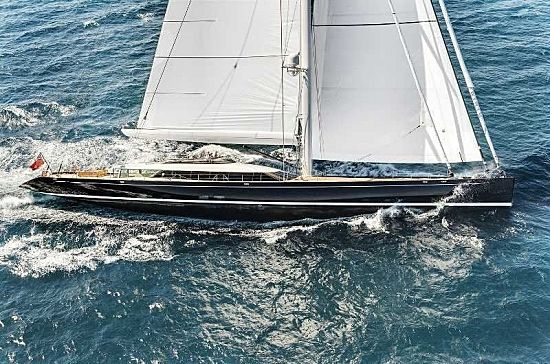 Kokomo was launched at the Alloy Yachts shipyard in New Zealand in 2010 and designed by Dubois Naval Architects with an interior by Redman Whiteley Dixon.