During the Taiwan International Boat Show, the General Manager of Kha Shing, John Kung, showed me around the shipyard. Kha Shing is well known for building motor yachts under their own brand Monte Fino Yachts, but they are also responsible for the construction of the Hargrave motor yachts. 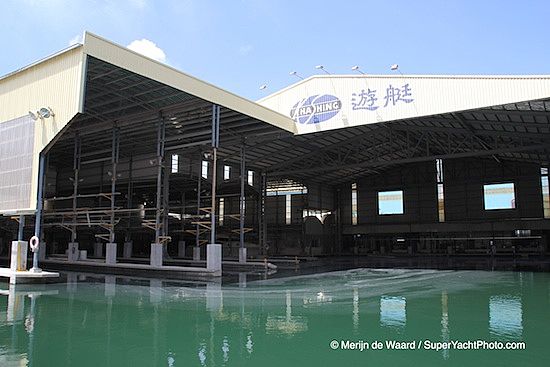 At the first Taiwan International Boat show, Monte Fino Yachts displayed three smaller motor yachts, including the new Monte Fino Catamaran 45 with a fishing cockpit. This catamaran was designed with local buyers in mind. Also on show were the entry-level model yacht and the Belize 54. 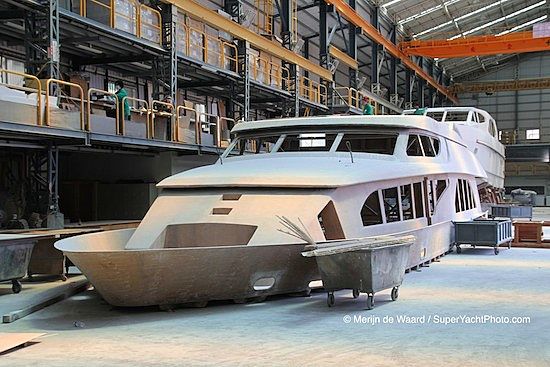 During the tour of the shipyard John Kung told me that the company has made big investments to improve the facility, including the raising of the roof to minimise the time taken to transport any project from one location to another. 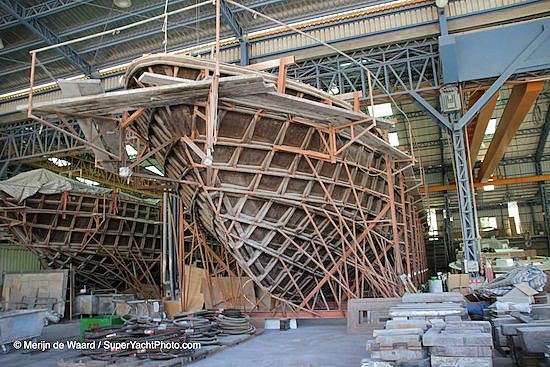 Kha Shing manufactures all their yachts from its main tooling facility. All the design, engineering and construction work take place here. The facility has Taiwan’s largest in-land construction and testing pond. All the machinery and equipment are inspected and tested in the pond before the final sea trials. Close to the main facility is the company's second facility, where most of the superstructures and some hulls are being manufactured. 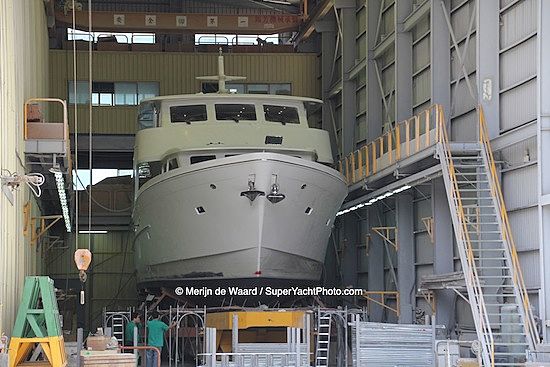 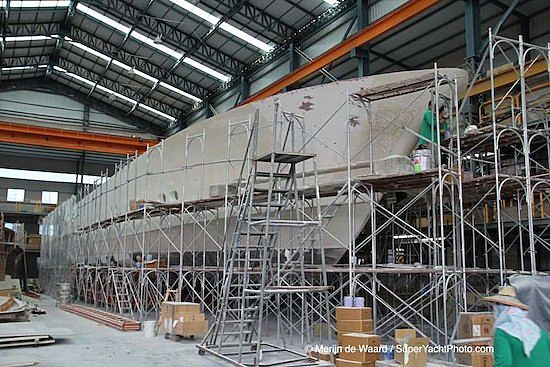 At the second facility the company was working on the custom superstructure for a Hargrave 115 superyacht, the lamination of the hull of a new Hargrave 96ft motor yacht, as well as the mould of the new 40-metre Monte Fino superyacht, designed by Mulder Design. 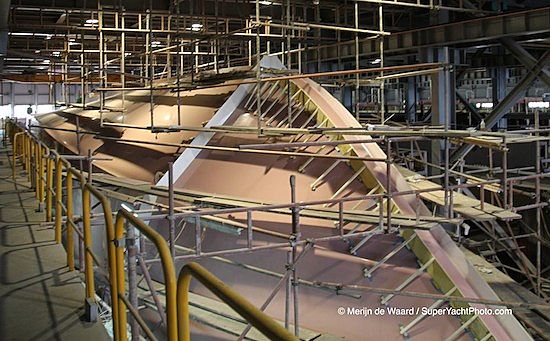 In addition to these new construction projects, the company was also working on the refit of a Falcon motor yacht at their main facility.