The first organised passenger or commercial expedition to Antarctica was organised by Lars Eric Lindblad in 1966. Up until this point, the harsh yet fascinating continent had remained completely untouched by human civilisation, with no indigenous population and no record of being even seen my humans until the late 19th century. The hidden, unattainable 5,400,000 sqm of ice was, and still is, highly elusive, yet in recent years the privileged few that were granted views of the barren landscape have substantially increased. 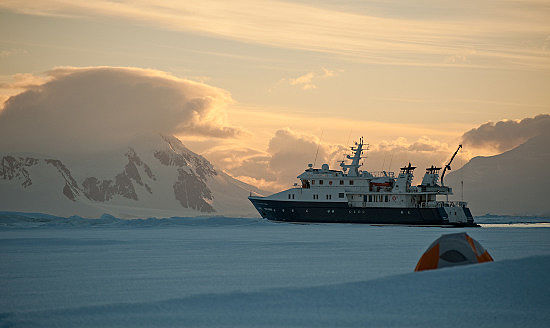 From just a few hundred in the discovery years to an incredible 36,545 visitors predicted in the 2014/2015 season. Visitors are predominantly made up of commercial cruises, though a handful of private yacht owners undertake their own expeditions each year. Although getting safer and safer as knowledge and expertise of the journey increases and expands, the adventure is laced with danger, and is certainly not one for the faint hearted.

As Captain Ben Lyons, CEO of EYOS Expeditions, notes, “Antarctica is still a place where experience matters. It isn’t enough to have simply gone once or twice - you really need to have spent multiple seasons to fully appreciate what you are getting yourself into and the risks and challenges involved.” 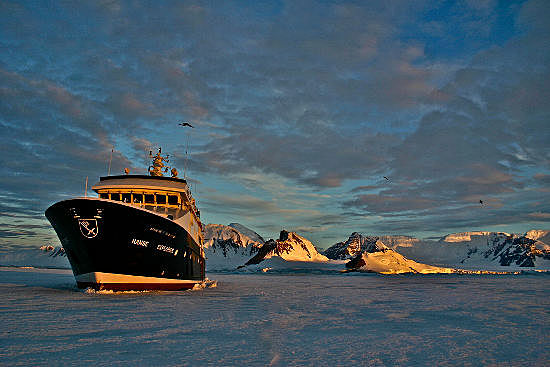 Only accessible in the Austral summer spanning from November to March, December and January provide the most favourable conditions for trips to Antarctica, with an almost night-less period of constant sunlight - sometimes up to an incredible 20 hours in a day - and much better ice conditions. The clearing of the sea ice differs from year to year and even day to day due to ever-changing wind conditions, but as a general rule the northern end of the peninsula clears first. That being said, the dangers are still very real all throughout the season. Perilous as it is, the trip is guaranteed by all who have made the voyage to be the apogee of any yachtsman’s sailing career. 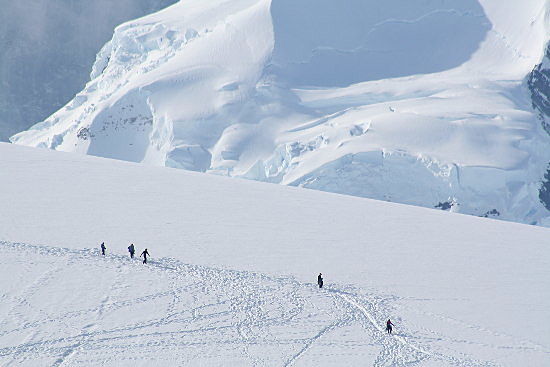 With such a large area of pristine, alien and uninhabited part of the world to discover, it’s not hard to ascertain why a successful trip to the Antarctic is held to such ethereal heights of sailing accomplishment. A layer of ice up to two miles thick - an area comparable to the United States and Mexico combined - lays over the continent, smothering the mysterious land underneath. 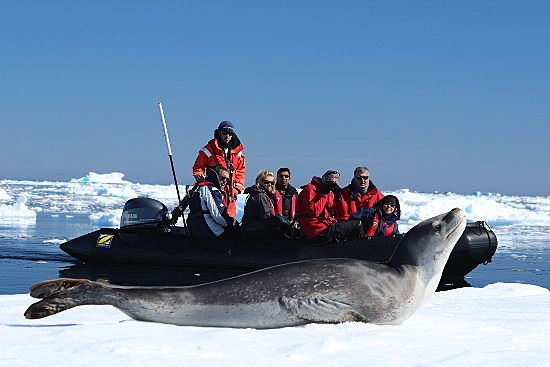 Weather conditions are extreme, and the Drake Passage that separates South America and the icy neighbour is notorious for its treacherous conditions. Although incredible technological advances mean that accurate forecasts can be made, the turbulent nature of the passage exceeds even the most advanced technology, hailing it the unrivaled champion of the title of the most challenging and dangerous sailing area in the world. 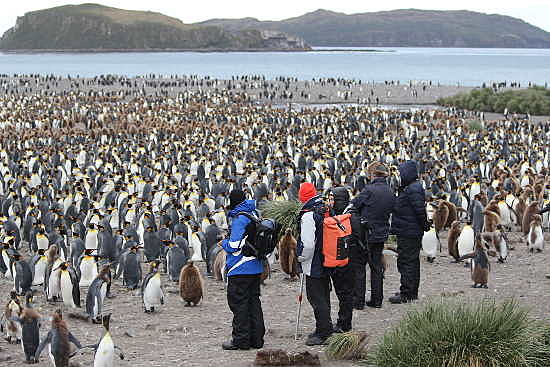 Captain Ben Lyons knows this only too well, and warns that, “Captains need to be prepared for katabatic winds that suddenly appear on otherwise calm days - suddenly, in a matter of minutes, you’ve gone from a light breeze to 60 knots of wind or more without any warning. Forecasting has improved, but still isn’t completely accurate and local conditions can vary significantly. The best expedition leaders and Captains follow the weather closely, working around the expected conditions to ensure that their guests are well placed and can get ashore even when the weather nearby is not particularly accommodating.”