Norwegian-born, French and Scottish-educated, Espen Øino has some of the world’s best-loved yachts to his name. We sat down with the accomplished designer to hear about where it all began. 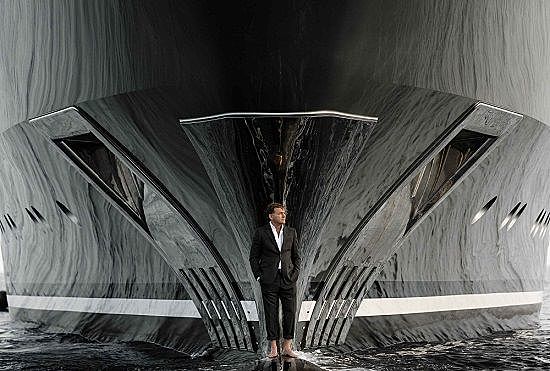 “Can you draw?” It was the question that launched his career, and he’s been proving his immense skill with paper and pen ever since. It was 1985 and Espen Øino was pursuing an internship with renowned designer, Martin Francis. One year away from graduating from Strathclyde university in Glasgow armed with his shipbuilding and offshore engineering studies, Øino had sent out 30 letters to every designer he could think of. Fortuitously for him, Francis was one of the three positive replies; and he wanted to meet Øino in person. So along he went, armed with only technical drawings - cutting engines in two and the like - and without a portfolio. Francis asked the budding designer if he could draw. "Yes sure, just give me some paper and a pen,” came the response.

“Later he told me he could not believe I’d been so bold as to ask for paper and pen.” 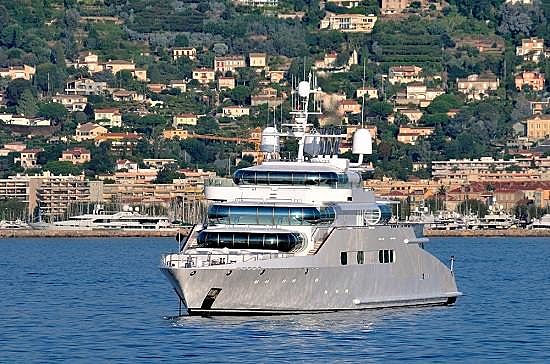 After a fun three and a half months, it was back to university to complete his last year of study before the message he’d been hoping for came from Francis in the spring. “He’d had this enquiry for a really big yacht, and asked me if I wanted to go and work with him on it. It was 1986, and he had just received the enquiry for what would become superyacht Eco.” 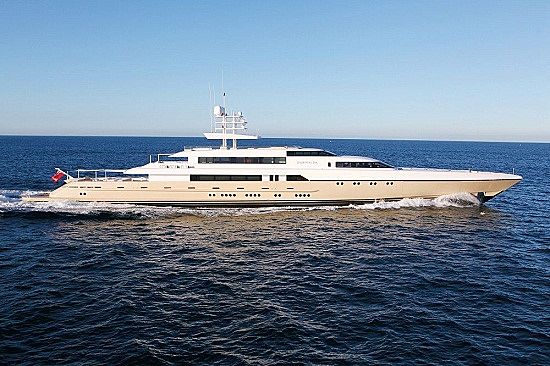 After 27 years in the business, Øino has worked on some of the most impressive yachts on the water, as well as met the characters behind them. “I’ve met with clients in tents in the desert with camels all around, as well as flying into incredibly remote places. I was whisked once, into a helicopter and out to the countryside for three days, without a phone, to present to the client. It was like being highjacked, but in a good way.” 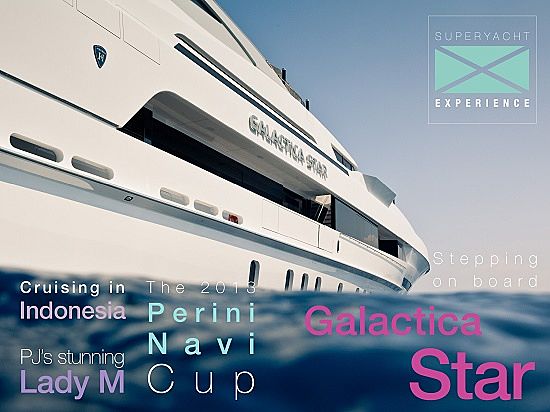 Read the full interview in the latest issue of our iPad magazine Superyacht Experience, which you can download for free here.