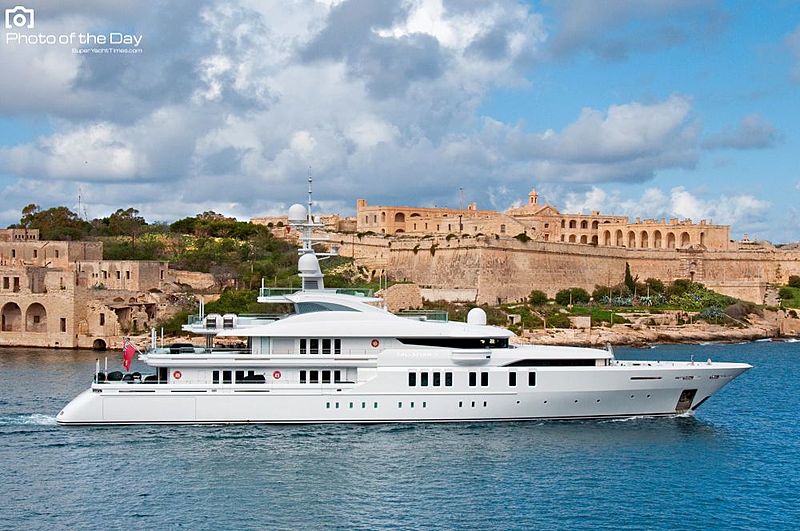 The 70 metre superyachtTalisman Cwas built by Proteksan Turquoise in Turkey,to a design by H2 Yacht Design. H2 created both the striking exterior lines of the superyacht and the yacht’s luxurious interior. Being the second yacht built for this owner, H2 Yacht Design incorporated many new features including tender garages, a large transom folding platform, as well as a substantial extra ‘crow’s nest’ deck on the sundeck roof to add to the already substantial deck areas.