Home > News > Tankoa on track for July delivery of S693

Tankoa has confirmed that the construction of the Tankoa S693 is going according to schedule, and that the yacht, contracted in March 2014 by a client of Yacht-Ology, is on schedule for delivery in late July 2015. 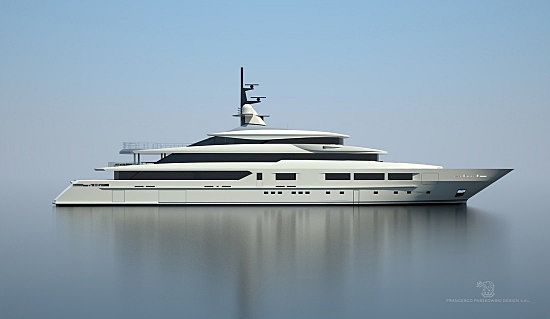 Yacht-Ology's Michel Karsenti also says they are handling several serious enquiries. Karsenti commented: “the numerous clients’ representatives and surveyors that visited us in the past few month have all been unanimous. They found in Tankoa something they never encountered anywhere else in Southern Europe”. Contenti adds: “It is the living proof there are a number of buyers that recognise that Italy has a serious edge when it comes to flexibility and are ready to pay a slight premium for the quality and durability that only Tankoa can offer”. 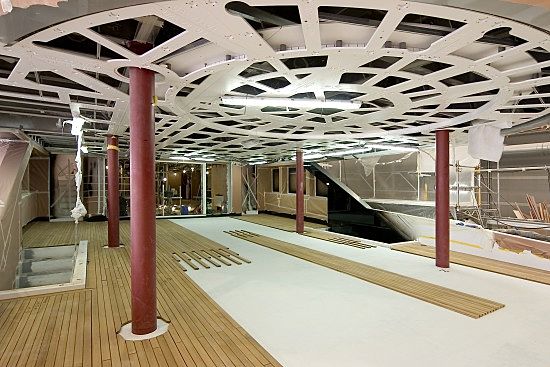 S693 will be moved out of the shed on June 15th to be prepared to be launched the week of June 22nd. The Tankoa S693 will be exhibited and officially presented to the industry at the 2015 Monaco Yacht Show.