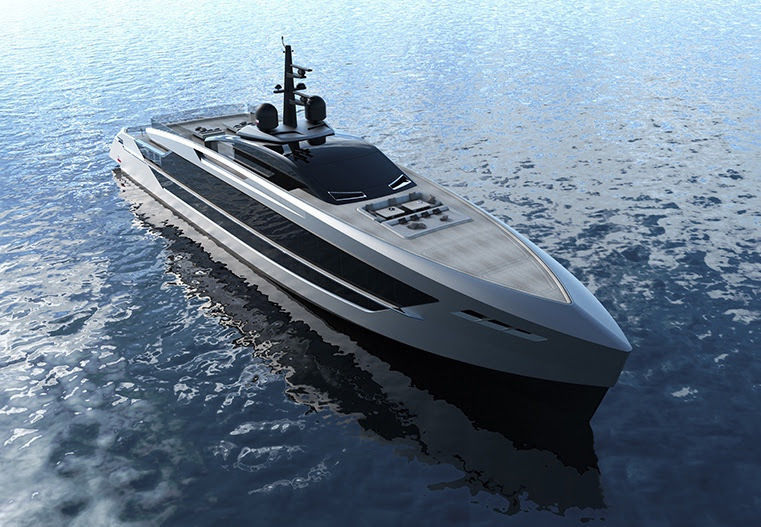 The Tankoa S533 Saetta is a 53-metre long model, with a maximum beam of 9.2 metres and is the latest in the Italian yard's line of planing yachts including the Tankoa 58 Open concept which was revealed last year. 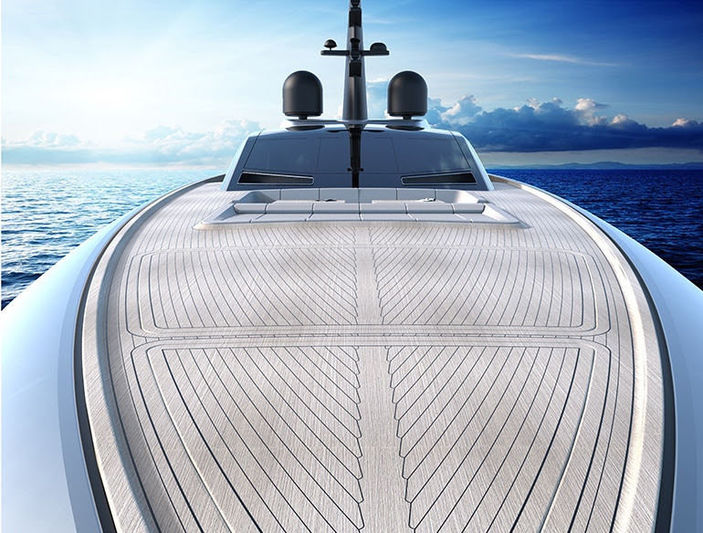 As evident from the renderings, the S533 Saetta’s streamlined and aggressive lines stand out and are characterized by their widespread use of glass surfaces, giving the owner and his guests the possibility to fully live in the surrounding environment with nothing interrupting their direct contact with the sea. This is also the characterization of the exterior spaces which aim towards livability and close contact with the natural environment. 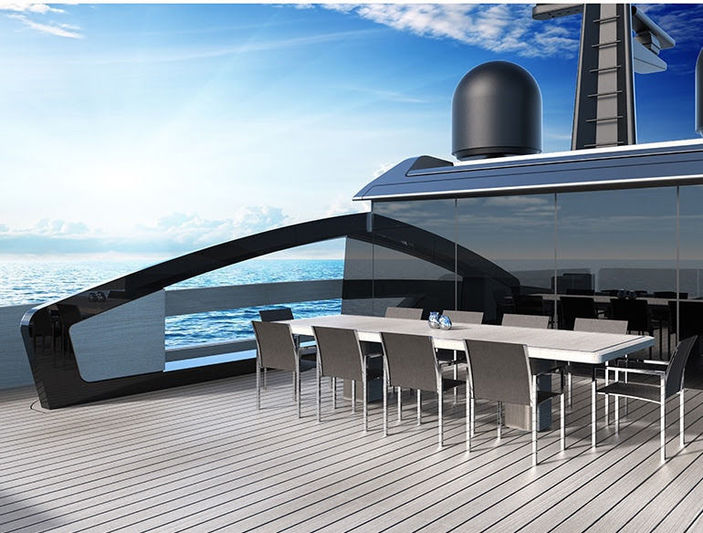 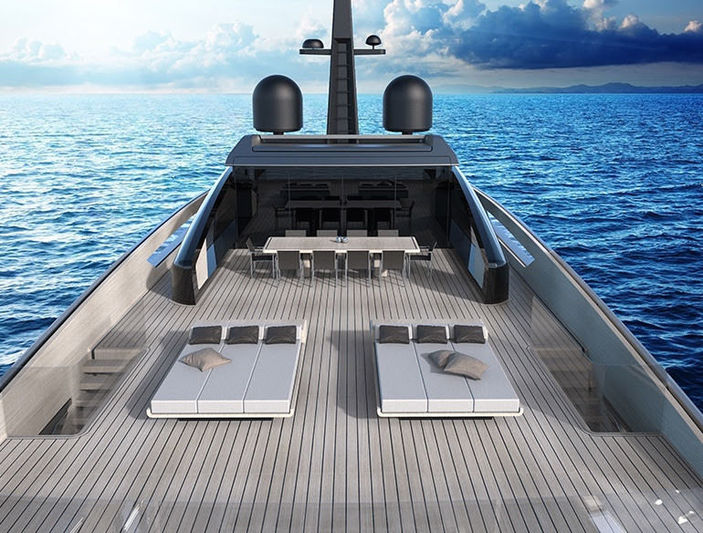 “Tankoa S533 represents a leap forward, a glimpse of the future”, said Francesco Paszkowski. He continued, “The evolution of the path we have followed up to now with the new project for Tankoa, a yard that we are proud to work with, combines speed with solidity, cleanliness of lines and forms with dynamic lightness. The extensive use of glass was adopted to bring in the sea, and the essentiality characterizing the exterior styling and amplifying this zen sensation of an endless horizon.” 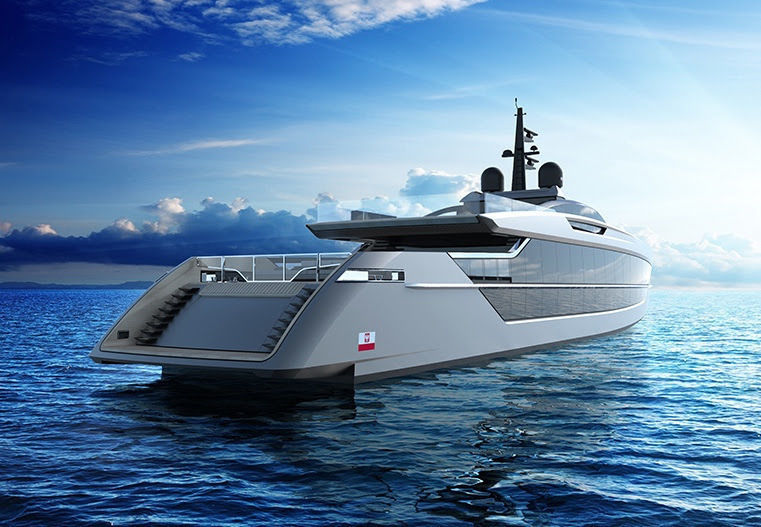 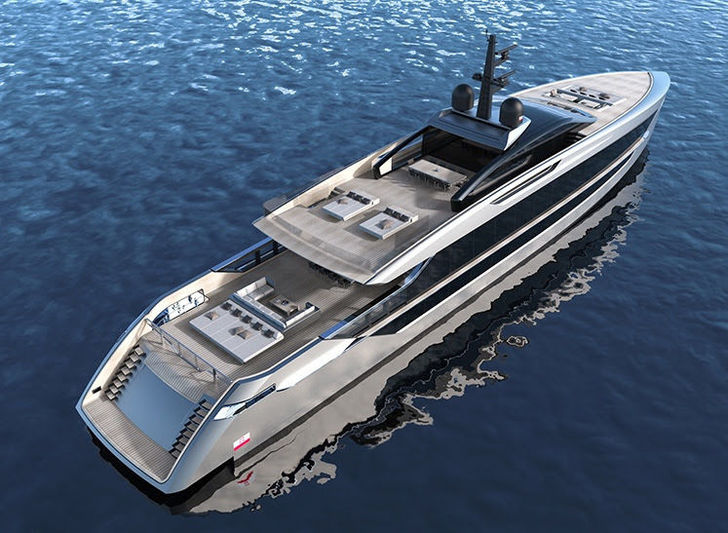