The first Tankoa S501 superyacht from the Italian shipyard Tankoa has been sold to a French owner this month in collaboration with Yacht-Ology. Construction of the 50 metres superyacht is set to begin in April, and is scheduled to be delivered two years after the start of the project in April 2017. 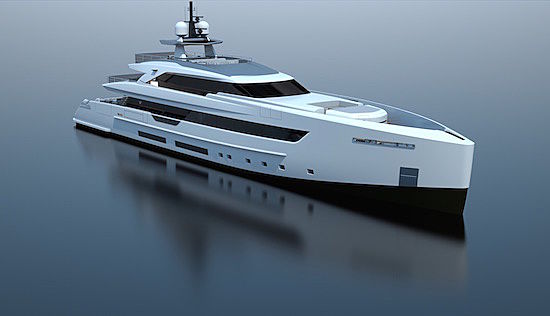 The design was developed with renowned designer Francesco Paszkowski with the aim to achieve a balanced, timeless design with many amenities and facilities usually reserved for much larger yachts. She will accommodate guests over six cabins, including a luxurious full beam master and VIP suite located on the main deck and four guest cabins located on the lower deck. In addition, a gym, home cinema and a 7 metre tender garage will be found on board. 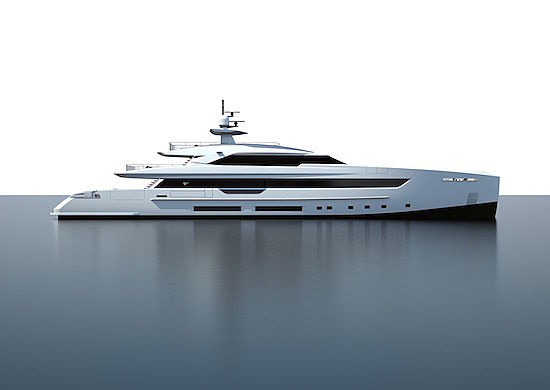 One of the aspects of the design brief given to the team was a necessity for permanent visual contact with the sea, achieved throughout with various floor to ceiling windows. Her interiors will be styled by Francesco Paszkowski in collaboration with Margherita Casprini as requested by the client. 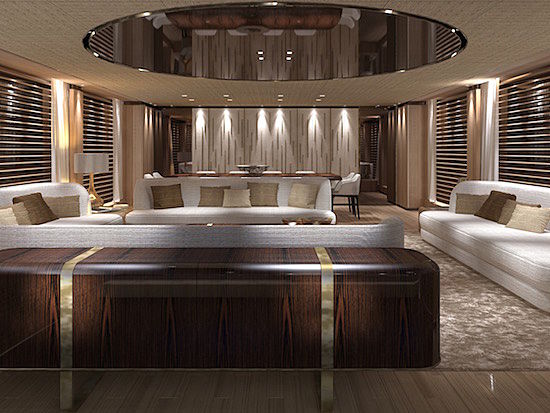 President of Yacht-Ology, Michel Karsenti, comments on the sale, stating, “We are extremely proud that the client, his surveyor and broker, Daniel Bussani from Aquila Yachting, decided Tankoa was the most suitable shipyard to build his new yacht after investigating a number of European builders.” 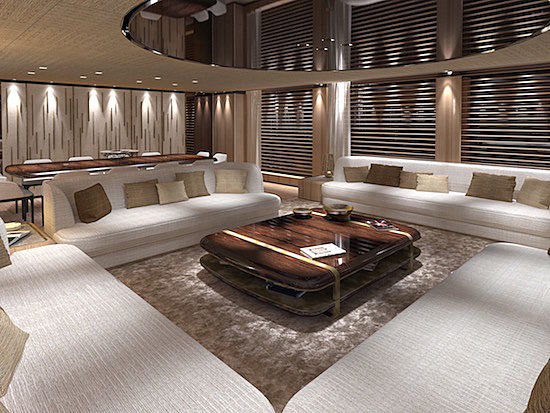 The 50 metre superyacht was officially introduced to the industry in September 2014 during the Monaco Yacht Show, and marks one of the first initiatives from the partnership between Tankoa and Yacht-Ology. Powered by MTU SV400054R engines, she will have a maximum speed of 16 knots and a range of 5,000 nm at 12 knots.