Following a company board meeting held on 25th February, Tankoa Yachts in Genoa has announced a major reshuffle of its managerial structure by appointing Vincenzo Poerio as Chief Executive Officer, who will work alongside the current CEO, Euro Contenti. 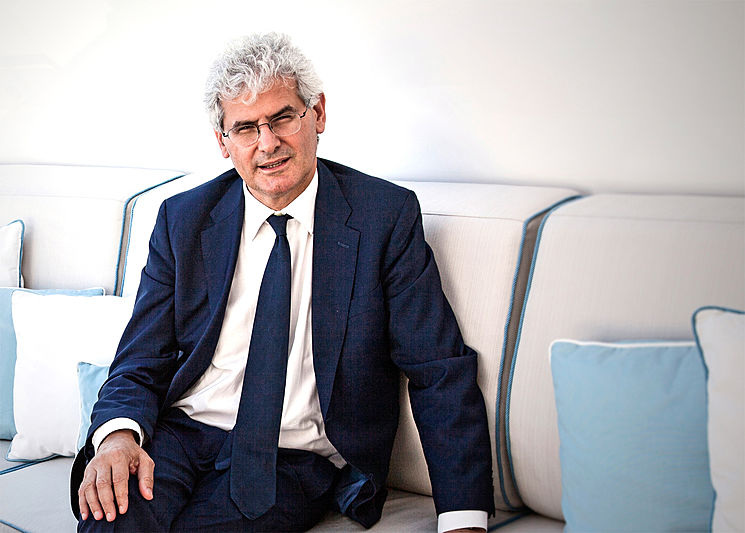 Photo: Justin Ratcliffe / SuperYacht TimesThe entry of Vincenzo Poerio, who brings with him a wealth of industry experience, highlights the shipyard's determination to rank among the leading players in the superyacht sector. Poerio spent 25 years as a top manager with Benetti and was regarded as a key figure in elevating Azimut-Benetti to its position at the top of the global construction book. 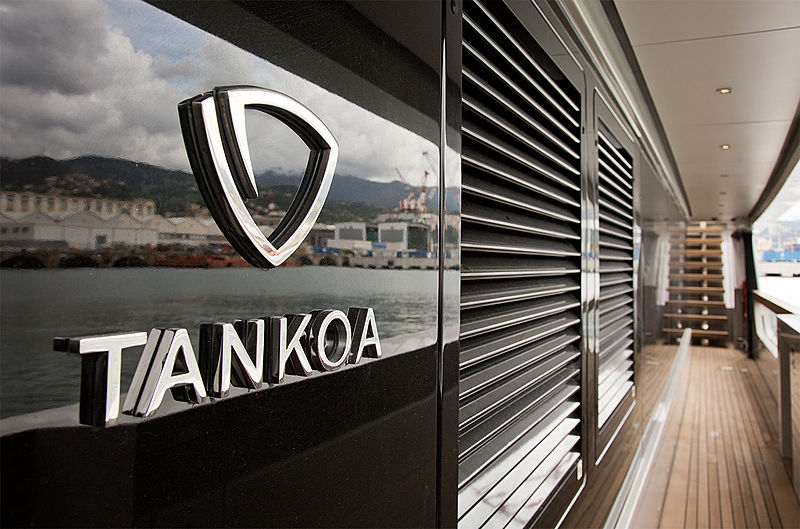 Photo: Justin Ratcliffe / SuperYacht TimesHe stepped down as Benetti CEO in September 2018 when Franco Fusignani took over the role. But there was never really any doubt that he would return to yachting and there has been speculation about where he might finish up ever since.

“It is difficult to stay away from our industry, so I decided to start over in Genoa, the city where I began my career about 38 years ago,” says Poerio. “I chose Tankoa because it is a small boutique shipyard with a strong focus on customer satisfaction. It is also very ambitious with a skilled, united and passionate team that builds high-quality products. By bringing my own experience, I’m confident we can grow together to become a point of reference in the superyacht segment.” 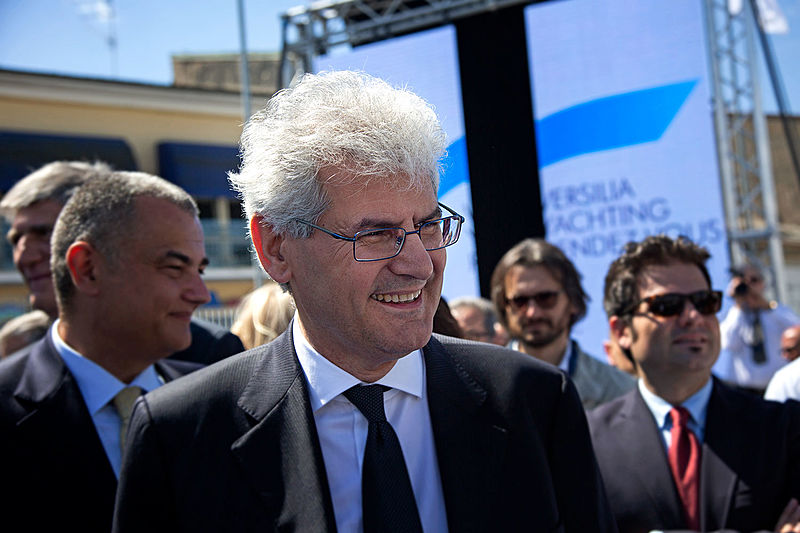 Photo: Justin Ratcliffe / SuperYacht TimesThe new Board of Directors thanked the outgoing directors Michel Karsenti and Renzo Chelazzi for their fruitful collaboration that has helped raise the profile of Tankoa in recent years.