The Italian shipyard Tankoa Yachts has announced the sale of a 69.30 metre superyacht, which is currently under construction at their shipyard in Genoa. Project S693, believed to be the project formerly known as S65-12, was sold in March 2014 and is due for delivery in July 2015. 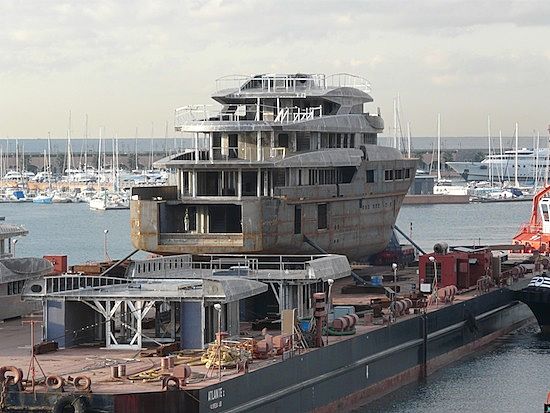 Superyacht S693 was sold by Michel Karsenti of Yacht-Ology. His yachting consultancy company has offices in Dubai, Fort Lauderdale and Moscow and will take care of the marketing, product development and sales for Tankoa Yachts.

The superyacht’s original designer Francesco Paszkowski in collaboration with Yacht-Ology updated the exterior profile of the yacht before it was presented to her new owners. Shortly after the redesign was completed, Yacht-Ology presented the project to an Eastern European client who fell in love with the project and almost immediately signed a LOI. Soon after a visit to the shipyard and due diligence conducted by the owner's representative/build surveyor, he decided to sign the construction contract.

Superyacht S693 is a full displacement motor yacht with a gross tonnage of more than 1,300. She will be able to reach a top speed of 16.5 knots, cruising speed of 15 knots and at 12.5 knots she has a range of more than 5,000 nautical miles. 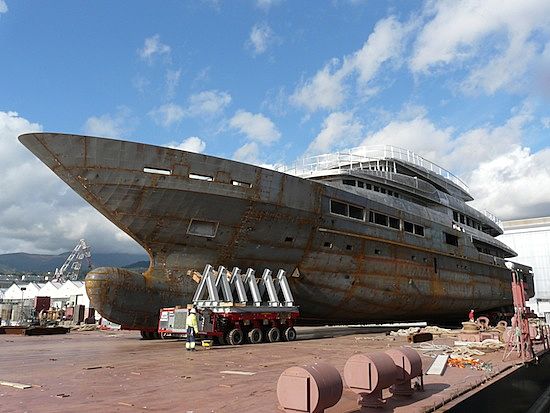 S693 will be officially delivered in the second half of July 2015 and will be available for charter from August 2015. She will then be exhibited at the Monaco Yacht Show 2015 and plans are being drawn-up to take her to Florida for the Fort Lauderdale Boat Show 2015 and Art Basel.