On 1 July, the Turkish shipbuilder Tansu Yachts was declared bankrupt. The decision was finalised during a lengthy court case involving a client of the yard who failed to take delivery of his 44-metre new-build project Orca.

Riza Tansu, founder of Tansu Yachts, has shared his official statement regarding the case exclusively with SuperYacht Times: "We regretfully observe that one of our former customers from the United Arab Emirates is running a campaign against Tansu Yachts by giving misleading information to third parties via social media and press." 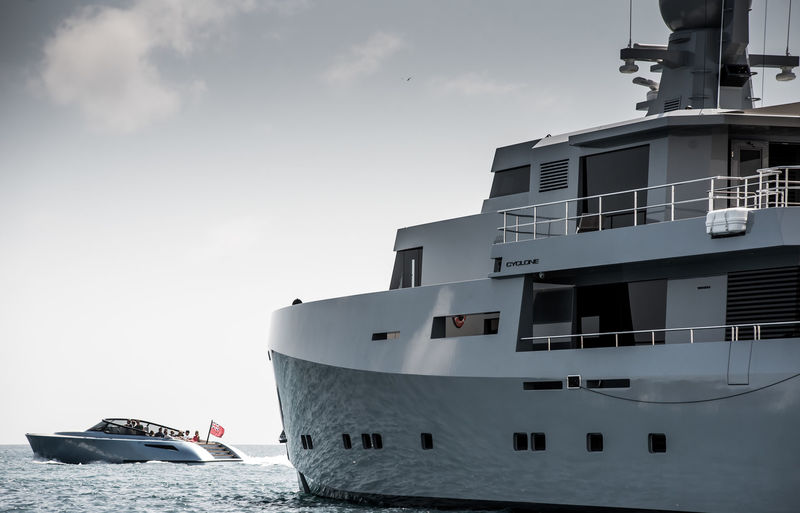 Photo: Tom van Oossanen / SuperYacht TimesThe statement goes on to explain that despite the Istanbul Anatolian 2nd Commercial Court of First Instance declaring bankruptcy of the Tansu Deniz Araclari İmalati Sanayi Ve Ticaret Anonim Şirketi company, the brand has "the right to appeal against this decision at the Istanbul Regional Court of Justice" and will do so "due to the financial distress triggered by project Orca".

Photo: Tansu YachtsThe owner of project Orca claimed he had already paid over €5,500,000 for the €7,500,000 yacht which remained incomplete and was due to be delivered on 1 November 2017. Six months later, the client filed a lawsuit against the yard at the Istanbul Anatolian 2nd Commercial Court of First Instance.

However, Tansu's statement asserts: "On the contrary, it has been determined by two expert reports ordered by the Court and issued by two different independent naval architects (April 27, 2018 and September 9, 2019) that the construction of the yacht (which was the subject matter of the dispute) has been completed in the ratio of more than 50% although the customer has disrupted the agreed payments for more than seven months." 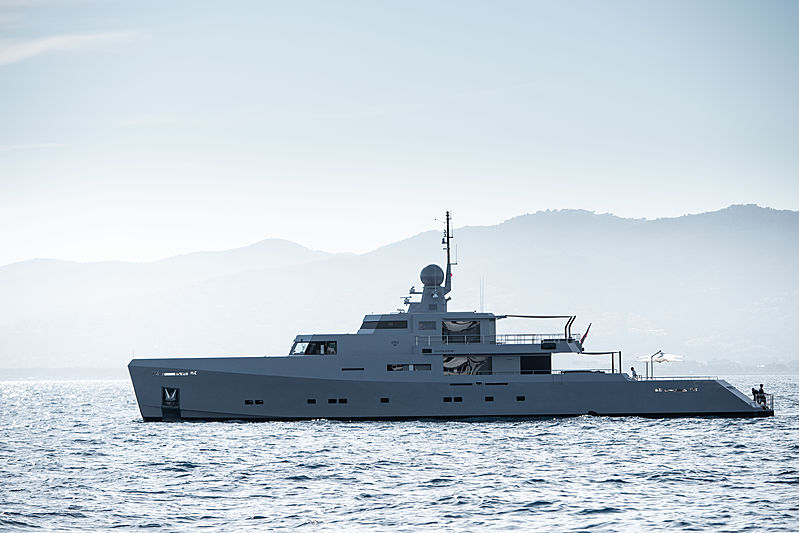 Photo: Tom van OossanenWith superyachts such as the 43.7-metre Cyclone and the 39.29-metre Sexy Fish already part of the Tansu fleet, the builder also delivered the 39-metre Belka to her owner in Istanbul during the first quarter of 2020. Having been an active yard for nearly 25 years, Tansu declares: "We are determined to continue our new projects under our Tansu brand." 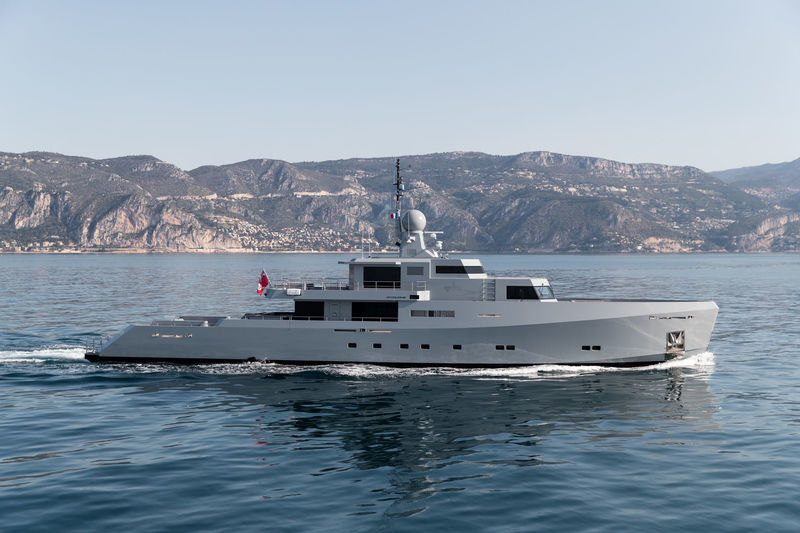