The sixth and largest unit in Tansu Yachts’ popular Mothership series was recently launched by the Turkish shipyard and christened Sexy Fish. Known as project Cutlass throughout her build, the 39.3 metre motor yacht was sold to her owners in March this year through Fraser yachts. 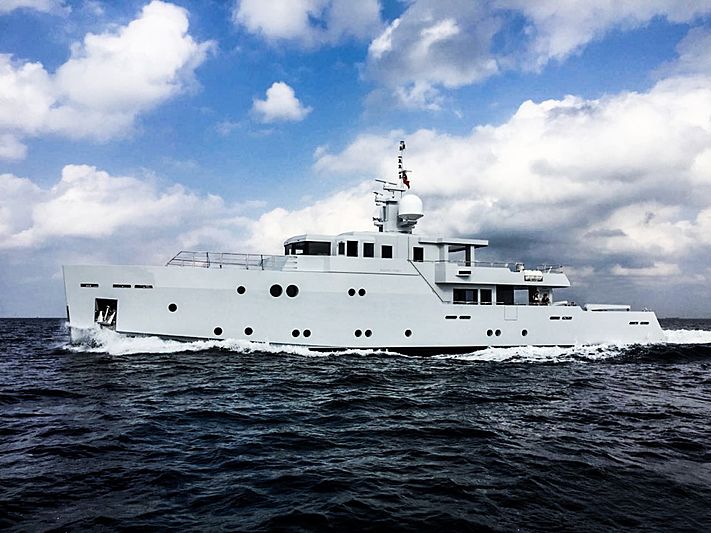 Shipyard founder and designer Riza Tansu is responsible for the military-like design that the company has become associated with, Dutch design studio, Diana Yacht Design, taking care of the vessel’s naval architecture and engineering platform. 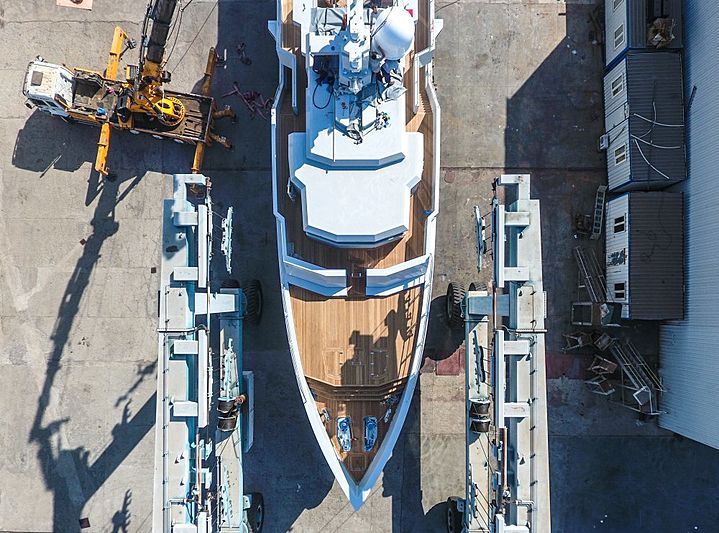 Sexy Fish is currently completing her sea trial phase and will set sail for the western Mediterranean shortly after, where she will be representing the shipyard at this year’s Monaco Yacht Show.