Turkish shipyard Tansu Yachts has announced they have signed a new order for a 43 metre superyacht. The project is referred to as Project Cyclone, with the deal made just a few weeks after the Monaco Yacht Show 2014. 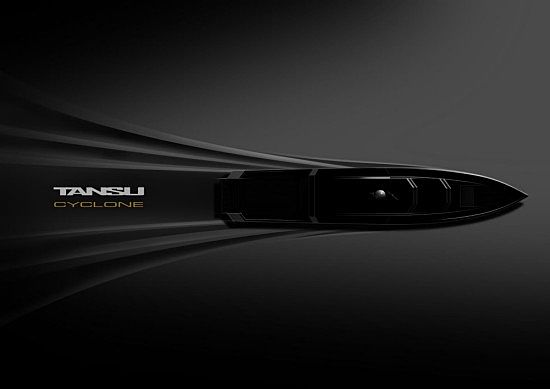 A very experienced client reportedly directly contacted Tansu during the show whilst on board the 37.9 metre superyacht So'Mar, which was launched in June this year and delivered to her new owners in August. After discussing the project, the contract was signed on Monday 27th October.

Although few details are currently known about the new project, Tansu has stated that guest accommodation on board will include a luxurious owner’s suite located on the upper deck as well as an additional three guest cabins on the lower deck. Well known for plenty of exterior deck space on their yachts, Tansu has also commented that Project Cyclone will also feature expansive outdoor living spaces.